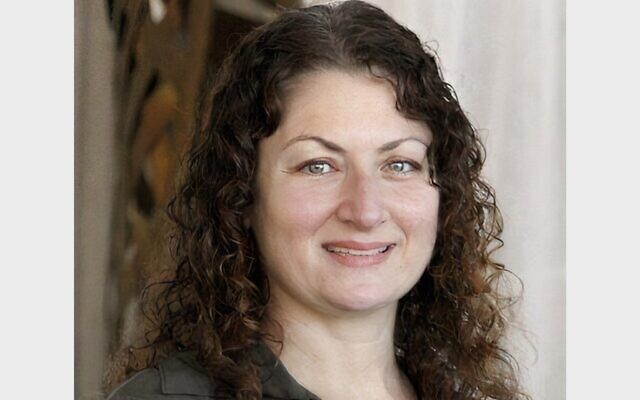 After 17 years of serving Temple Emanuel of South Hills as its associate rabbi and director of education, Rabbi Jessica Locketz concluded her professional responsibilities with the congregation on June 30. The decision, said Locketz in a letter to congregants, was driven by a desire to “seek out new opportunities and experiences.”

In 2004, Temple Emanuel’s past president Melvin Vatz told the Chronicle that the congregation had first offered Locketz a position in 1999. “We would have been thrilled if she had chosen to join us at that time,” Vatz said, “and we are certainly just as thrilled now.”

“I am so proud of what I have brought to the congregation through my education work in the Torah Center, Jewish High School/JLine, ECDC and on the Beit Midrash (Adult Education) Committee,” she wrote in her letter to congregants. “I feel fortunate that I was able to do so many things including opening the doors to interfaith marriages and helping to make Temple a safe and welcoming place for all.”

Locketz’s rabbinate was marked by “wisdom, kindness and enthusiasm,” said Michelle Markowitz, Temple Emanuel’s president in a separate letter to congregants. “On behalf of the Board of Trustees, I want to express deep gratitude for all that she has done to ensure a love of learning and connection to Judaism in children and adults alike. Her presence on the bimah, in our classrooms, and with our families will be missed at Temple Emanuel.”

“Rabbi Jessica Locketz is a wonderful educator and colleague who has shaped and enriched so many lives in her time with Temple Emanuel,” he said. “We are grateful for her many years as our rabbi, teacher and friend.”

Markowitz, who declined to speak with the Chronicle, wrote in her letter to congregants that although Locketz oversaw several facets of congregational life, Temple Emanuel had no immediate plan to hire another rabbi or educator.

“However,” Markowitz continued, “I can assure you that youth and family programming, along with Torah Center and Jewish High School, will continue to be central to Temple Emanuel’s mission in the coming year.”

Meyer has begun connecting with Torah Center faculty, and the during the coming school year “the Board of Trustees will engage in a process of exploration and discernment to make strategic decisions regarding how Temple Emanuel’s staffing can best be designed to achieve our mission of Living, Learning, and Leading Judaism,” according to Markowitz’s letter.

Locketz, who declined to speak with the Chronicle, wrote in her letter to congregants that although “I will no longer be one of your Temple Emanuel rabbis, I will continue to be a part of this community. I look forward to our paths crossing again soon.” PJC