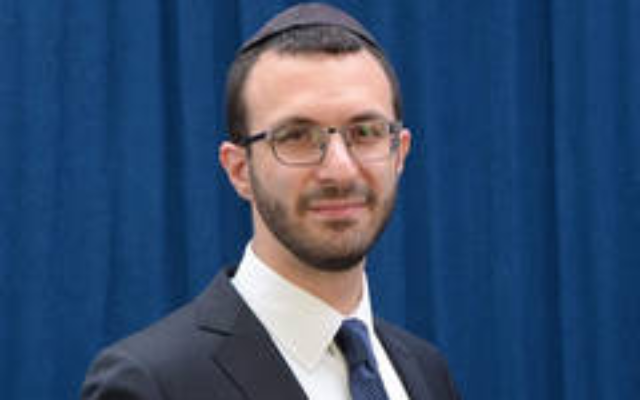 Shaare Torah Congregation has hired Rabbi Yitzi Genack to succeed Rabbi Daniel Wasserman, who will be moving to Israel in June. Wasserman has served Shaare Torah since 1996.

The Squirrel Hill Orthodox congregation partnered with the Center for the Jewish Future to conduct an extensive national search for its new rabbi. The Center, according to Shaare Torah President Jonathan Young, is a nonprofit based at Yeshiva University and includes groups from the Orthodox Union and the Rabbinic Council of America.

Genack currently is an associate rabbi at Riverdale Jewish Center in Riverdale, New York. He has served as part of that congregation’s rabbinic team since 2010.

Young said there is a lot of excitement at Shaare Torah and in the community about the new rabbi, and also praised the congregation’s outgoing spiritual leader.

Wasserman is “leaving Shaare Torah in a wonderful spot,” Young said. “We’re a healthy congregation, a vibrant congregation. We’re in a good place and that’s to his credit.”

Genack, who will move to Pittsburgh with his wife and five children, will begin serving the congregation in August. PJC