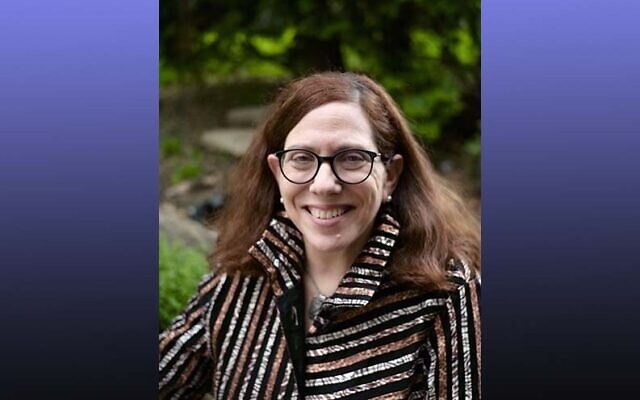 Barb Feige, a former executive director of Tree of Life Congregation, found a new job in the Pittsburgh Jewish community — and didn’t even need to find a new parking space or ask where they keep the bagels.

Feige served at Tree of Life from July 2019 until December. The Conservative congregation rents space at Rodef Shalom while its synagogue is rebuilt after the 2018 massacre. As of press time, it had not named a replacement for Feige.

Before her time at Tree of Life, Feige worked with the American Civil Liberties Union and the Jewish Healthcare Foundation and volunteered with numerous organizations, including Hillel Academy, Prevention Point Pittsburgh and the Hebrew Free Loan Association. She also served as the only female president of Shaare Torah Congregation, an Orthodox congregation.

Matt Falcone, president of Rodef Shalom, said it was the totality of Feige’s experience that initially interested the Reform congregation.

“She has a lot of diversity with who she’s worked for in the past and what kind of experience that she’s able to bring into her role,” Falcone said. “For us, it was important that she had expertise as a traditional executive director for a congregation but also spent time at the ACLU and other nonprofit entities.”

Falcone said filling the executive director role was difficult for the congregation because of the pandemic, and it made sense to hire an interim director before beginning the search for a permanent replacement.

“We wanted to take a little more time hiring a full-time permanent director,” Falcone said. “It is absolutely wonderful that Barb came to us through this process.”

For Feige, both familiarity and the temporary nature of the role attracted her to the position.

“My interactions with every staff person in the building were wonderful,” she said. “Every single person is amazingly good at what they do, and they do it with a smile — they’re caring and pleasant. It’s not a comparison, but I already knew who the players were.”

Feige said she expects to stay in the interim role between eight and 10 months.

“We’ll see how things go at the end of that,” she said. “They’ll do a search at some point for a permanent executive director.”

Asked if she’d consider applying for the permanent role, Feige said she’d make that decision down the line.

The executive director role isn’t the only change at Rodef Shalom. Senior Rabbi Aaron Bisno, who has served the congregation since 2004, has been on administrative leave since Nov. 30.

Falcone said that change is part of the ethos of the congregation.

“The past several years have been a period of enormous transition for Rodef Shalom,” he said. “We’ve really fundamentally changed, I think, how we’ve operated, as has our place in the community and how we welcome others into the building. It’s been wonderful for us. This next step is just another part of the process we started a while ago, and Barb’s expertise will be good as we move forward.” PJC