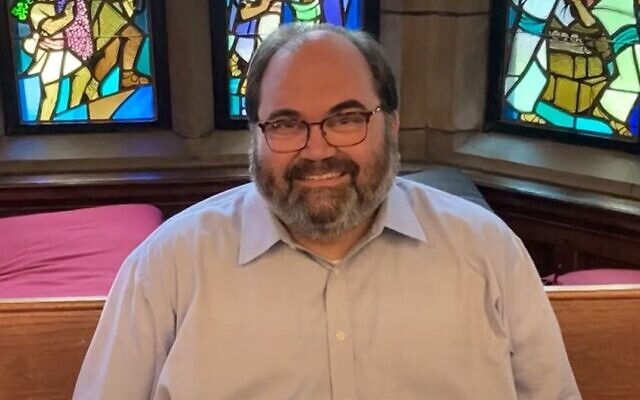 The rabbinate almost lost out to politics.

Temple Sinai’s new senior rabbi Daniel Fellman graduated from Colorado College with a degree in political science. He was a speechwriter for the governor of Nebraska and even interned at the White House.

He decided to put his political ambitions on hold, though, when he realized he “needed more,” he said. “I needed the substance of Judaism.”

Fellman, an Omaha, Nebraska native, who founded Colorado College’s Hillel in 1994, discovered he loved working for the Jewish community.

After graduating from Colorado College in 1996, Fellman went on to get his master’s in Hebrew Letters and was ordained as a rabbi at the Hebrew Union College-Jewish Institute of Religion in Cincinnati in 2005.

He replaces Interim Rabbi Darryl Crystal, who has served Temple Sinai since the retirement of the congregation’s longtime spiritual leader, Rabbi Jamie Gibson, in July 2020.

Fellman, 48, is new to Pittsburgh but not the rabbinate. He spent the last 12 years as the senior rabbi at Temple Concord in Syracuse, New York, and previously served as the assistant and associate rabbi at Anshe Emeth Memorial Temple in New Brunswick, New Jersey.

He left his Reform congregation in Syracuse not because he was unhappy in New York, he said, but because of what he saw at Temple Sinai.

The rabbi is thrilled to be joining the local Jewish community. He and his wife, Melissa, have three children, and he appreciates Pittsburgh’s diversity.

Fellman said he has deep respect and admiration for the work Gibson has done at Temple Sinai and throughout Pittsburgh, including the partnerships Gibson built both within and outside of the Jewish community. Fellman intends to continue that work, but noted, “I’m not Jamie and Jamie’s not me. We’re going to be different. There will be parts of my rabbinate that reflect his and there will be parts that are very different.”

One of Fellman’s passions is interfaith outreach. Like Gibson has done, Fellman led a multifaith trip to Israel while serving his prior congregation. He also helped build community across the Jewish denominations, leading a trip to the Jewish state along with Conservative and Orthodox rabbis.

He has also been deeply involved with social justice projects, he said, including protesting on behalf of civilians in Darfur and working on issues of food insecurity and homelessness. He plans to continue those activities in Pittsburgh.

He also loves to teach.

“I love being with students, whether it’s one-on-one or in a small group or a large group,” he said. “I love those moments when a light bulb clicks. I’ve worked hard at building youth programs so our kids are getting, not just the standard message, but why this is really important and here’s how your journey can unfold.

“It’s planting seeds, but not just seeds for how they may grow, but how they might connect with others along the way.”
Fellman led his first service at Temple Sinai on July 2, the congregation’s third in-person service since COVID-19 restrictions were relaxed. 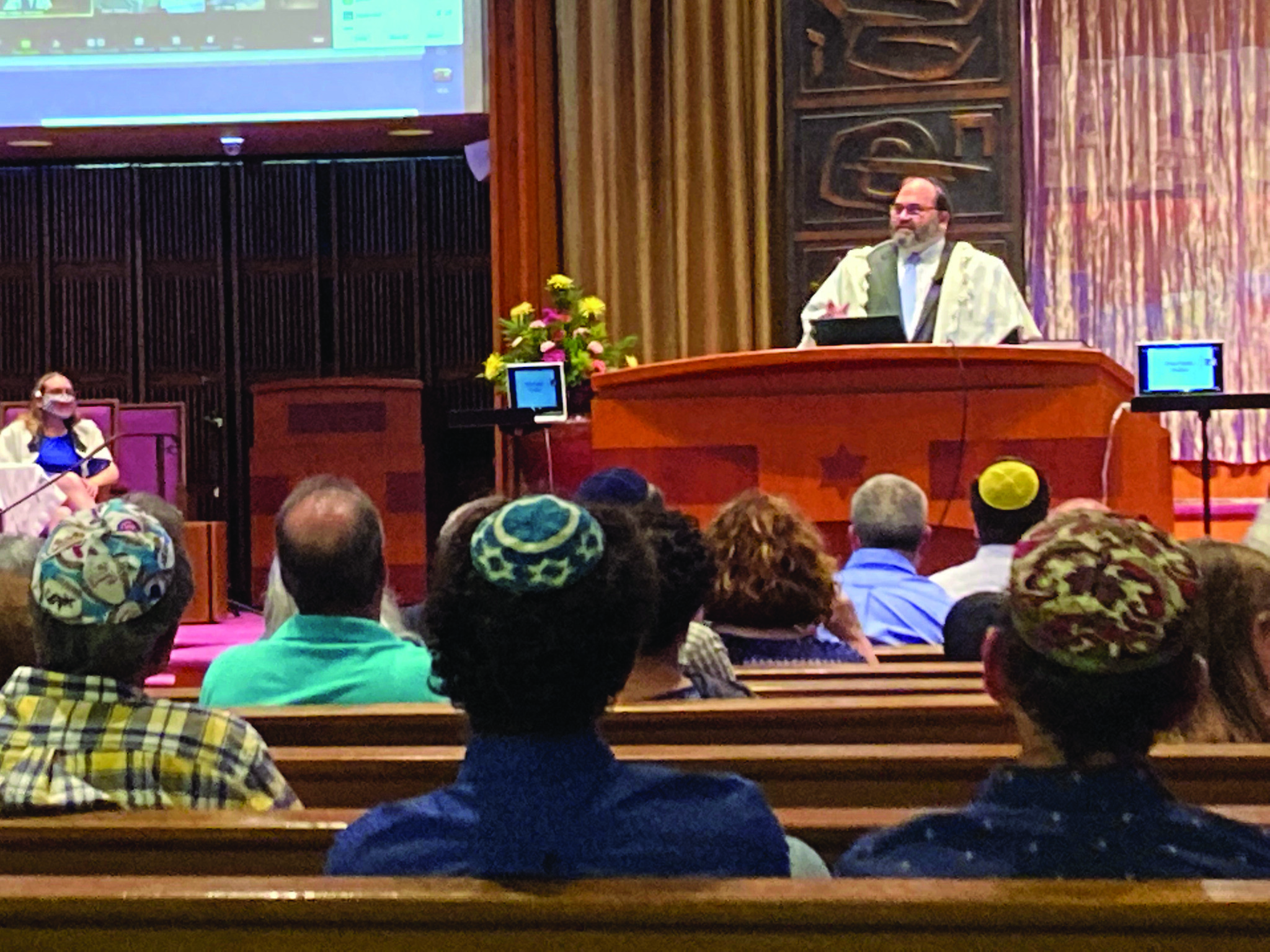 Hiring a new senior rabbi isn’t the only personnel change for Temple Sinai, which is preparing to celebrate its 75th anniversary in September: The congregation declined to renew the contract of Cantor Laura Berman, who joined the staff in 2015, due to budgetary reasons.

Temple Sinai has assembled a team to help onboard the new rabbi, said Lynn Rubenson, head of the congregation’s communications committee.

For now, Fellman is working to learn more about the congregation, the local Jewish community and Pittsburgh. He is meeting members online and in small groups.

A sports fan, Fellman has already attended a Pirates game and is looking forward to visiting the region’s parks, Kennywood and Fallingwater. He also plans to add more black and yellow to his wardrobe.

The rabbi, who loves to cook, said he’s looking forward to “getting to know the city, the different neighborhoods and exploring the restaurants and the shops, and getting involved with the universities.”

There is one other regional attraction on Fellman’s short list.

“I’d be lying,” he said, “if I didn’t say that parts of my family are looking forward to going to IKEA.” PJC