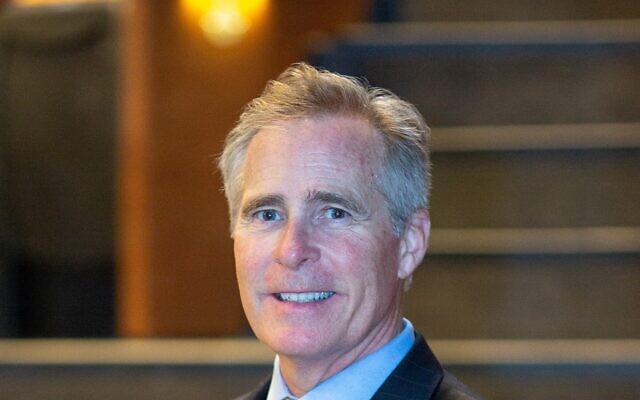 Several groups advocating for boycotts, sanctions and divestment from Israel have sent letters to Point Park University’s president, Paul Hennigan, criticizing him for an opinion piece he penned that was published in the April 10 issue of the Pittsburgh Jewish Chronicle (“Anti-Semitism in all forms, including BDS, has no place at Point Park”).

Hennigan submitted the piece in response to Chronicle articles reporting on a lawsuit filed by Channa Newman, a longtime Point Park professor, claiming, among other things, that the university had discriminated against her by allowing faculty and student proponents of BDS to launch a “bogus” Title IX investigation against her in retaliation for her not acquiescing to anti-Israel activities on campus.

Hennigan stated in his Chronicle piece that he had had several conversations with local Jewish leaders to learn about the Jewish community’s concerns.

“All forms of anti-Semitism, which includes support for the BDS movement, generally defined as Palestinian-led campaign promoting various forms of boycott against Israel, has no place at Point Park University,” Hennigan wrote in his opinion piece.

An open letter to Hennigan by Jewish Voice for Peace, American Muslims for Palestine and Friends of Sabeel North America was sent to Hennigan and posted on FOSNA’s website last week. The letter states, in part: “President Hennigan, through your statement, you tell Palestinian students that they cannot demand their rights and protect their families from harm. Students who care about universal freedom and justice are being told they cannot take peaceful action in support of upholding international laws and norms. Jewish students who do not want the Israeli government to use their religion to justify oppression are being told they cannot engage in boycotts or advocate for divestment. In fact, all of these students should be commended for standing up for what is right, even when it is not popular.”

The letter was endorsed by several organizations and individuals, including Dr. Robert Ross, a professor at Point Park whom Newman claims in her lawsuit sought to undermine her.

Ross declined to comment to the Chronicle, although he did acknowledge that he is a member of FOSNA.

Another letter was sent to Hennigan from the Pittsburgh Palestine Solidarity Committee, which was also endorsed by many organizations and individuals. That letter states, in part:
“It appears that you came to your conclusion after meeting with members of a subgroup of one community that supports the Israeli government. As president of an important university in the city of Pittsburgh, one would expect you to gather information from several sources, especially from those who are most harmed by the actions of that same government.”

In an email to the Chronicle, Point Park, through a spokesperson responded: “As an institution of higher learning, Point Park University welcomes outreach and intellectual discourse on issues of importance. The University appreciates and has benefited from dialogue with those who are knowledgeable on all perspectives of the Israeli-Palestinian conflict.” PJC 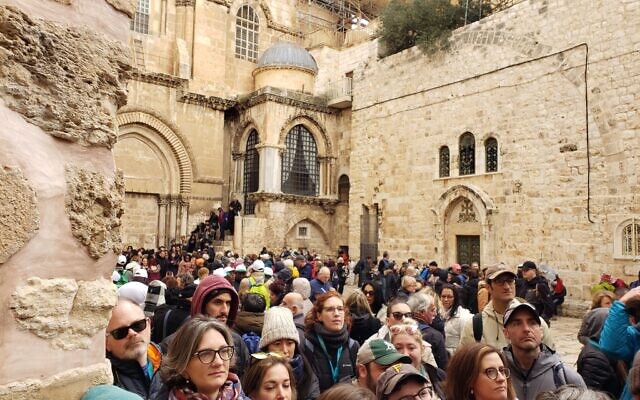 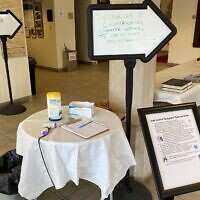 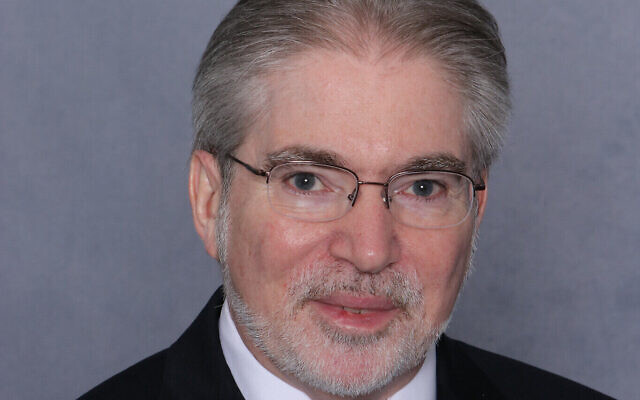 Black Lives Matter
BLM demonstrators in DC chant ‘Israel, we know you, you murder children, too’
By Marcy Oster

July 12 , 8:30 pm - 9:30 pm
Submit an Event
Pittsburgh Jewish Chroncle
Weekly Edition
Free to Your Inbox
The email is either missing or invalid.
By signing up, you agree to our terms You hereby accept The Times of Israel Terms of Use and Privacy Policy, and you agree to receive the latest news & offers from The Times of Israel and its partners or ad sponsors.
PJC DIGITAL EDITION