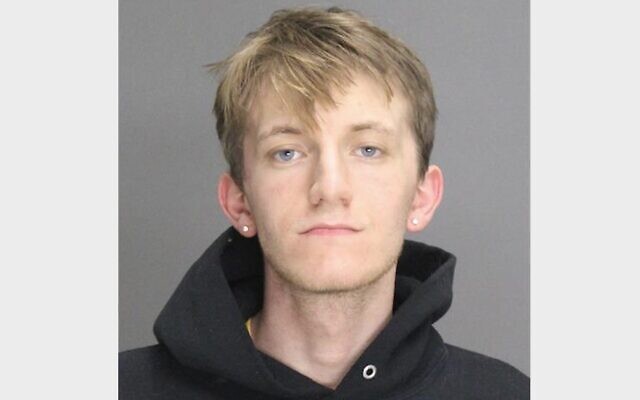 The Allegheny County Police department is looking for help in identifying anyone in Pittsburgh’s Jewish community who may have been a victim of theft by Andrew Clinton, according to Shawn Brokos, director of community security for the Jewish Federation of Greater Pittsburgh.

Clinton, a 20-year-old male who lives in Squirrel Hill, is not Jewish but has done handyman work and odd jobs for Jewish Pittsburghers. He is in custody at the Allegheny County Jail on $20,000 bail after his arrest last week on more than a dozen charges of theft in Fox Chapel and Ohara Township. 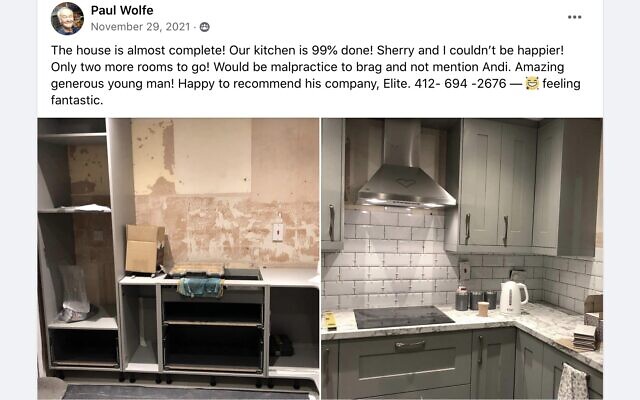 A post on the Facebook group Jewish Pittsburgh from a fake account (Screenshot)
“He’s been on our radar for some time for questionable behavior,” Brokos said. “Through inappropriate behavior, he is highly manipulative, and well-versed in social media. He is certainly a person of concern but he is not known to be violent.”

To date, no thefts connected to Clinton have been reported in Pittsburgh, according to Brokos. Pittsburgh Police Zone 4 Detective Frank Rosato, who is assisting the Allegheny County Police Department in the investigation, is asking that anyone who has noticed items missing after Clinton has been at their house to immediately call 911 and reference “Andrew Clinton.”

The issue is “time-sensitive, as detectives are working on expanding this investigation,” Brokos said.

Questions and concerns may be directed to Brokos at sbrokos@jfedpgh.org or 412-992-5229. PJC