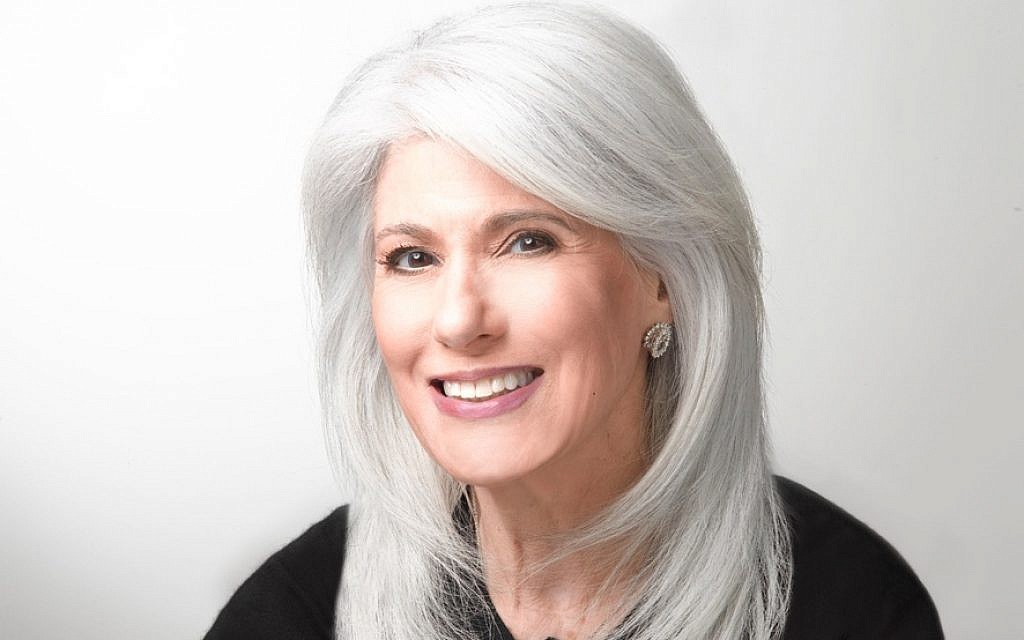 It’s not that Pittsburgh native Jamie deRoy isn’t excited about the four Tony Award nominations she received for shows she produced on Broadway last year. She most definitely is.

But she’s also just thrilled that New York theater is back in full force after its pandemic shutdown, showcasing a wide variety of quality productions and outstanding talent.

“I think the main thing is, this is a huge celebration for everybody in the theater community — everybody, even off-Broadway, because the whole thing is a trickle-down effect,” she said.

DeRoy, a Carnegie Mellon University alum, was raised in Squirrel Hill and graduated from Taylor Allderdice High School. Her family was affiliated with Rodef Shalom Congregation, and her mother was the famed artist Aaronel deRoy Gruber, whose large metal sculpture “Steelcityscape” is installed in Mellon Park.

Growing up in Pittsburgh, DeRoy acted in community theater and school plays, but caught the theater bug in a serious way after her father — an investor in the Broadway production of the “Pajama Game” — took her backstage to meet the cast.

She left CMU after one year, then headed to New York.

“I’m really excited, happy for the shows themselves because, wow, it’s been quite a year,” she said, speaking from her office in New York.
Broadway theaters widely reopened in September 2021, after being dark for 18 months due to the pandemic. But that doesn’t mean things are back to normal, deRoy said.

For example, several performances of “Macbeth,” which she co-produced, had to be canceled when a few actors, including lead actor Daniel Craig, tested positive for COVID. When Billy Crystal got the flu, “Mr. Saturday Night” canceled two performances as well.

“Even for shows I’m not involved in, when a show has to close down, it’s just heartbreaking,” she said. “You can’t make that up. Even if you extend (the run), it’s never going to be quite the same thing. And a lot of shows may not be able to extend if they lose performances. But it’s great to be back and we just pray everyone is as careful as they can be and things stay safe.”

For now, deRoy is delighted that the curtains are up again — as are the audience numbers.

“Just to see the Broadway shows come alive was pretty exciting,” she said.

The four shows for which she is Tony-nominated all have received rave reviews. And they are all pretty different.

“Mr. Saturday Night” is a musical starring Crystal as an outspoken comedian who found fame in the early days of television and is looking to make a comeback. “Hangmen,” penned by Martin McDonagh, who wrote the screenplay for “Three Billboards Outside Ebbing, Missouri,” is a dark comedy about a British executioner trying to find meaning after hanging is abolished. “The Lehman Trilogy,” which closed earlier this year, tells the epic story of two generations of bankers. “Company” is a reimagining of Stephen Sondheim’s iconic musical comedy about the search for love in New York City.

“It was going to be a party to end all parties because it was Stephen Sondheim, it was his 90th and it was bringing back ‘Company’ in a new vision of the show,” deRoy said. “Then, like everyone else, we had to shut down during COVID, and we were still in previews. When things did reopen, he came to the first night back, and he got an ovation like you have never seen in your life, just sitting in the audience. He died right after Thanksgiving.”

DeRoy not only has several shows up for Tonys — the ceremony will be held June 12 at Radio City Music Hall — but she is working on several new projects, including a Samuel L. Jackson revival of Pittsburgher August Wilson’s Pulitzer Prize-winning drama “The Piano Lesson.” The touring production of “Ain’t Too Proud,” which she co-produced, runs at Pittsburgh’s Benedum Center from May 17-22.

DeRoy is looking forward to the Tony Awards but wasn’t about to share predictions.

“There are so many good productions up, it’s really hard to call it, but I wish everyone the best,” she said. “The main thing is this a huge celebration for everybody in the theater community, even off-Broadway, because the whole thing is a trickle-down effect.

“I hate to lose,” she laughed, “but I wish everybody luck.” PJC