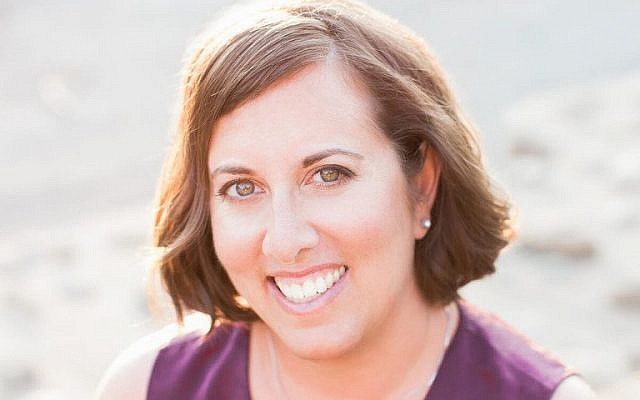 Dorit Sasson felt like she existed between two worlds when she relocated from Israel to Pittsburgh.

“Sand and Steel: A Memoir of Longing and Finding Home,” documents Sasson’s move back to the United States after making aliyah to serve in the Israel Defense Forces and living on a kibbutz with her husband after her discharge from the military.

“It deals with a kind of homelessness as an Israeli expat feeling untethered, knowing my roots but at the same time feeling very far from home,” she told the Chronicle.

The memoir continues the story Sasson began in her first book, “Accidental Soldier: A Memoir of Service and Sacrifice in the Israel Defense Forces.”

“Sand and Steel” recounts Sasson’s move to Squirrel Hill on the recommendation of a friend who told her life in the Pittsburgh neighborhood was as close to that on the kibbutz as she would find.

“That really helped psychologically because I was coming on a one-way ticket,” Sasson said.

While life in Squirrel Hill was not “communal” like life on a kibbutz, the neighborhood did provide “community,” she said.
The book recounts Sasson’s time of adjustment and she said it will help people realize home is everywhere they feel and think it is.

“Sand and Steel: A Memoir of Longing and Finding Home” is available to preorder now at mascotbooks.com.