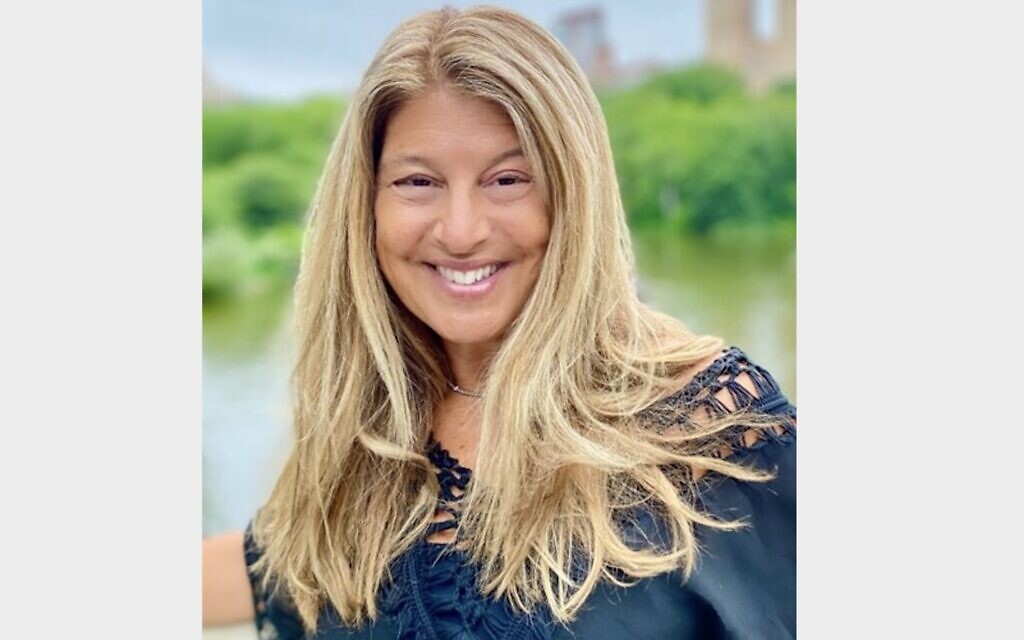 When Jeff Solomon talks about his lifelong friend Heidi Krupp, the former Pittsburgher describes her genuineness.

“She is a relentless advocate for her clients — and I think she’s authentic,” said Solomon, a Taylor Allderdice High School alumnus, now chairman and CEO of a publicly traded investment firm in New York. “Heidi has always been a passionate person, and she’s also transparent about how she feels. And those two things translate well into PR and publicity.”

Krupp’s agency, appropriately named Krupp, is celebrating its 25th anniversary, and the moment has given its founder and CEO pause to look back from where and what she came.

Krupp is a small but mighty agency, previously based in New York City, but now has about 15 employees working remotely in various locations, including North Carolina and West Virginia. Krupp herself is based in Hawaii.

She recently came back to Pittsburgh following the death of her father, Gerald L. “Jerry” Krupp, a Squirrel Hill man and proud Korean War veteran who was Yellow Cab’s longest-serving driver in the city. Jerry Krupp, who was Jewish, died May 12 of prostate cancer at age 88.

Heidi Krupp stressed she only takes on projects and clients that speak to her — a remnant of her father’s teachings.

“All the work is something that has purpose,” she said. “That’s what my parents taught me.”

Jerry Krupp was a giant to his adopted daughter; she watched him work with his brothers at Krupp Furniture and Royal Kosher, which they owned, and later as a cab driver very familiar with the city’s nooks and crannies.

“He just always inspired me to be and to do,” Krupp said. “He was totally my motivator, my mentor.”

Jerry Krupp was pre-deceased by brothers Alan and Jay Krupp. He is survived by Heidi Krupp; Felice Oberman Krupp, his wife of 59 years; and a grandson, Caden Lisiten, Heidi Krupps’ son.

Heidi Krupp was confirmed at Rodef Shalom Congregation, where her family attended services led by Rabbi Walter Jacob. She says her dedication to purpose and action stems from that congregation.

“[Rabbi Jacobs’ sermons] were always about purpose,” she said. “When you reflect back, you learn so much about what matters.”

She also checked the boxes, so to speak, on growing up Jewish in Greenfield; she regularly attended Emma Kaufman Camp and calls the Jewish Community Center (JCC) in Squirrel Hill her “old stomping grounds.”

Krupp, though modest about accomplishments, has many to cite. She worked in public relations for Fred Rogers, as well as the local artist Burton Morris. When the synagogue shooting of Oct. 27, 2018, unfolded, she jumped in to help with meditation services for those affected.

“Anything that was Pittsburgh-related, I got the call, which was an honor,” she said.

The Ellis School and Taylor Allderdice High School alumnus also did publicity for “The South Beach Diet,” an early hit and a feather in the agency’s cap.

Jennifer Garbowski, director of business development and client relations at Krupp, became the agency’s first full-time hire — outside of Krupp — about 22 years ago. A former book publicist, Garbowski coined the phrase “the accidental diet doctor” for “South Beach,” something for which Krupp continues to give her credit.

“My early impressions of Heidi? She really knew how to connect with people,” Garbowski said. “She was so personable and such a connector. It was like talking to your best friend.”

Garbowski said she’s learned a lot from Krupp over the past two decades.

“It’s been interesting to watch people come and grow,” she said. “Heidi was very much a mentor to me and, as she’s grown the agency, she’s done that for every person who comes through the door.”

Or, there’s the way Solomon put it, to mark Krupp’s 25th year as an independent agency.

“Heidi’s in the perfect spot for Heidi — I don’t know how else to say it,” he said. “She is doing what she was born to do.” PJC