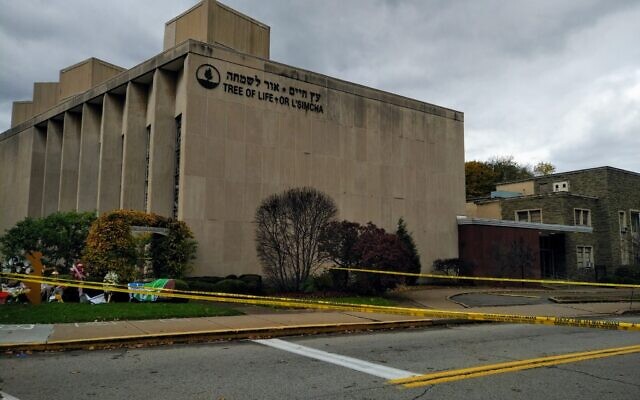 The General Assembly budget passed last month effectively ended a five-year fund the commonwealth established in 2019, just after the massacre at the Tree of Life building in Pittsburgh, to secure nonprofits.

So far the fund distributed $10 million in grants of between $25,000 and $150,000 to organizations designated by the FBI as likely targets for hate crimes, including synagogues, churches and mosques.

In a written statement issued on July 6, the Orthodox Union asserted that Jewish community leaders across the commonwealth are disappointed with the the General Assembly’s decision to defund security support for at-risk groups.

However, others are optimistic that state security funding for nonprofits will continue.

“We’re identifying how to continue this program moving forward,” said Laura Cherner, director of the Community Relations Council of the Jewish Federation of Greater Pittsburgh. “In the past, our local elected officials have been very supportive and we expect that support to continue.”

The Community Relations Council and the Pennsylvania Jewish Coalition — which advocates on behalf of Jewish Federations throughout the commonwealth — are working with elected officials, she added, to ensure funding.

The cut was one of a number of programs zeroed out as Republicans led the passage of a $40 billion budget that invests in education and infrastructure, but reserves about $5 billion for savings in order to keep taxes from rising.

Much of the reserved money comes from billions in federal stimulus funds directed to the state for coronavirus relief. PJC