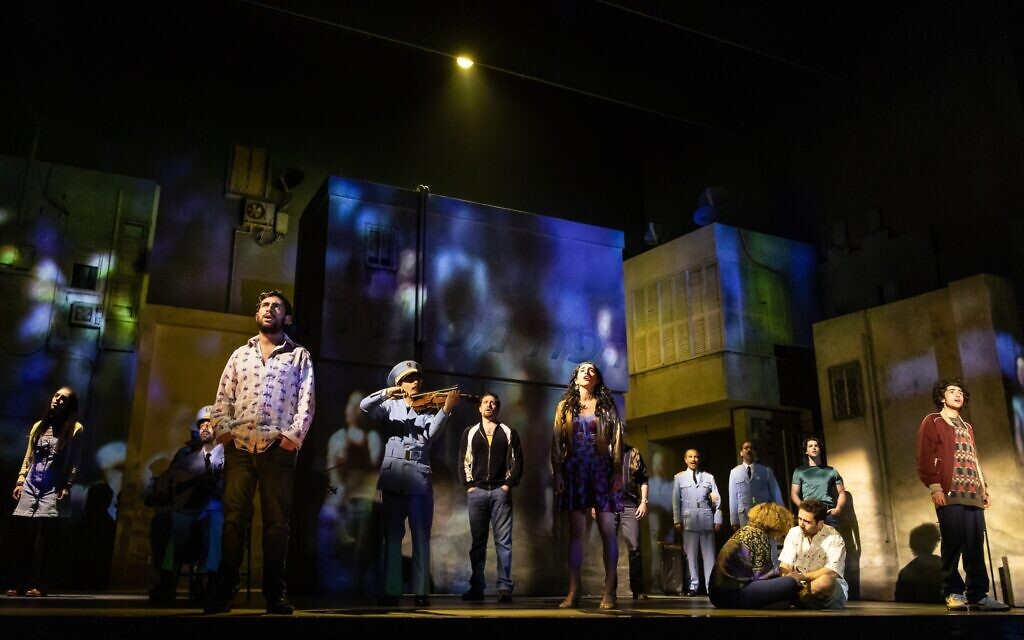 On the evening of March 11, 2020, I was seated in a crowded Benedum Center, enjoying a production of “The Band’s Visit,” a musical that tells the story of an Egyptian band scheduled to perform a concert in an Arab cultural center in Petah Tikva, Israel, but instead mistakenly ends up in a tiny Jewish town called Bet Hatikva. The show, at its core, is about humans just trying to connect with other humans.

The next morning, I headed to my hometown in Indiana to attend the funeral of my best friend’s father. I had not seen her family in decades, and at the shiva house following the burial, there was a lot of catching up to do, and many hugs.

We all have stories like this, stories of the last time we did things we took for granted as routine, but now seem like fanciful luxuries. A play. A shiva. A simple dinner with family and friends.

There is a famous story by the Russian writer Nikolai Gogol called “The Nose,” a bizarre satire about a St. Petersburg official whose nose leaves his face to start a life of its own. The official, who before the loss of his nose was haughty and self-centered, frantically tries to get his nose back, and is humbled as a consequence of having just a flat space on his face where his nose used to be. When (spoiler alert) the nose eventually does return to the official’s face, the reader expects him to have learned a lesson and be changed for the better. Instead, the official reverts to his old ways once his face is again intact.

Last year, Passover came just weeks after our new reality set in. Shuls were closed, and we were told not to gather for seder with anyone outside our immediate household. To share the holiday with others, we had to learn how to launch a meeting on Zoom.

This year looks very different. Some families, now vaccinated, are able to gather in person. And as we inch toward herd immunity from COVID-19, a return to our pre-coronavirus world is beginning to seem within reach. The Pittsburgh Cultural Trust has announced that live shows will resume in the fall. The CDC has said it’s safe to join indoors with non-family members who are vaccinated.

To analogize to the Gogol story, it looks like our nose will soon be returning to our collective face. The question is: How will we respond?

Will we eventually again take for granted the privilege of sitting in a theater or comforting a mourner? Or will we have learned what could be a valuable lesson from a year of social distancing and recognize moments of human connection for the blessings that they are?

I am hoping that going forward our appreciation for all those opportunities we missed this past year is enduring. Once we are again allowed to do those things which enrich our lives so much — from sitting in an audience to comforting mourners — let us never forget what life is like without those experiences.

Missing that nose was horrible. It’s going to be amazing to have it back.  PJC