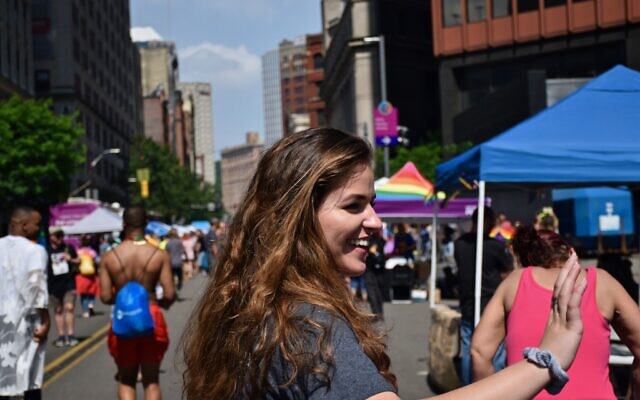 Laura Cherner, a Pittsburgh native whose work with the Jewish Federation of Greater Pittsburgh has helped the organization expand its reach across the wider community, will become director of the Federation’s Community Relations Council on Oct. 19. Cherner, who currently serves as the CRC’s assistant director, will take lead of the group following the departure of Josh Sayles, CRC’s current director.

“Pittsburgh is the fifth Jewish community I’ve lived in and the third I’ve worked in professionally. It’s a special place. I’ve never seen a Jewish community that is so cohesive and works so well together across denominations and organizations,” said Sayles. “If Miami comes anywhere close in those areas to what Pittsburgh has then I will consider myself very lucky.”

Having worked with Cherner for four years, Sayles was thrilled about her promotion.

“Laura knows the ins and outs of the work that we do better than anybody,” said Sayles.

“She is absolutely the right person for this job and I’m excited to see her take the CRC to the next level.”

Her projects have included creating the CRC Young Leaders group; championing the “Love is Kosher” campaign and encouraging more than 160 Federation members to march at the 2019 Pittsburgh Pride parade; leading the Federation’s LGBTQ+ task force; initiating a Jews of color task force; and leading the Campus Ambassadors trips to Israel.

Cherner intends to strengthen the relationships in the broader Pittsburgh community through physical and emotional support, she said.

“Being present for the African American community is especially critical,” she stressed. 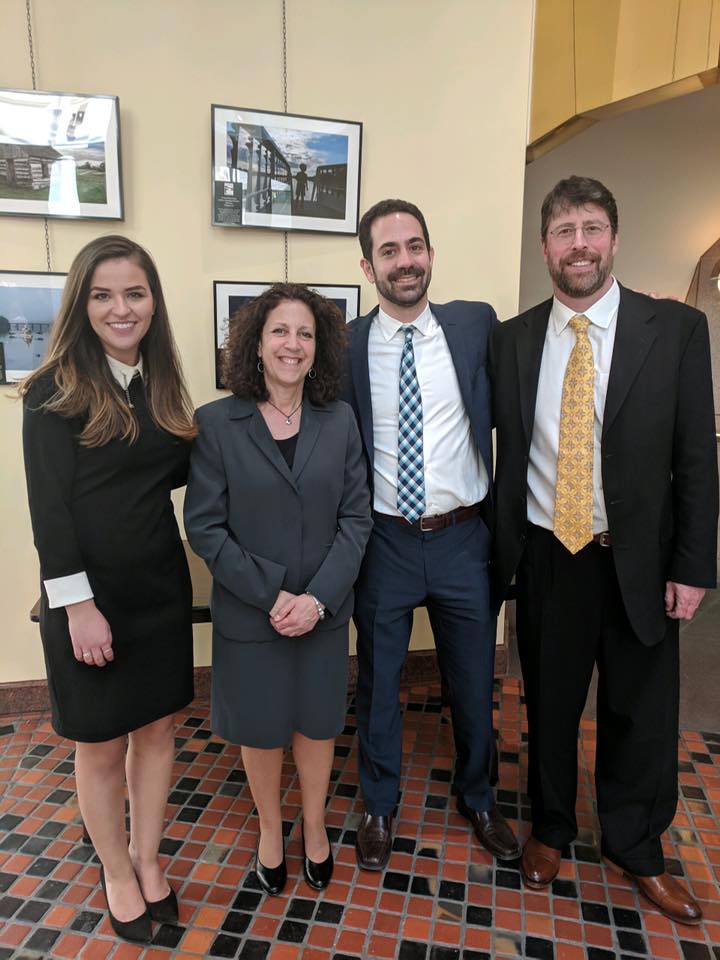 Cherner recognizes that a key component to community relations is building friendships and allies both within and outside of the Jewish community. Through her outreach to young leaders, Cherner is enabling the Federation to broaden its appeal to a new generation, according to Adam Hertzman, the Federation’s director of marketing.

“Our impression as an organization is that Jewish young adults tend to be much more interested than previous generations have been in broader social justice and advocacy — not just for Jewish causes but for other causes — and it’s very important that we bring in those voices, both so that we can reflect the concerns of our Jewish community and so that we can connect to young adults in other diverse communities,” Hertzman said. 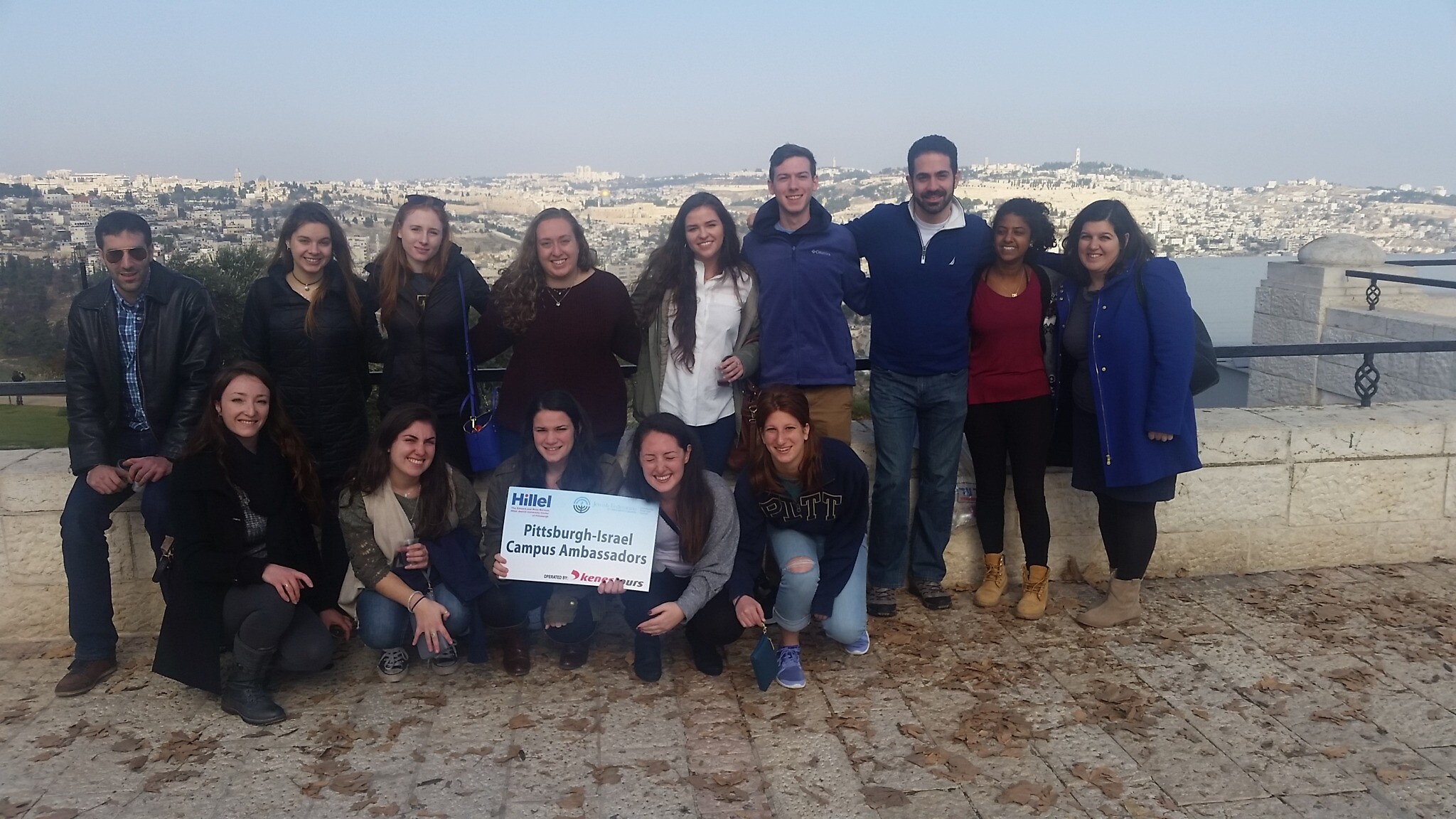 When Cherner began her post with the CRC in 2016, much of her early efforts centered on combating the Boycott, Divestment and Sanctions (BDS) movement against Israel and promoting an understanding between Catholics and Jews through the Catholic-Jewish Education Enrichment Program.

Following the Oct. 27, 2018, attack at the Tree of Life building, however, emphases shifted.

“I think for anyone who is in Pittsburgh or does Jewish communal work in Pittsburgh, that was a pivotal moment that changed a lot of the work we did,” said Cherner. “It changed from theoretical, or preventive, to real. We saw anti-Semitism in its worst form and it increased the urgency of our work in a way no one could have anticipated.”

Given her dedication to interfaith and intergroup collaboration, along with her commitment to the community at large, Cherner’s promotion bodes well for the future of Jewish Pittsburgh, said Federation’s president and CEO Jeffrey Finkelstein.

Bob Silverman, the CRC’s outgoing chair, agreed. “We are in very capable hands with Laura,” he said in a statement, “as she brings a wealth of experience in many community initiatives and has developed strong relationships with dozens of leaders in diverse communities.” PJC