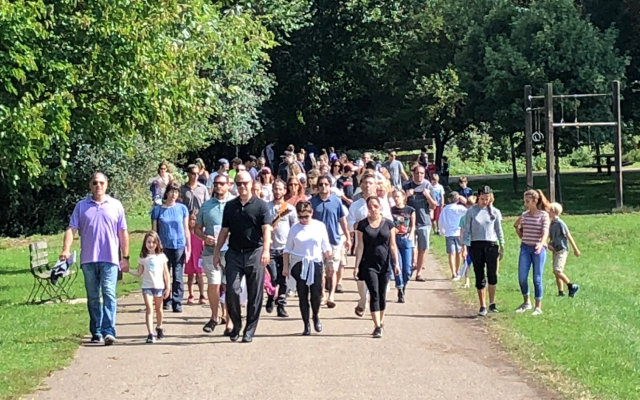 As congregations and institutions prepare for an unprecedented High Holiday season, Kesher Pittsburgh, an independent post-denominational community founded by Kohenet Keshira haLev Fife, announced several changes, including the welcoming of local Jewish educator and activist Sara Stock Mayo as a co-leader of High Holiday services and a teacher at Kesher Kids.

Given their shared vision, and prior collaboration, the new partnership was timely, explained Fife. Through conversations about “what we desire, and what's possible in terms of Jewish life and making community together,” the two realized “now is the moment” to join forces.

Partnering prior to the High Holiday season was a logical next step, echoed Mayo, a member of Bend the Arc Pittsburgh and its national group, as well as co-leader of Pittsburgh’s Sisterhood of Salaam Shalom, a group that builds relationships between Muslim and Jewish women.

“Keshira and I have worked together a little bit, and have had a very good chemistry when working together, and the more we talked, it just seemed like a lot of our visions were aligned,” Mayo said.

“I want to give a lot of kavod to Keshira because this has really been her brand and she is the one who started the community,” Mayo added. 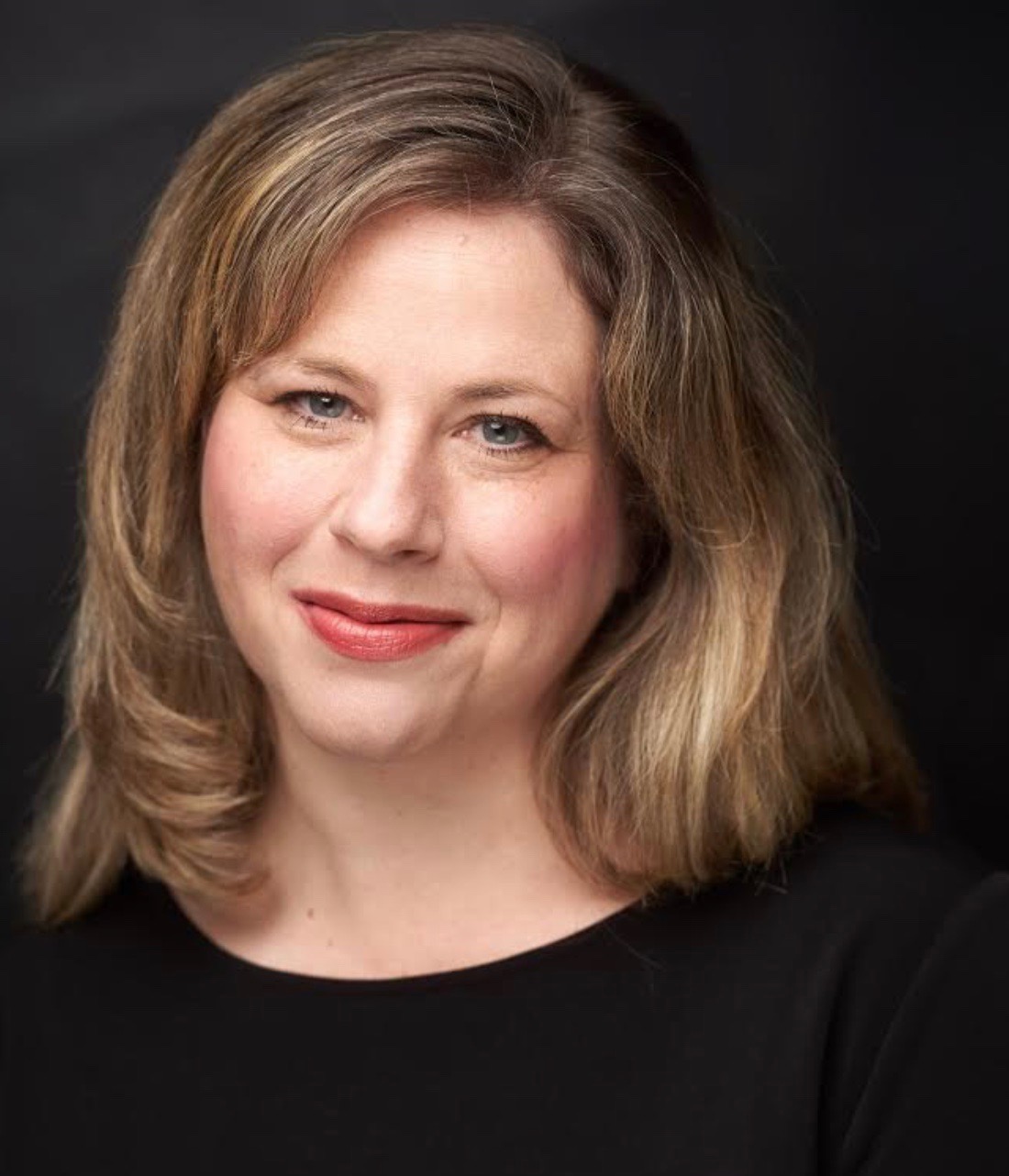 With shared interests in spirituality and social justice, the two Jewish professionals are looking to empower current Kesher constituents while welcoming new members, regardless of age or affiliation.

“We are really gearing ourselves toward being at the intersection of spirituality and social justice,” said Fife. “It doesn't make sense to be a community that's just based around demographic. It has to be around shared values and shared commitment to making community, and to standing for things.”

Mayo, a former musical director/cantorial soloist and chaplain at Temple Sinai who currently runs the improvisational theater company Pittsburgh Playback Theatre and offers Rosh Chodesh programming for teens at the Jewish Community Center of Greater Pittsburgh, said that her background and professional experience will be of benefit both in leading services and
working with youth at Kesher.

“There's many different ways that people look at worship, but for me, in my experience, the kinds of people that I want to engage – and I think that I would most probably attract – are people who want to come to have an experience. They want to come into the room and have a real connection with something greater than themselves,” said Mayo. “Whether it's through music or worship, or chanting, or community, they're looking to reach beyond what they can do on their own, and it's about transformation.” 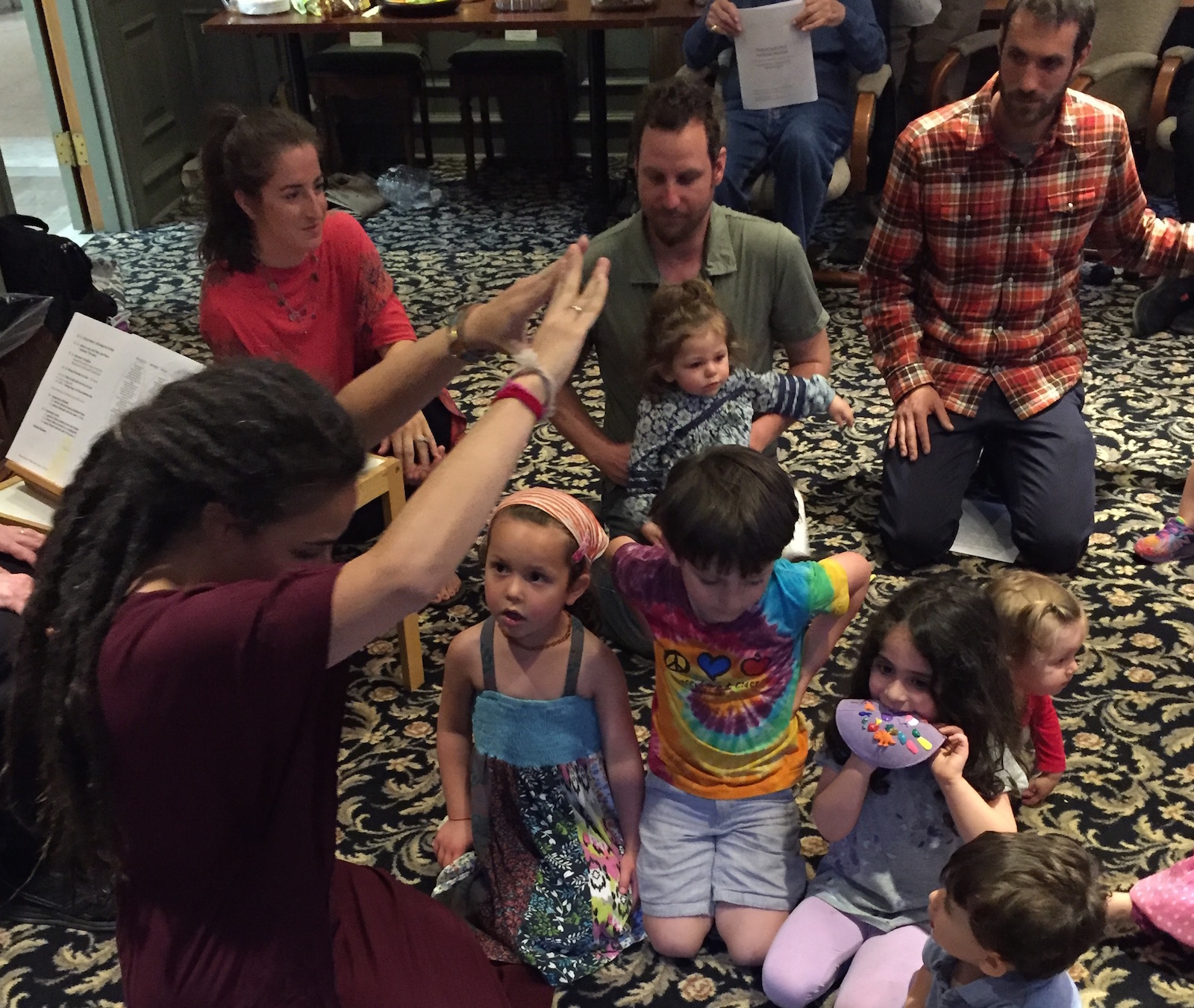 In addition to welcoming Mayo, Kesher is preparing a slate of hybrid educational programs. With options for virtual classes and physically distanced in-person gatherings, there will be numerous options for connectivity and learning for members of all ages, explained Fife.

Predicated on age-appropriate experiential learning, students within the community’s four groups (grades K-1; 2-3; 4-5; and 6) will meet weekly (initially online, but in-person when safe to do so) as well as work on monthly outdoor tikkun olam projects. Chaim Steinberg, a local Jewish educator and Young Judaea Pittsburgh advisor who previously taught at Kesher Kids will return to provide the experiential component, while Fife will deliver “the Jewish values piece,” she said. This will be complemented by the addition of Mayo, who with her drama therapy and spiritual direction backgrounds will “be bringing movement and body practice, and a trauma informed approach to content.”

As much as there’s an emphasis being placed on educating children within the Kesher community by “embedding anti-oppression skills into the learning,” adults will experience their own opportunities for enrichment beginning on Yom Kippur, continued Fife. With a specific focus on teshuva, Judaism and anti-racism, Kesher members of all ages can look forward to a meaningful holiday season in which “there'll be anti-racist story time for the youngest kids, things to engage middle and high school age kids, and adult conversations happening.” 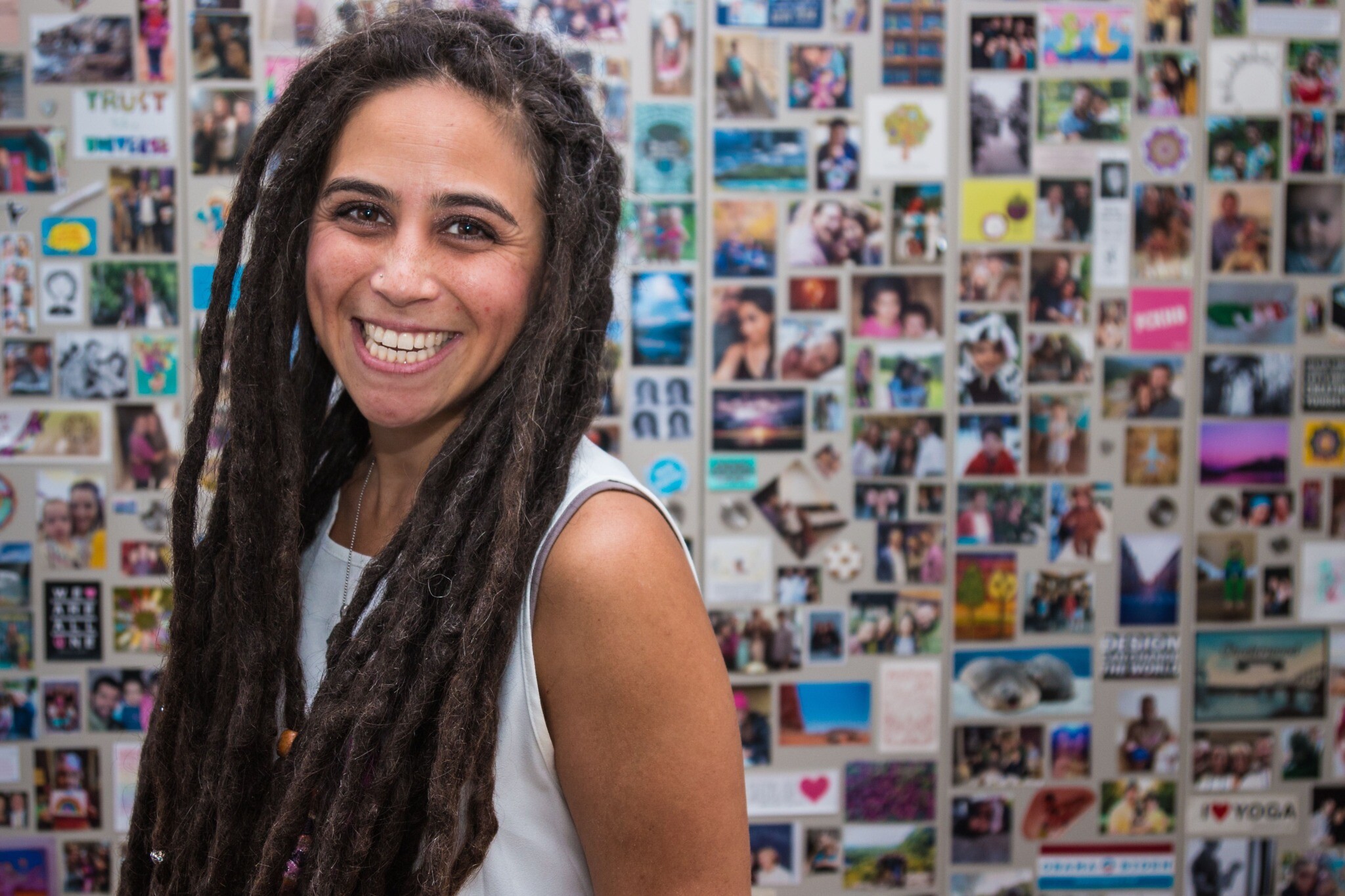 Kesher isn’t the only community to augment its High Holiday offerings. Given the pandemic, congregations throughout the country are strategizing how best to reach congregants while the pews remain unused. Kesher Pittsburgh, with its lack of a permanent brick and mortar building, — services and gatherings currently are streamed from Fife’s Regent Square home — plans on hosting both virtual and in-person programming during Rosh Hashana and Yom Kippur.

Throughout the High Holiday season, “we're very excited to do tashlich and havdalah on the water, and to be having conversations around decolonizing land and water, and our relationship to environmental justice, while we do embodied ritual in a safe and distanced way,” said Fife.

On Yom Kippur evening “we will be having a sacred car-cacophony where people can come to a parking lot and experience havdalah and a final shofar blast” during which participants can sound their own shofars together. Within each setting measures will be taken to ensure safety, but whether it’s tashlich on the water or havdalah in a car, “we want to give people ways to see each other in person and to have embodied experiences,” said Fife. “Judaism is so embodied and we can be embodied by ourselves. But there's something really powerful about hearing other voices. Even if we're in the car and we just hear the waft of havdalah, to hear the sounds of other voices, to hear the sounds of other shofars, to see the candle in person, it matters.”

Fife is excited about the new programs and changes, and looks forward to many more throughout the year, even if the outcome means a different looking Kesher community. As she explained, when in-person gatherings largely ended months ago, there were those who said that digital connection wasn’t their forte and that they would rejoin Kesher after the pandemic.

This is “not to say that those folks won't be welcomed back, of course they'll be welcomed back, but if they're holding the expectation that they're going to return to what we did in February, hopefully they'll be pleasantly surprised to see how much growth and change has occurred,” said Fife. “The shape of our community and the faces of our community are changing, the conversation is evolving and growing week on week when we come together to light candles or we come together each month for Shabbat. We're changing and growing with the times.” PJC