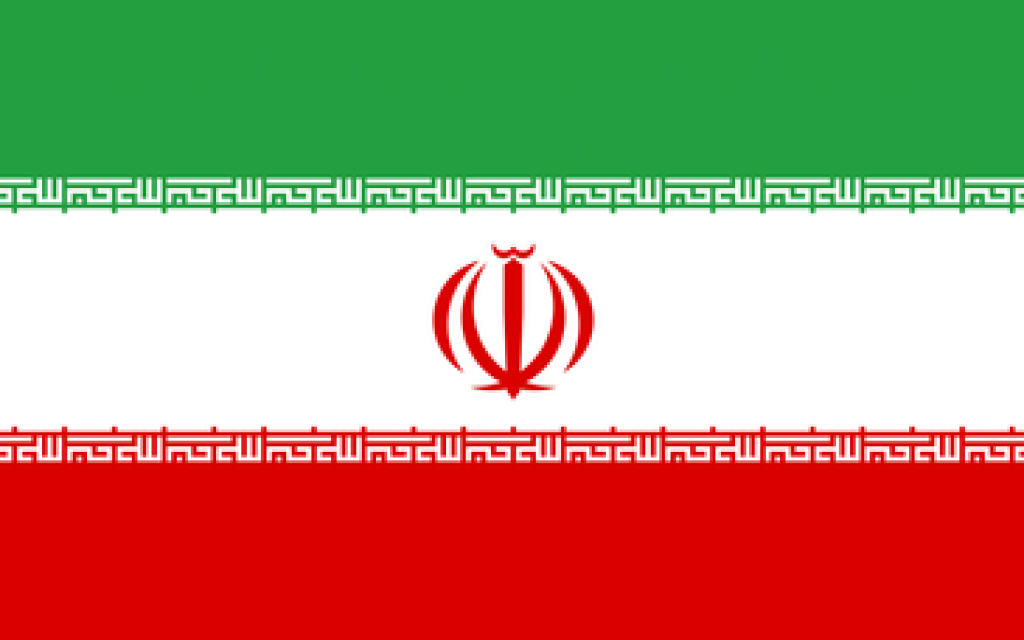 As a longtime supporter of Israel and as a former national security official in both Republican and Democratic American administrations, I wish I could say that there was an easy solution to the Iranian nuclear menace.

There is not. If there was, it would already have been taken.

Yet right now, we are the closest we’ve been to containing Iran’s nuclear weapons program since Donald Trump disastrously withdrew the United States from the Iran deal, also known as the Joint Comprehensive Plan of Action (JCPOA), in 2018.

Ever since the 1990s, when Shimon Peres first warned of Iran’s nuclear potential, successive American administrations have sought to block the Iranian program. But Iran has persisted and continued to develop it.

Only one time in the past three decades has the Iranian nuclear program been successfully blocked and rolled back. That was under the JCPOA. Under no other circumstance — not extreme “maximum pressure” sanctions put into effect by Donald Trump, not when the U.S. overthrew the neighboring regime of Saddam Hussein, and no, not after Islamic Revolutionary Guard Corps (IRGC) leader Qasem Soleimani was assassinated — did Iran’s nuclear program shrink.

Let’s be clear: In 2003, when the U.S. invaded Iraq, Iran abandoned its nuclear weapons program, but continued developing its uranium enrichment capabilities. By 2013, when negotiations on the JCPOA commenced, Iran had spent the prior decade building that program, undeterred by American military forces to its west in Iraq and east in Afghanistan. Iran was then able to produce enough highly enriched uranium for a bomb breakout time of just two to three months.

Then, in 2015, the United States, along with our P5+1 partners, negotiated the JCPOA with Iran, putting a stop to its nuclear program growth and then reversing it. Breakout time then verifiably grew to more than 12 months. The JCPOA took Iran’s finger off the nuclear trigger and ensured that Iran was no longer on the path to a bomb.

All that changed when Donald Trump disastrously withdrew the US from the JCPOA. His policy — one that let Iran off the hook and gave it cause to leave the deal — has enabled Iran to advance to a breakout time of now less than 10 days.

We are now in a nuclear crisis with Iran squarely because of Trump’s doing. That’s why we must reverse course and is why a diplomatic deal, if achieved, is so crucial.

Of course, don’t just take my word for it. It has long been known that while Israeli political leaders publicly oppose nuclear diplomacy with Iran, Israel’s security experts and leaders roundly prefer a diplomatic deal. For instance, just days ago, the former head of Israeli military intelligence, Hayman Tamir, wrote on Twitter that “… signing a new nuclear deal will definitely make sure (that) Iran won’t have a nuclear bomb at least until 2030 and even after that it won’t be allowed to develop a military nuclear capability.”

This is because they know that if Iran were to have the bomb, it would then be much more dangerous to confront Tehran on these other issues.

President Biden agrees, having just secured a major diplomatic win during these negotiations. Specifically, Iran had been trying to pressure Biden to make concessions on terrorism during the negotiations, asking that the IRGC be delisted by the U.S. as a Foreign Terrorist Organization (FTO). Biden said no and Iran has dropped the demand, apparently willing to discuss it in a future forum.

This is exactly what we should all want: to pressure and engage Iran on the other issues that matter after a nuclear deal is completed. That could now happen.

It goes without saying that there are risks, just as there are with any diplomatic agreement. Iran will see itself brought back into international discussions. It will obtain sanctions relief and receive its own frozen money back as a result. Certain pressures on it will be reduced.

But we already know that not re-entering the JCPOA will lead us down a dangerous path for Israeli and American security. We have seen what the original JCPOA did to effectively stop Iran’s nuclear program, and what “maximum pressure” regrettably did to unleash it. These are verifiable facts. The test of which works better — a deal or no deal — has been answered.

It is therefore now time for Israelis to support American leadership and diplomacy on Iran. PJC

Joel Rubin is a former Obama administration deputy assistant secretary of state and former executive director of the American Jewish Congress. This first appeared on The Times of Israel.