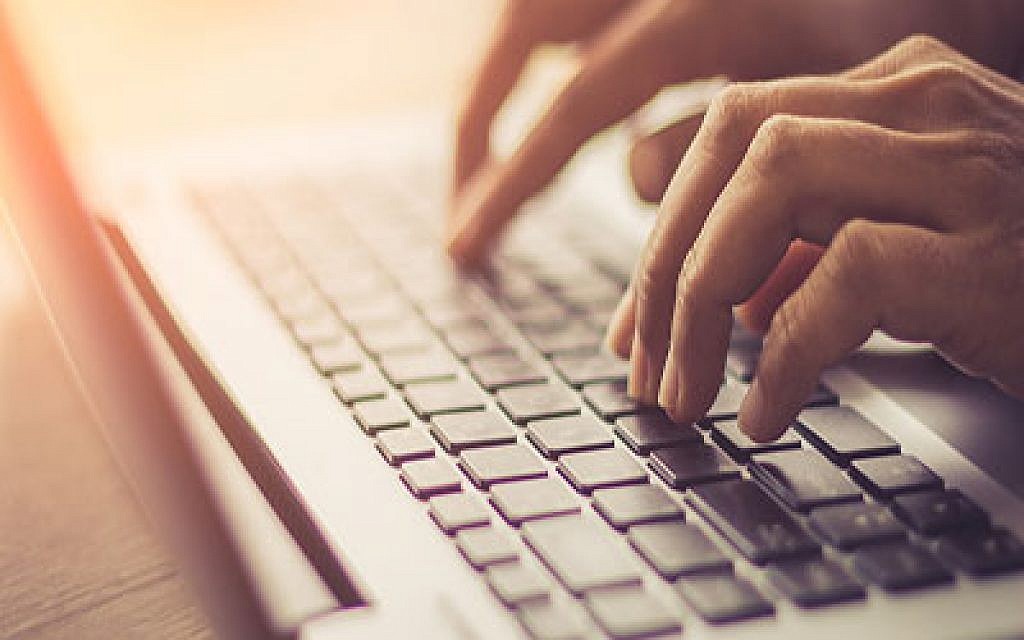 Pluralism has always been a central part of my Jewish identity, both in college and growing up in Squirrel Hill. My family is affiliated with New Light — the Conservative congregation where my father serves as rabbi — as well as Orthodox congregations. My three grandparents attend congregations from three different denominations. I am accustomed to Shabbat table discussions with Jews from all backgrounds and appreciate the range of rabbis, from Reform to Lubavitch, who live on my street. In college, I am a part of a vibrant Orthodox community but also regularly attend other minyanim. Most importantly, I see that students on campus respect and value the experiences of peers with different religious identities.

But pluralism for Jews in Israel is vastly different, largely due to the control of the Chief Rabbinate.

Israel is unique in that it is a democratic theocracy. The Rabbinate controls all aspects of Jewish life cycle events and acts as a gatekeeper for determining the Jewish status of any person wishing to live in Israel. As Israel is still learning to navigate these challenges, organizations like ITIM, the Jewish Advocacy Life Center, have emerged in order to provide resources for those struggling to maneuver the difficult bureaucracies in the Rabbinate, and more recently, challenge them in court.

In the assistance center, ITIM handles many cases for people wishing to prove their Jewish status — which is required of anyone who wishes to participate in life cycle events in the country, such as marriage or burial. For some, this means helping find the right documents or rabbis; for others, it means having to undergo a conversion, even if they were raised Jewish. Each case is different and reflects the diversity of people who live in Israeli society, many of whom the Rabbinate refuses to accept within its narrow definition of Jewishness.

As an intern with ITIM this summer, I met with various players in the arena of religion versus state. The spectrum ranged from a Reform rabbi to the head of the Orthodox Beit Din in Jerusalem. We talked with those who wish to abolish the Rabbinate’s control of life cycle events, and with those rabbis who are upholding the Rabbinate monopoly over Jewish life and ritual. During each conversation, I was struck by the openness and willingness of people to meet and discuss these issues with us, even if we fundamentally disagreed.

At one such meeting with Rabbi Ze’ev Litke, who runs an organization that proves Jewish status through genetic testing, a debate arose about whether these tests help or hurt people wishing to prove their Jewish status. As I watched my colleagues passionately argue over the issue, I noticed the discussion was engaging and respectful. Rabbi Litke claimed there is a “Jewish gene” found in many Ashkenazi Jews which can be used as evidence in proving Jewish status for the Rabbinate. Rabbi Seth Farber, director of ITIM, claimed these tests often provide more doubt toward someone’s Jewish status and, when refused, raise questions for the Rabbinate. Despite their differences, they were able to conduct a civil conversation. While the two sides may disagree about the means, they both share the same end goal: helping the future of the Jewish people in Israel.

To me, shared passion for the future of Judaism in Israel is what pluralism is all about. These small instances of civility prove to me there is a future for more inclusion and diversity within Israel. Pluralism requires a great amount of humility and respect from all sides, which even in the U.S. sometimes is hard to find. In Israel, I find this humility within institutions like ITIM, where many of the people fighting the existing religious institutions are in fact religious themselves. The fact that many of the dayanim at the Conversion Center (Giyur K’Halacha) formerly served in the Rabbinate and have now left proves to me that change is coming. After asking one of the founders of Giyur K’Halacha, a former Shas member, why he wants to convert people outside of the Rabbinate, he stated that he would rather help people than make their lives more difficult.

Throughout my time at ITIM, I have observed many frustrating cases of people who are simply trying to live their lives as Jews in the country. Still, I am in awe of the strong-willed nature of those working around me. After handling a difficult case, I often ask my co-workers their thoughts on these issues and what they think Israel could look like. Should the Rabbinate exist at all? Why do we need control over halachic issues in Israel? While I appreciate and value the religious aspects of the country, especially as a religious person myself, I see the forced Judaism that exists in Israel as tyrannical and suffocating. Without a humble and pluralistic approach, halachic Judaism, as enforced by the Rabbinate, will continue to hurt more people than it helps.

When I come back to the U.S., I will continue to take these questions with me and ask how pluralism, both in Israel and in the diaspora, can continue to improve. Judaism never existed as a uniform religion, and imposing religious guidelines on everyone in the state of Israel only makes people feel resentful and marginalized. I am hopeful that the efforts of ITIM and other organizations fighting the Rabbinate will continue to create a more inclusive future for Am Yisrael. PJC

Yael Perlman is a rising junior at Brandeis University.