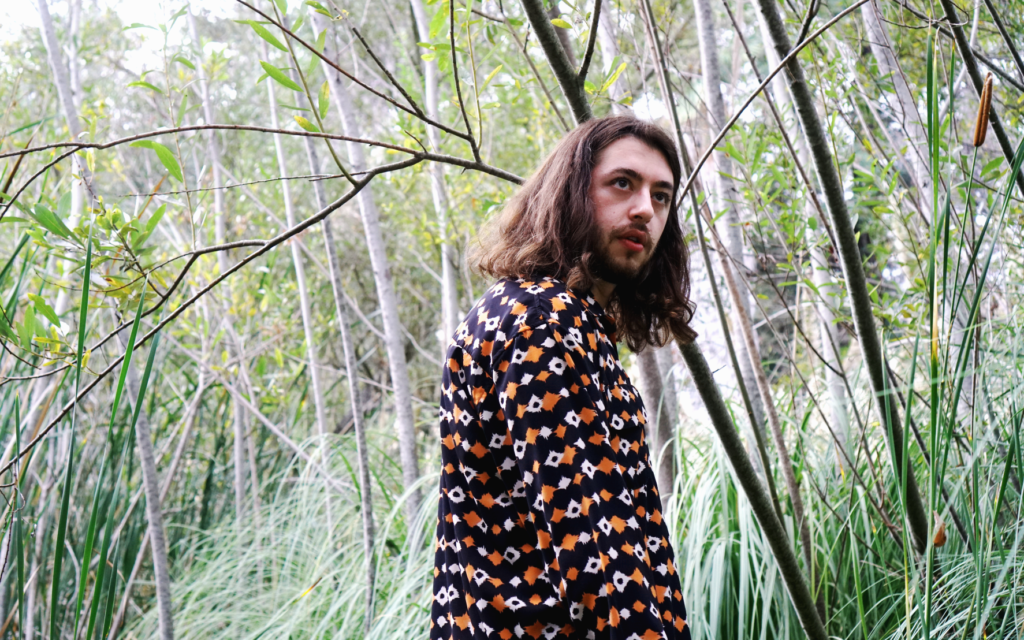 For many musicians, playing Lollapalooza would be the highlight of their careers. For Isaac Lewis, it’s only the beginning.

“I’ve never played for a fraction of the amount of people in that crowd,” Lewis said, reflecting on the 8 p.m. performance on the corner of the main stage — adjacent to the spot where feature artists like Miley Cyrus, Tyler the Creator and Foo Fighters performed.

Lewis’s father, Bob Silverman, said it was amazing to watch.

“I thought that maybe he’d be on a smaller stage before a couple hundred people,” Silverman said. “I turned around and looked back into the crowd and saw all these people. It was really nice. We’d seen him tour in decent-size venues, but this was nothing like that.” 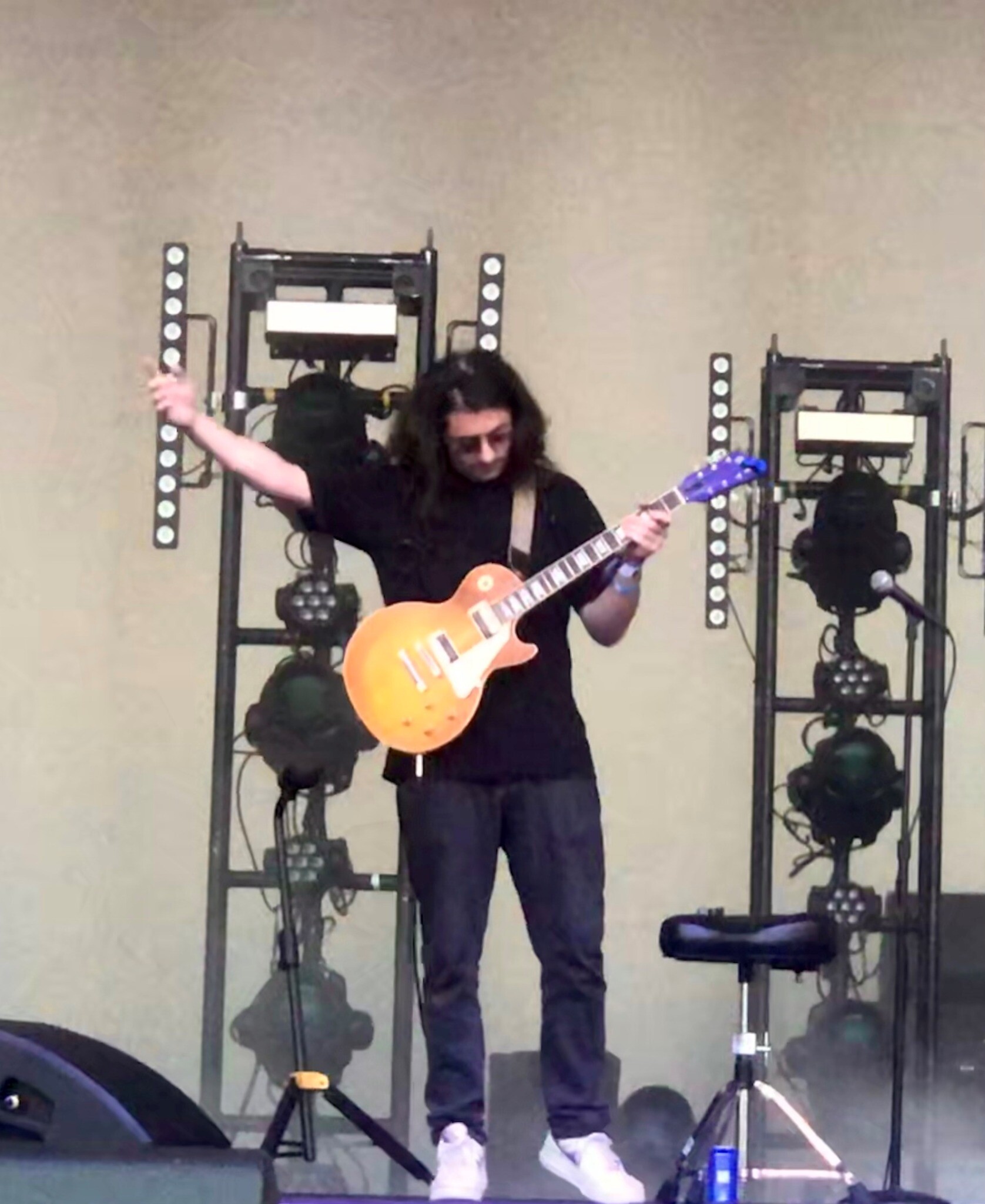 Lewis grew up Isaac Silverman, the son of Bob and his wife, Julie, in Mt. Lebanon, where the family is affiliated with Beth El Congregation of the South Hills. He said he chose “Lewis” as his stage name because “it just rolls off the tongue.”

From an early age, Lewis knew he wanted to be a musician.

“I never had my sights on anything other than doing music,” he said.

According to his mother, Lewis first showed an interest in music while riding in the family’s car.

“He would listen to songs on the radio, probably around 4 or 5, and go home and play it on the piano,” she remembered. “He has a wonderful ear.”

“Nowadays, my influences are all over the place,” he said. “I’m inspired by a lot of hip hop and modern, indie alternative music. I’ve also gone back to late 60s and 70s — music like West Coast rock music, you know, Joni Mitchell and Crosby Stills & Nash and the whole Laurel Canyon movement that was happening.”

Lewis added to his budding piano skills, learning how to play guitar around the age of 6 or 7, then picking up other instruments, including bass, drums and keyboards/synthesizers, as well as singing.

Mostly self-taught, Lewis said he had some formal education.

“I definitely got something out of lessons,” he said. “But I found that I was always a lot more interested in just learning songs than I was in learning technique, which in a lot of ways, maybe didn’t serve as well, but in others, maybe helped me find my own style.”

When it was time for Lewis to map out his future, he decided to mix his artistic ambitions with a dose of realism. He attended Syracuse University, earning a degree in music business because, as he noted, the music industry can be difficult to navigate. He played shows around Syracuse’s campus, in basements, attics and various cafes. He also worked as a DJ, and said it was a time filled with the joy of simply making and playing music.

Lewis graduated from Syracuse in May 2019, and moved to Los Angeles in 2020. While a cross-country move to pursue a career in music might be daunting to some, Lewis had more than just confidence in his abilities. He also had a friend waiting for him there: Jeremy Rosinger, also from Mt. Lebanon, was working in L.A. as a music producer.

“We’ve been producing music together for a long time,” Lewis said. “He bought me my first keyboard for my bar mitzvah. He taught me how to produce music and co-produces a lot of music with me. As far as collaborators go, he’s definitely one that I’ve collaborated with the most heavily.”

Lewis’ music has been streamed more than 8 million times on Spotify, and it’s racked up similar statistics on other services, including Apple Music.

With numbers like that, the musician isn’t concerned that the path he has taken deviates from the traditional route taken by many others in the music industry: landing a record deal with a large company.

“Record deals aren’t really essential,” Lewis said. “It’s easy to get caught in a bad record deal. I don’t want to get myself in that situation where I lose control of my work, and not getting the right level of compensation for my work. For me, it’s more about continuing to play shows and getting my own music out there.”

And while some might consider the view from the Lollapalooza stage akin to one from atop a mountain, Lewis is taking it in stride and looking forward to building on his success. 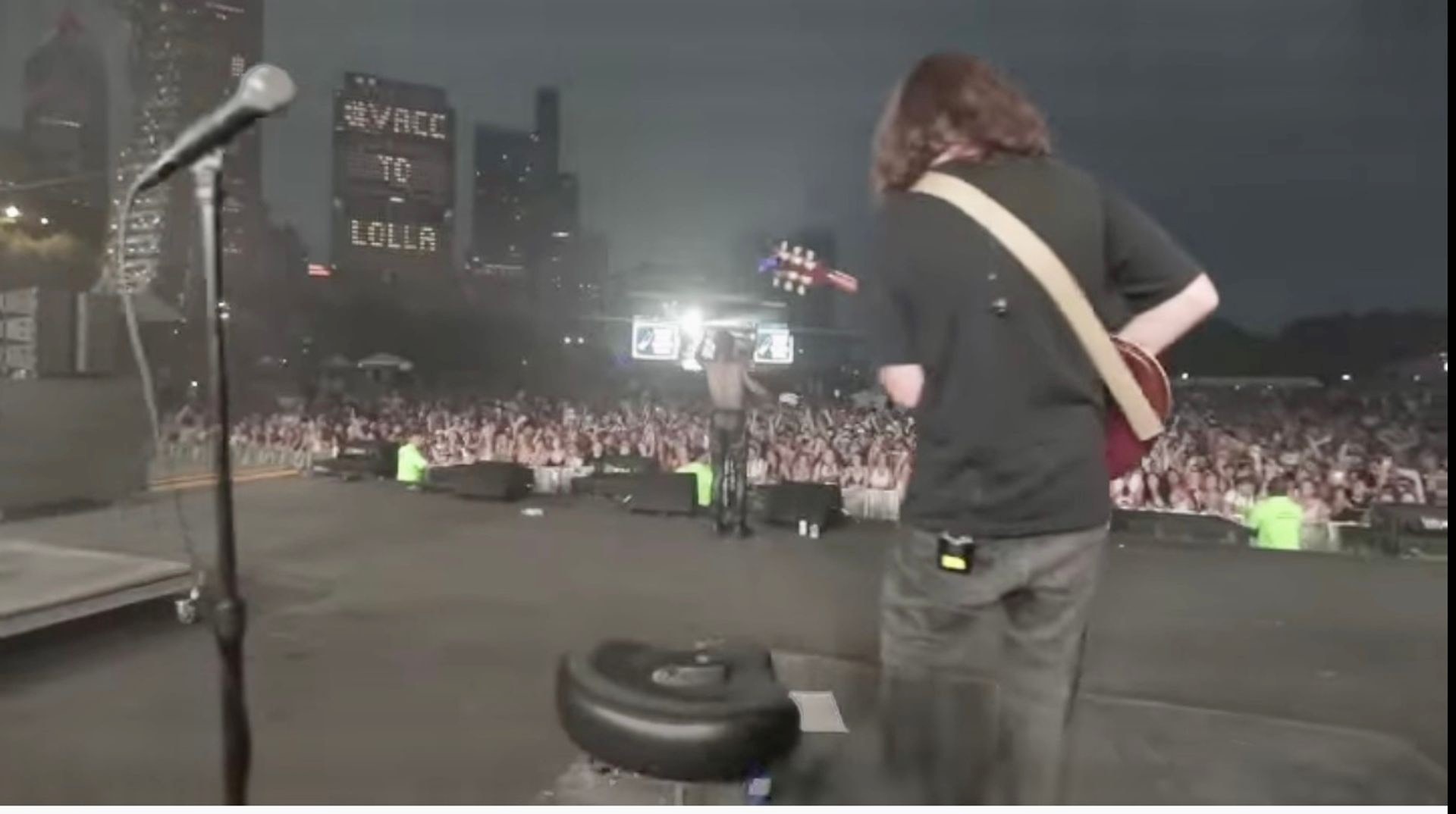 Lollapalooza was the largest stage Lewis has played so far. Photo by Bob Silverman.
“Playing Lollapalooza was a benchmark for me,” he said. “It was an incredibly memorable experience. I feel like it was the first of many opportunities to do something like that.” PJC