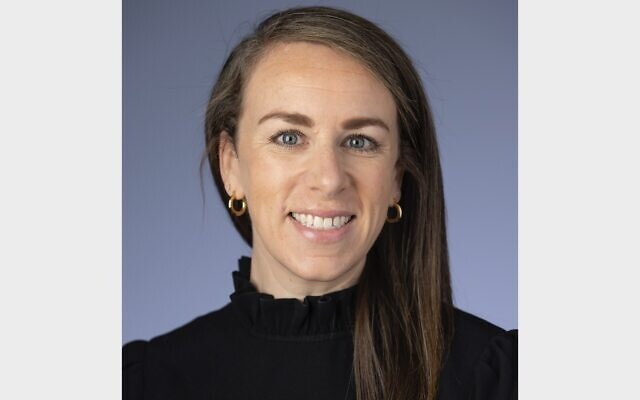 The Jewish Federation of Greater Pittsburgh has announced the promotion of Alexis Polakoff to the position of director of its Community Campaign.

The Campaign, which raised $13.675 million last year, provides funding to Pittsburgh Jewish agencies as well as other Jewish causes worldwide.

“I am honored to take on this role,” Polakoff said in a prepared statement. “I look forward to deepening my relationships in the community and helping the Federation support Pittsburgh’s incredible agencies and programs.”

Polakoff, who is a relative newcomer to Pittsburgh, joined the Federation about a year ago as a development officer. Her prior nonprofit experience includes serving as director of The Lab School Fund, Washington, D.C., and managing events and event fundraising at St. Jude Children’s Research Hospital.

“We are thrilled about Alexis’ promotion to director of Community Campaign,” said Brian Eglash, the Federation’s senior vice president and chief development officer, in a prepared statement. “She has done an outstanding job running the day-to-day operations of the Campaign over the last five months, and her prior development experience positioned her well for the vitally important role she will play in the Pittsburgh community.”

Polakoff holds a master’s in psychology from New York University and attended Carnegie Mellon University as an undergraduate.

“While attending school in Pittsburgh, I discovered that the city offers so much,” Polakoff said. “Pittsburgh is a wonderful place to live and work, and I hope my professional contributions enrich an already thriving community.” PJC