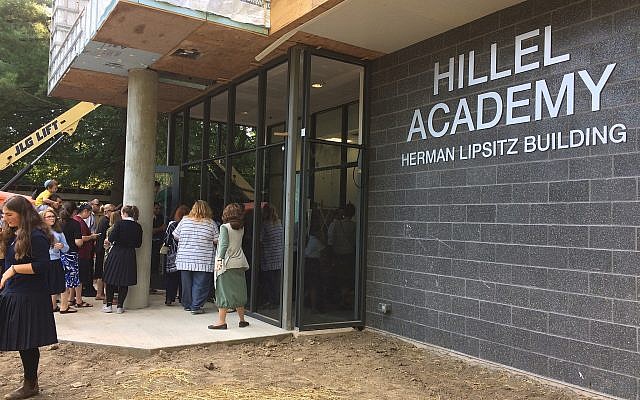 In the coming weeks, students are slated to return to in-person learning at Hillel Academy of Pittsburgh and other area schools. Photo by Toby Tabachnick

With school resuming shortly, many high school students are excited about returning to in-person instruction. But some are also apprehensive about resuming once-common practices.

“It will probably be a little weird at first,” said Maya Davis, an incoming senior at Hillel Academy of Pittsburgh. “I heard we are going to be spacing out desks and that group projects won’t be happening.”

Collaboration and socialization have traditionally been critical components of school culture, but with an increased emphasis on physical distancing, students will have a more independent experience within the school walls.

Mushka Altein, a rising sophomore at Yeshiva Girls School, said it will be strange to avoid formerly busy spots like hallways and rows of lockers as students reduce unnecessary interactions. Between that and the fact that out-of-town students at Yeshiva aren’t returning until after the High Holidays, things will feel pretty different, she said.

Even as students understand the changes are being made for safety reasons, they’re eager to get back to learning. “A lot of us haven’t had a normal education in like six months,” said Leora Goldberg, an incoming sophomore at Hillel Academy. “It’s not beneficial.”

Since area schools were shuttered last spring, Goldberg, like Altein and Davis, has been keeping in touch with friends as best she can, whether through physically distanced porch visits or digital communications. “I think that most people are doing a very good job with the social distancing guidelines,” she said. 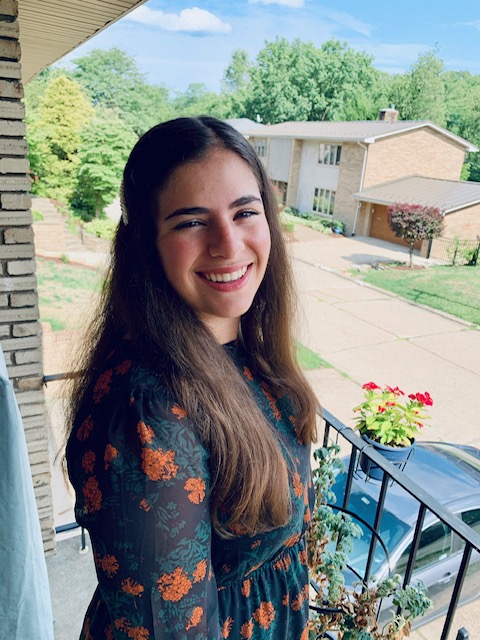 Although people have acted responsibly, according to Davis, within “such a small, tightknit community,” returning to school poses a risk. “We have to take the right precautions and be
careful,” she said.

“The school is trying very hard to make sure all of the CDC guidelines are followed, that there’s social distancing and podding,” said Simi Davidson, a rising senior at Yeshiva Girls School. “I appreciate that they are working so hard to make things go back to normal during uncertain times.”

Without a rigid schedule, Davidson has spent lots of time during the past months focusing on music and art. As nice as that’s been, she knows it will be helpful to return to the building and in-person classes.

“It’s a lot easier to focus, and we get through more material, we’re more productive,” she said.

Himmel hopes that teachers have gotten better at digital instruction, since the Pittsburgh Public Schools – like schools in Chicago, Denver and Los Angeles – will begin the year online. 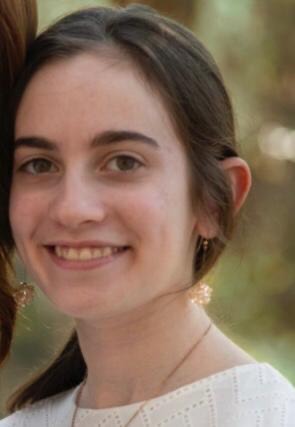 With digital classes, he noted, “it’s harder to ask questions.”

Despite the difficulties posed by virtual learning, Himmel recognizes administrators, staff and public health officials are grappling with significant challenges. Given the number of students in the building, it would be difficult to physically distance, he acknowledged.

“It would be helpful to have in-person learning with teachers even for one or two days a week,” Himmel said.

For high school seniors, it’s an especially busy and uncertain time. Between college applications, and deciding whether or not to spend a gap year in Israel, Himmel has some big decisions to make.

For Davis, it feels like a bizarre time to be a senior.

“I’m excited to go back to school,” she said, “but I’m also just trying to focus on getting into colleges and seminaries while also trying to balance thinking about COVID and being in high school.”

“Senior year is supposed to be fun,” said Davidson. “This is our last year of socializing with our friends, and it’s going to be very different than what we thought it was going to be.”

Even so, there’s still a lot to look forward to.

“I’m definitely ready to see and interact with other people than those who I see in my home,” said Goldberg.

“I may have to redevelop social skills because I’ve just been around my family for so long,” joked Davis. PJC