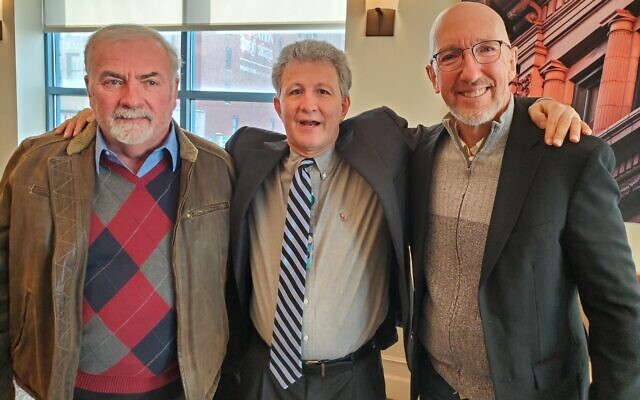 The irony of Myron Cope’s beloved sputters and neologisms was that behind each “Yoi,” “Double Yoi” and “Bungle” was a print journalist wedded to the specificity of language.

Colleagues, academics and even Cope’s daughter reflected on the legacy of the late “voice of the Pittsburgh Steelers” during a one-day symposium at Point Park University on Feb. 7.

For those who lived in Western Pennsylvania or listened to the Steelers between 1970 and 2005, it was “impossible not to know Cope,” said Bernie Ankney, a professor and dean of Point Park’s School of Communication. Less known, however, was the color commentator’s immense talent as a print journalist.

Ed Bouchette, a senior staff writer at The Athletic, and Tom McMillan, the co-director of Pittsburgh Center for Sports Media and Marketing, covered the Steelers during Cope’s tenure with the team and said Cope’s earlier work as a print journalist deepened their relationships with him.

Bouchette called Cope a “perfectionist” in his writing and encouraged attendees to read, or reread, Cope’s older pieces — a 1962 article for True Magazine on Cassius Clay won the E.P. Dutton Prize for “Best Magazine Sportswriting in the Nation” — to better appreciate Cope’s talents.

McMillan pointed to Cope’s 1967 profile of broadcaster Howard Cosell for Sports Illustrated and how, at the magazine’s 50th anniversary, it was selected as one of its 50 best pieces.

Cope’s personality was so big that people tend to forget he was a “literary genius,” McMillan said. 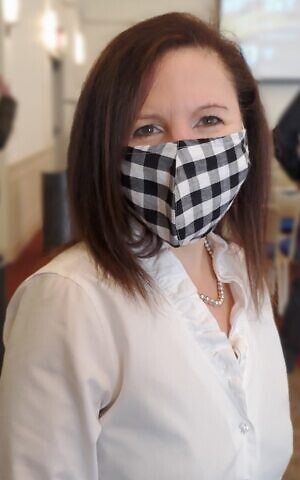 Part of Cope’s gift was that as much as he understood journalism he also understood entertainment, Andrew Stockey, sports director of WTAE, said before sharing clips of Cope dancing, singing and rhapsodizing about the Steelers.

Cope realized he could endear himself to the public by having fun, and he recognized “the magic of the microphone,” Alby Oxenreiter, sports director at WPXI, said.

Verbal oddities like “Okel-dokel,” “Zounds” or “Garganzola,” were central to Cope’s narration.

And Cope, noted Bill Hillgrove, the play-by-play announcer of the Pittsburgh Steelers, was “born a storyteller” who knew the Pittsburgh market and how to connect with its people.

Cope was a “brilliant man and a brilliant writer,” Greg Brown, the play-by-play announcer for the Pittsburgh Pirates, said.

Cope died in 2008. His daughter, Elizabeth Cope, was 37 at the time. Before the conference, she told the Chronicle that she always appreciated her father but has begun to understand him even more since his passing.

“It's like peeling back an onion,” she said. “So many things that he tried to teach me, now I get it.”

Cope, she said, was committed to charity: He gave his rights to the Terrible Towel to the Allegheny Valley School in 1996 and, since then, all proceeds of officially licensed “Terrible Stuff” have supported the school.

He also “was very proud of being Jewish,” Elizabeth Cope said, noting that her father’s signature “Yoi” is a derivative of “Oy vey.”

Born Myron Sidney Kopelman, Cope graduated from Taylor Allderdice High School and the University of Pittsburgh before beginning his career with the Daily Times in Erie. Following a job at the Pittsburgh Post-Gazette, he became a freelancer for publications including Sports Illustrated and the Saturday Evening Post, but it was his work with WTAE and the Steelers that got the most attention.

“He would be very touched by all this,” his daughter said.

Learning about Cope’s legacy is important for fans and younger students, as at each stage of his career — first in print, then in radio and television — he used journalism and the specificity of language as bridge-building tools, Ankney said.

“He brought together diverse communities,” Ankney continued. “His legacy is immeasurable.” PJC