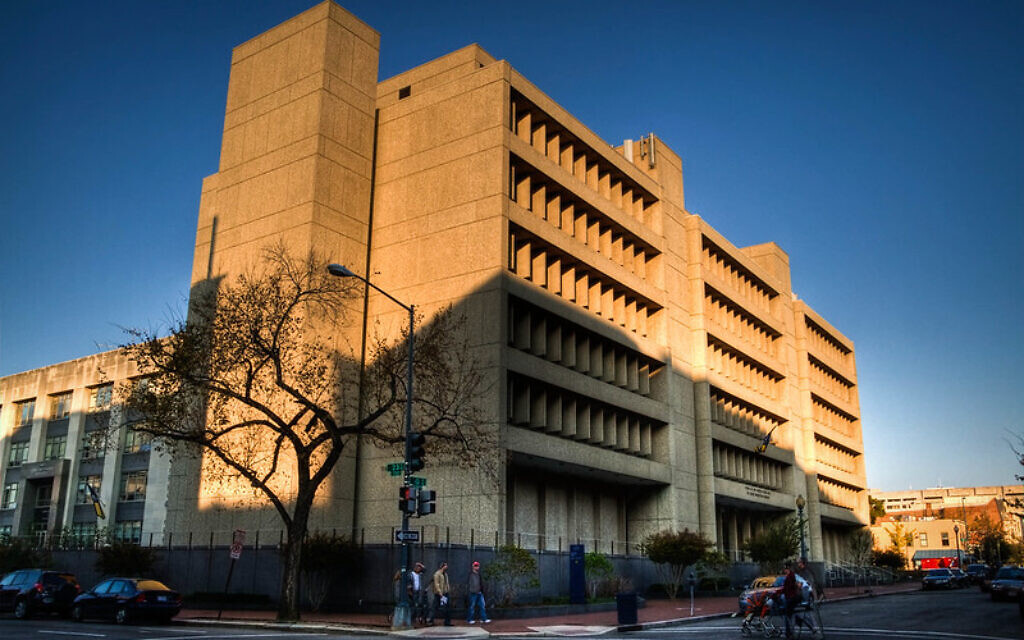 On Saturday, Oct. 30, a replica Torah was vandalized at the Tau Kappa Epsilon house, a fraternity at George Washington University. It is unclear who was responsible for dousing the replica Torah in detergent, but it was a blatant act of antisemitism.

“Any act of antisemitism is an attack on the entire GW community and cannot, and will not, be tolerated,” wrote GW’s president, Tomas LeBlanc, in a statement following the incident.

Being a Pittsburgh native, antisemitism is not a new concept to me. When the shooting at the Tree of Life building occurred, I was deeply affected. Who would have thought a hate-motivated shooting could occur in what was literally Mr. Rogers’ neighborhood? But in the aftermath of that attack, the Pittsburgh community banded together in ways I had not seen before. Jews supported other Jews, and non-Jews came to our aid to lift us up and make sure we felt safe in our hometown. As you walk down the streets of Squirrel Hill, you still see the “Stronger than Hate” signs in windows.

But when the replica Torah was desecrated at GW, the support was temporary and rote. The next day, a rally was held outside in a main plaza on campus, and after that, the discussion stopped. People spoke out against antisemitism while it was a hot button topic, and then put the issue on the back burner. The statement from GW’s president seemed like it was taken from the same passionless script delivered when any hate crime occurs — as if he had just filled in a Mad Libs template: “We condemn [action] and we stand with the [affected group] community.” It is a text that becomes less believable and impactful every time its blanks are filled in.

Antisemitism doesn’t always come in the overt form of physical violence and vandalism, hate speech or graffiti swastikas. Antisemitism is also using “Nazi” as slang, jokingly heiling, or joking about money or big noses. But some students may avoid reporting these types of antisemitic acts for fear of being accused of “overreacting.” Unless it is a blatant hate crime, reporting can seem daunting.

Colleges have an antisemitism problem. On an Instagram page called “Jewish on Campus” that allows students to anonymously report incidents of antisemitism they see or experience, students from GW placed second in the number of instances reported. What changes were implemented at GW in response? None.

According to a 2015 Brandeis University study, nearly one-quarter of college students surveyed reported being blamed for the actions of Israel because they were Jewish. I myself fall into this category. The same study also found that students who simply openly affiliate with Israel on a college campus are more likely to be victims of antisemitism. And the Brandeis study was conducted prior to last summer’s escalation of the Israeli-Palestinian conflict — which I can attest only made things worse for Jewish students.

Colleges must do better for their Jewish students. Half-hearted email statements will not stop the hate and will not make students feel safe. I know I sure don’t.

Before I left for school, my mother begged me not to wear my Jewish jewelry in public. Instead, I modeled it for Hillel International. I should not feel less safe for doing so, and neither should anyone else. Yet here we are. Jewish students are exhausted from being held accountable for responding to antisemitism on campus, and are tired of the willful ignorance of their academic institutions.

This op-ed is me screaming into the void for change, and maybe this time I’ll hear an echo. I’m listening. PJC

Emily Linder is a sophomore at George Washington University. She is from Pittsburgh.