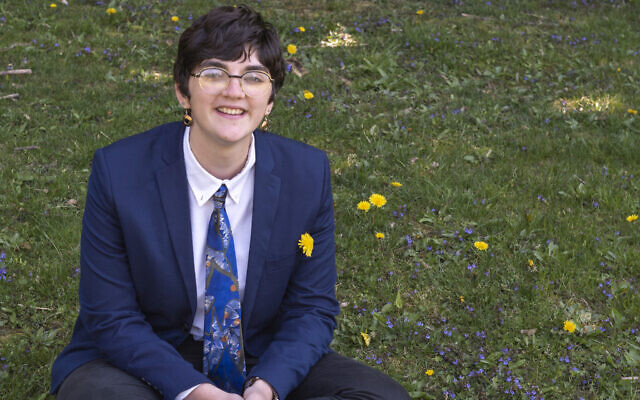 Sosis’ interest in helping those in crisis began five years ago, when they started following reports of Middle Eastern migrants increasingly seeking refuge in the European Union.

“It was a story and a struggle I connected with immediately,” said Sosis, 20.

Although careful not to equate experiences, Sosis recalled the challenges of adapting to new people and cultures when moving from Connecticut to Israel at 3, moving around within Israel and then heading back to Massachusetts at 7.

As the refugee crisis continued capturing national headlines, Sosis followed the story. At CMU, Sosis pursued a dual major of global studies and creative writing, and a minor in Arabic studies.

Being able to communicate with people in the Middle East in their language is critical, said Sosis, an Israeli citizen: “Whether working toward peace or any progress in the region, it’s really essential to be able to show respect to people, and language is a huge part of that.” 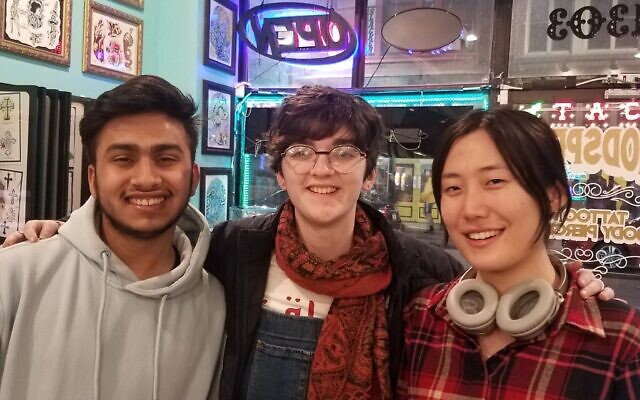 Prior to the coronavirus crisis, Sosis planned to enhance their Arabic skills by spending the summer in Jordan after receiving a U.S. Department of State Critical Language Scholarship.

Because of the pandemic, however, Sosis instead attended an online institute based in Oman.

That experience helped Sosis master the language and increase knowledge of the Middle East and its residents. It was also the impetus for taking a leave of absence from school and volunteering abroad.

“In the time of COVID when so many other volunteer opportunities around the world have stopped, the need for volunteers in refugee camps is one of the few that's still really prominent and essential because volunteers are the ones providing the basic necessities,” said Sosis.

Initially, Sosis planned to go to a Greek refugee camp, but had to switch to Turkey due to COVID-19 and the recent fires at the Lesbos-located Moria camp that have displaced nearly 13,000 people. Sosis leaves for Turkey next week.

CMU’s spring semester begins Feb. 1, but Sosis isn’t entirely sure they’ll be back in time.

The rising junior is committed, however, to making significant contributions at the Turkish camp.

“I'll be working in the kitchen and working with children, working on the info line, and using my Arabic,” said Sosis. “I’ll be able to communicate with people, which will be really important. It’s a huge benefit to people to say hi and ask how their day is going in their language, so I'm really excited to go and bring what I can.” PJC