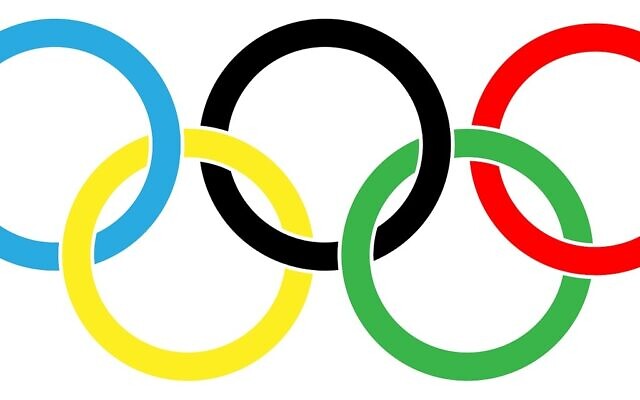 “The fact that Israeli gold medal winner is a Jew who can’t get married in Israel is a helluva story with so many angles. Get to work, folks!”

“I’m disappointed but not surprised at the athletes refusing to compete against Israelis for purely political reasons.”

“I am so not interested in the games that I actively avoid any news about them.”

“I am always proud of Israeli accomplishments but frankly I am focused on our American athletes.”

“The world and country have more important issues.” PJC