The Tree of Life building after the massacre of Oct. 27, 2018. (Photo by Adam Reinherz)

The federal judge presiding over the case against the man accused of murdering 11 Jews in the Tree of Life building in 2018, has ruled that the trial will be held in Pittsburgh.

The ruling came in response to the defendant’s motion for a change of venue in which he claimed that an impartial jury could not be empaneled in Allegheny County.

In the January motion, the defendant’s attorneys argued that negative pre-trial publicity foreclosed the possibility of a fair trial, citing a survey of 1,150 people eligible for jury duty that indicated potential jurors here were more inclined to be prejudiced against the defendant than elsewhere in the state and in Washington, D.C. The defense also argued that local media stories depicted the defendant in a negative light.

Prosecutors are seeking the death penalty.

U.S. District Judge Robert Colville rejected the defendant’s arguments. “Under applicable standards, the publicity at issue does not present the type of relentless, saturating, and blatantly prejudicial exposure that warrants the relief sought,” Colville wrote, noting that the attack occurred more than three years ago, that publicity “has diminished since the date of the attack,” and that a trial date has not yet been set.

Colville, however, left open the possibility of reversing his decision later “if circumstances suggest that the ability to empanel a fair and impartial jury has been compromised.”

The judge also noted that the defendant’s motions to suppress his antisemitic statements and social media postings, were denied.

“While one would not describe the publicity as advantageous to Defendant, it falls far short of the grossly damaging coverage present in cases in which a change of venue was constitutionally required,” Colville wrote. PJC 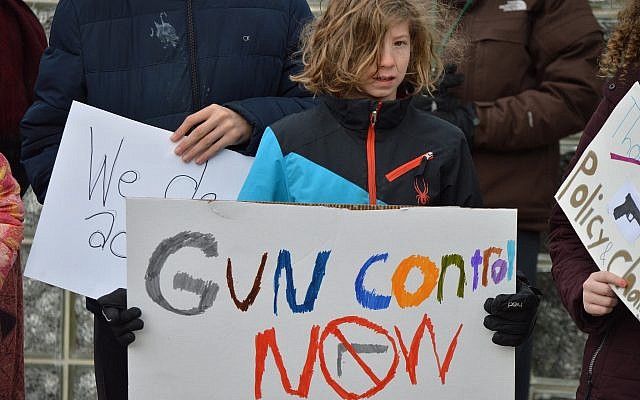