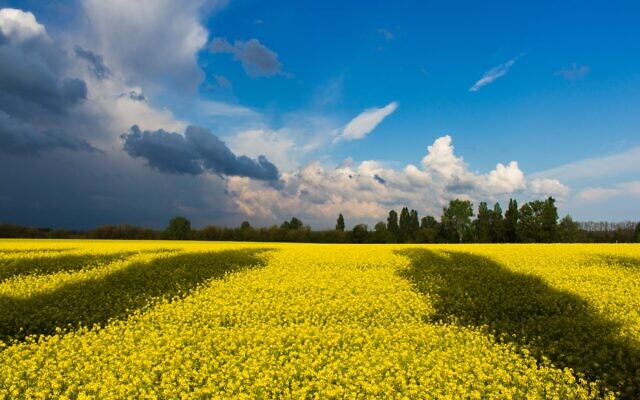 (Photo by Kostiantyn Stupak from Pexels)

People from across Southwest Pennsylvania will unite for a Prayer Gathering for Peace on Sunday, March 6, in solidarity with the Pittsburgh-area Ukrainian community.

Community members will gather to “pray for an end to war,” through “prayers inspired by traditional Ukrainian liturgies, as well as the words of spiritual leaders from many faith traditions,” according to a flyer for the event.

The service will also stream online at youtube.com/diopitt.

“The horrifying violence and killing by the Russian army in Ukraine demands a response from all people of faith, all who have a conscience and moral compass,” said Rabbi Jamie Gibson, rabbi emeritus at Temple Sinai. “So many in our community have roots in Ukraine and it is shattering to see its people and land ravaged without regard to life or limb.”