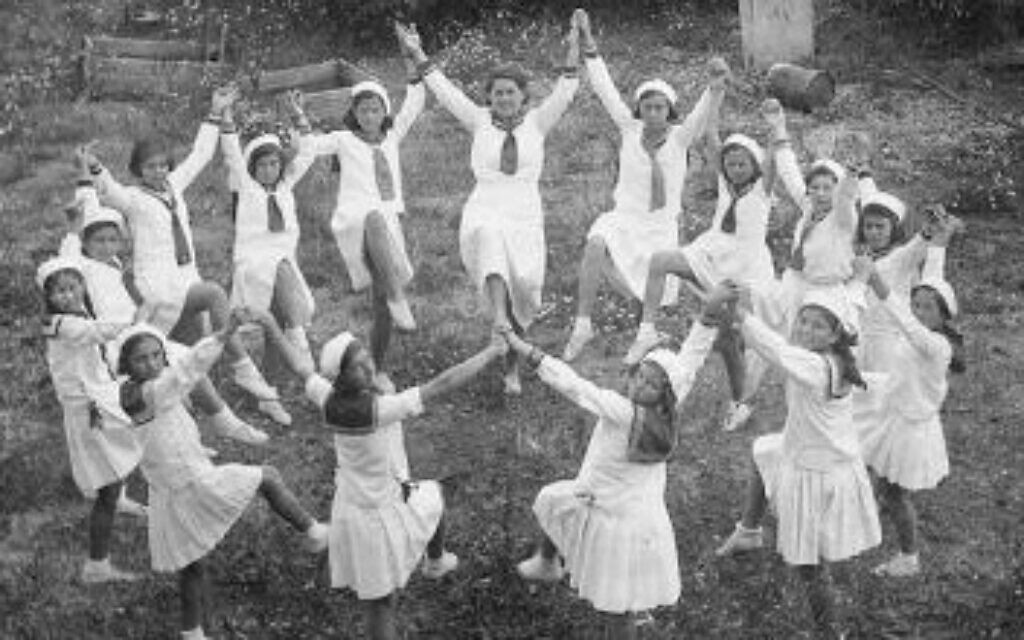 The Jewish month of Av is home to two holidays that, due to their proximity to each other and their similar names, are sometimes confused. But Tisha B’Av and Tu B’Av could not be more different, with one being a somber day of mourning and the other being a celebration of love. Tisha B’Av occurs a few days before Tu B’Av does, on the ninth of Av — this year, from the evening of Aug. 6 to the evening of Aug. 7. The holiday’s name means the ninth of Av. According to chabad.org, it’s known for being one of the saddest days on the Jewish calendar and serves as a reminder of the hardships that the Jewish people have faced.

Multiple tragic events have occurred on Tisha B’Av historically, including the destruction of Solomon’s Temple and of the Second Temple years later. Other events observed during Tisha B’Av include the exile of Jews from England, the killing of the Jews in York and modern-day events like the Holocaust.

“You sit on the floor and mourn as if a loved one just passed away,” said Rabbi Hyim Shafner, rabbi of Kesher Israel: The Georgetown Synagogue in Washington, D.C. “It’s a profound experience, the idea of exile. … It reminds you that something is amiss, things are not really the way they’re supposed to be.”

Jews observing the holiday read the Book of Lamentations while sitting on the floor, and abstain from a number of things during Tisha B’Av. Many fast for the entire period, do not wear leather and refrain from sexual encounters because it is not an appropriate time to have them. Swimming and bathing for pleasure are also discouraged, Shafner said.

“We have a tradition to not make new [holidays] to commemorate tragedy,” Shafner said. “We wrapped them all into one big day.”

On the other hand, there’s Tu B’Av, a much more lighthearted holiday with a less religious bent. Taking place on the 15th of Av every year (and with a name that similarly means the 15th of Av), Tu B’Av is commonly referred to as “Jewish Valentine’s Day” due to its associations with romance. It is said to be a lucky day for weddings, so many couples make it a point to have their wedding that day. This year, Tu B’Av begins the evening of Aug. 11 and ends the evening of Aug. 12.

Like many other Jewish holidays, it initially started as a harvest festival, one meant to celebrate the beginning of the grape harvest, with Yom Kippur marking its end. But the date still had romantic significance even outside of the harvest, according to sefaria.org’s text on the two holidays.

The 15th of Av is also noted as the day when the members of Israeli tribes were finally able to marry outside of their tribe, according to My Jewish Learning. Previously, romantic prospects were limited to those within one’s tribe, but Tu B’Av marked the lifting of these restrictions.

Because of that, the holiday was once a popular matchmaking day for young unmarried women. In accordance with this and the grape harvest, it was traditional for them to dress in white and dance in the vineyards to celebrate. Tu B’Av’s first mention in the Mishnah (Jewish collection of oral tradition) by Rabban Shimon ben Gamliel makes reference to this custom.

“It’s a celebration of rebirth, renewal and reconciliation,” said Rabbi Levi Druk, director of Chabad of Downtown in Baltimore.

In modern times, there are no particular rituals associated with Tu B’Av, but it is a popular marketing opportunity for the entertainment and beauty industries in Israel. The holiday is fairly commercialized, akin to Valentine’s Day, though to a lesser extent.

Tu B’Av’s religious significance is minimal — it has no formal status as a holiday, and the only religious change made for it is that Tachanun, the confessional prayer, is not mandatory on Tu B’Av. Couples getting married also do not have to fast if their wedding takes place that day, according to chabad.org.

So if the two holidays are so different from each other, why are they so close together? The stark difference in tone between Tu B’Av and Tisha B’Av may actually be the reason.

“The Talmud lists six historic events that occur on [Tu B’Av] as reasons why we celebrate,” Druk noted. “A common denominator among these events is their being salvation and reconciliation that followed great pain and sorrow. Good which comes after evil.”

Shafner elaborated on this idea. “Whenever the prophets talk about destruction, they also talk about rebuilding. It’s no coincidence that we have one of the happiest days of the year less than a week after Tisha B’Av.

“You start from an exile of sadness. And then you go through a process of joy, a process of repentance,” Shafner continued. “And then, ultimately, you end up with much greater joy.” PJC

Jillian Diamond writes for the Baltimore Jewish Times, an affiliated publication where this first appeared.