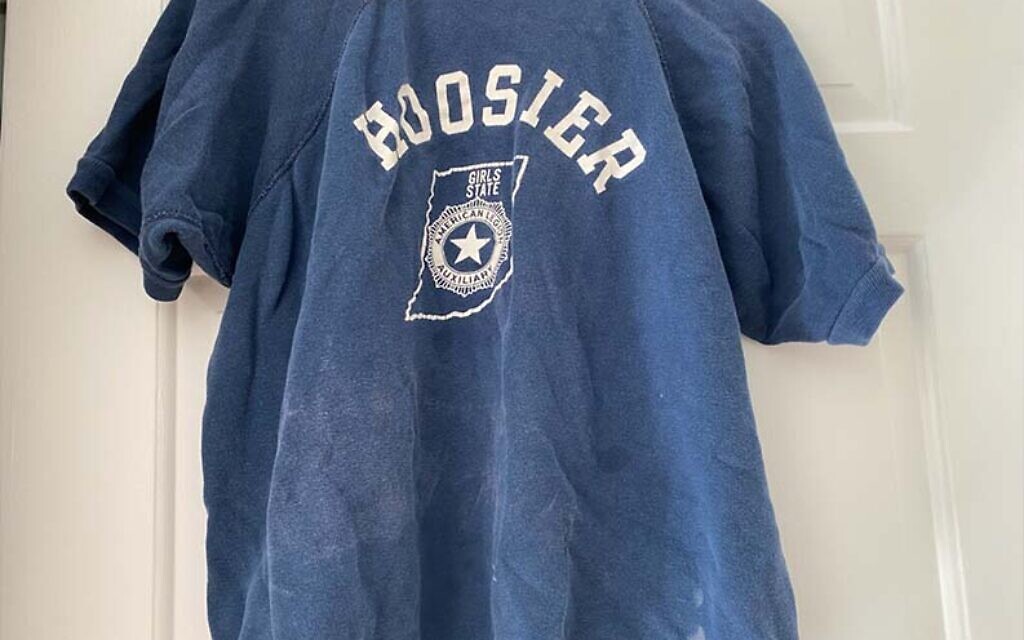 Last month, the Supreme Court issued its ruling in Kennedy v. Bremerton School District, a case involving an assistant high school football coach who engaged in prayer on the 50-yard line following games. The court held that the coach had a constitutional right to display “his personal religious observance” on the football field.

One of the arguments against allowing such behavior was that players may feel pressured to join the coach in prayer.
I remember what it’s like to be a high school student pressured to join in Christian prayer.

It was the summer of 1979, following my junior year in high school. I had been selected as one of three girls representing my school at Hoosier Girls State. Sponsored by the American Legion Auxiliary, ostensibly a nondenominational organization, the weeklong residential program held at Indiana State University in Terre Haute brought together hundreds of girls from across Indiana to learn about the political process through the election of city and state officials and then running a
mock government.

I came from Indianapolis, the city with by far the largest population of Jews in the state, about 10,000. While I was accustomed to being part of a religious minority at my public school, there were always several other Jewish kids in my classes. But as far as I could tell, I was the only Jewish girl at Hoosier Girls State. Most of the girls there came from small towns and farm communities with tiny or nonexistent Jewish populations.

In the breakfast line one morning, one of the girls from the southern part of the state said she heard I was Jewish. When I confirmed that I was, she said she had never before met a Jew and asked me if Jews believed in God.

I would like to say that I gently explained to her the origins of monotheism, but the truth is I don’t remember exactly what I said. What I do recall, though, is, as the week progressed, becoming increasingly anxious about the upcoming Christian church service scheduled for Sunday morning — of which I was not informed until I arrived in Terre Haute.

I told my adult resident advisor that I could not attend because I was Jewish. To my surprise, she argued with me, told me that I would not be excused, that the prayer service was mandatory.

So, at age 17, I was forced into the position of having to either push back against a dogmatic adult in a position of authority, or yield to the pressure to join with literally everyone else at the program and attend church. I pushed back.
Finally, a couple days later, after the RA discussed the issue in depth with her superiors, I was told that I could skip the church service — but I would have to stay in my dorm room while it ensued.

It was a victory of sorts, but it didn’t feel like one. Being singled out as different by the adults in charge was extremely uncomfortable.

I realize the fact patterns are different — that the young players in Bremerton who joined their coach in prayer on the football field probably did so voluntarily, and that the American Legion Auxiliary is not an arm of the state as is a public high school. But I do wonder if those students who did not — for whatever reason — participate in the prayer felt alienated, or if some of them joined in the prayer not because they wanted to, but because they felt compelled to.

It’s been decades since I was a teenager at Hoosier Girls State, but I do know the compulsion to join a religious activity feels very real when it is championed by an influential adult. No American child or teen — or adult, for that matter — should be pressured, however subtly, to join in prayer when it is contrary to their own beliefs. PJC