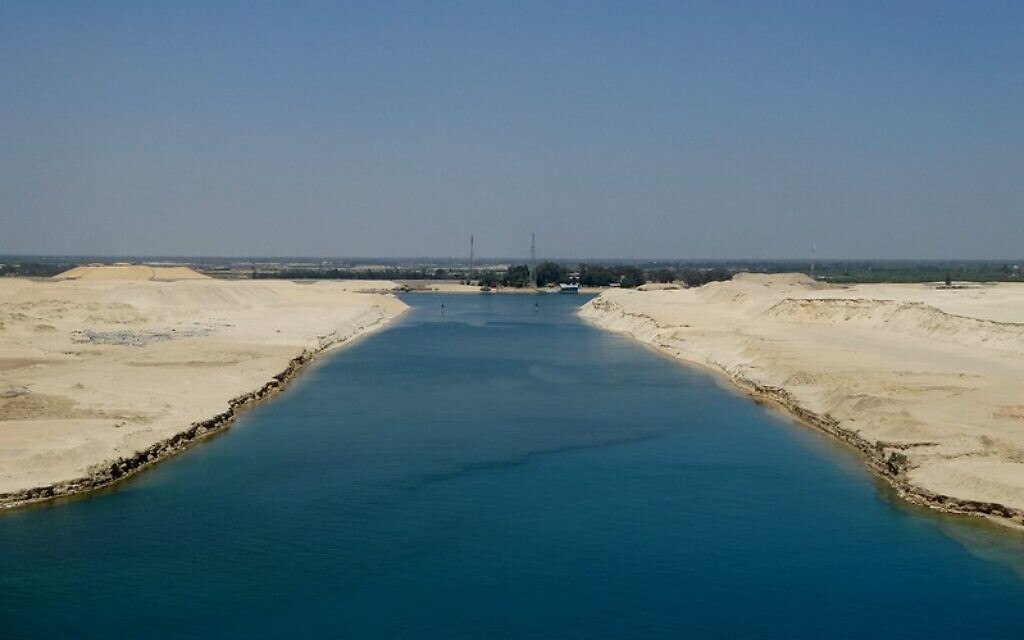 Just before Passover, my son overheard my 2 ½-year-old grandson, Levi, approach a friend with the enigmatic conversational gambit: “Did you hear about that big boat that got stuck in the sand near the Jews?”

This question about the Ever Given, stuck in the Suez Canal, followed a year in which Levi had become fascinated with earth-moving machines. In addition to dump trucks, backhoes and excavators (formerly known as steam shovels), he learned to recognize and name level-finishers, cranes, graders, hydraulic hammers and bulldozers (or “dozers” to the initiated). He even learned the names of the parts of these machines, like the boom and the teeth of the excavator.

Despite the pandemic, and with the kind indulgence of the City of Pittsburgh workers who were busy replacing the water pipes in my neighborhood, I was able to help sustain Levi’s interest by sending him videos of hydraulic hammers tearing up streets and various other big machines digging holes, scooping up earth and laying pipes.

Naturally, Levi was completely entranced by the saga of the Ever Given, this monster ship stuck in the Suez Canal requiring numerous excavators and cranes and all sorts of other heavy equipment to get it unstuck. Levi proceeded to reenact this saga by pushing balls and other toys into tight places and announcing that they were the Ever Given, and he even tried to wedge his little sister into a corner of her play area before she was rescued by my son. Levi saw pictures of the ship stuck sideways in the Suez Canal, the machines digging out the ship, and then later when the ship became unstuck, he saw videos of the Ever Given floating up the Suez Canal.

This was also the first year that Levi was old enough to take in the basic Passover story. He was at first upset that Pharoah was so mean to the Jews, but then he got interested in plagues and the heroic escape when the Red Sea parted. But what he really liked was his mother’s Persian-Jewish tradition of whacking each other with leeks or scallions during Dayenu.

By the end of the second seder, Levi was earnestly recounting the story of Passover to his uncles and grandparents. He began with the Jews being slaves in Egypt and Pharoah being mean to them. Then the Jews escaped from Egypt after plagues and the coronavirus (which he calls “bugsy”) on the Ever Given, which then got stuck in the Suez Canal because the captain messed up. But then the excavators worked really hard to get the ship out of this tight spot, and the water turned to blood.

In the triumphal ending, Moses raised his hand and God parted the waters so the Ever Given could float up the Suez Canal into the Red Sea with the Jews on board.

Perhaps there is something to Levi’s version of the Passover story. After all, the story of Passover is the story of the liberation of the Jews from Egypt or Mitzrayim — “that narrow place.” PJC

Margaret Fried is a retired attorney living in Squirrel Hill. She has 11 grandchildren.