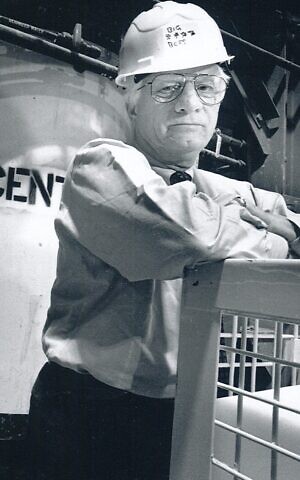 In addition to his wife of 65 years, he is survived by his adored daughters Deborah (Sam) Berkovitz, Anne (Lawrence) Weidman, and Judith Horn. He also leaves behind grandchildren Dr. Rachel Stewart (husband Dr. Shane Eikenberry), Natalie Stewart, Noah Berkovitz (fiancée Alura Goodwine), Eli Berkovitz, a most cherished great grandson, Angelo Berkovitz, sister-in-law Barbara Gold and other extended family members, all of whom were dear to him. After graduating from Taylor Allderdice High School, Richard spent two years at the Coast Guard Academy during which time he was a crewman on the tall ship Eagle as it crossed the Atlantic. Love of sailing led later to many summers on Lake Arthur and Chesapeake Bay with family and friends and sailing with his faithful crew in the Annapolis – Bermuda and Annapolis – Newport races. In 1952, he transferred to the University of Pittsburgh but not long after enlisted in the United States Navy where he became a naval aviator and served proudly for four years. His allegiance to the Navy was well known to those around him who never saw him without his aviator wings in his lapel. Richard returned to Pittsburgh to be married and to work in the family business, Pitt Metals. Finally finishing his degree in Chemical Engineering in 1967, he went on to innovate in much of the company’s manufacturing and held several patents in electrochemical and membrane processes. In so doing he changed the focus of the company which then became Pitt Metals and Chemicals. Subsequently he became a registered professional engineer. In retirement, he remained busy and involved in the community as a substitute teacher in chemistry and physics at public and private schools; as a biology instructor on RiverQuest; as a tutor at Pittsburgh Literacy Council; as a forensic investigator; and finally, as an active volunteer at the VA in Oakland, a place he loved and honored. Special thanks to his caregiver Ken Woodsen who provided compassionate care over the past year. Graveside Services and Interment were held at B’Nai Israel Cemetery. Memorial contributions may be made to a charity of one’s choice. Arrangements entrusted to Ralph Schugar Chapel, Inc. www.schugar.com