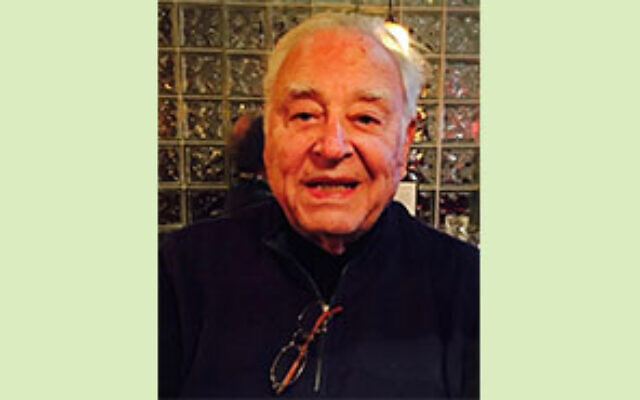 LIEBER: Marvin S Lieber, On Thursday, July 16, 2020. Beloved husband of Penina Kessler Lieber, Esq. who were married for 56 years and practiced law together for 27 years. Beloved father of Jessica Lieber Smolar, Assistant US Attorney, son-in-law, Kenneth N. Smolar, president PCN Network, daughter, Michele E Lieber, President Blueprint DC, Washington, DC, and son, Rob Lieber(Jeanie Lieber) Screenwriter, New York. Grandfather of Zachary Smolar, Alexander Smolar, Oscar Lieber and Ruby Lieber. Mr. Lieber was a graduate of the University of Pittsburgh, School of Law in 1958 and received the Distinguished Alumni award in 2013. He practiced corporate tax law for over 50 years. At the start of his career, he was a partner at Berkman Ruslander Pohl Lieber & Engel. He then served as Chairman of Klett Lieber Rooney & Schorling. He later opened the Pittsburgh office of Obermayer Rebmann Maxwell & Hippel and served as a Member of Eckert Seamans. He was a former president of the PA Bar Association, PA Bar Institute and PA Bar Foundation. He was also a member of the House of Delegates of the American Bar Association. He was appointed by the PA Supreme Court to the founding CLE board and served as a member of ACTEC (American College of Trust and Estate Counsel). Mr. Lieber was on the Board of Trustees of the University of Pittsburgh, UPMC and the Pittsburgh Symphony. He was on the Board of Directors and Executive Committee for the Pittsburgh Opera, Board of Directors for the United Way of Allegheny County and Board of Directors for United Jewish Federation. He also was a former president of the School of Advanced Jewish Studies and Westmoreland Country Club. He was predeceased by his brother Jerome Lieber. Services and Interment were Private. Contributions may be made to University of Pittsburgh School of Law, 3900 Forbes Avenue, Pittsburgh, PA 15260. Arrangements entrusted to Ralph Schugar Chapel, Inc., family owned and operated. www.schugar.com