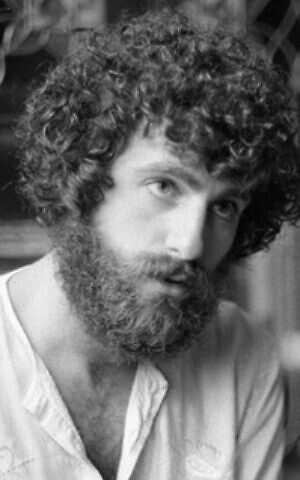 WEIN: Jeffrey David Wein was a man of keen intellect, passionate beliefs, spiritual depth and altruistic values. He was adventurous, loved the outdoors, and traveled extensively, thumbing his way through Europe after college and later touring by motorcycle. In his later years Jeff divided his time between Belgium, France and Southern California, returning to western Pennsylvania in 2020.
Jeff was born in Sharon, Pennsylvania, on June 6, 1949, to Sylvia Schwelling Wein and Edward Wein. In his youth, Jeff was an active member of the B’nai Brith Youth Organization, in which he held several leadership positions. He cherished that experience and the friendships he formed.
Jeff attended Yale University after his junior year at Sharon Sr. High School, receiving a Bachelor of Arts in English Literature in 1969. Jeff’s political consciousness was forged at Yale, where he became active in the SDS. In the 1980s, Jeff went to Nicaragua to support the Sandinista efforts following the revolution there. While living in Santa Cruz, California, Jeff was active in community affairs, including in his role as CFO for a nonprofit consortium that ran local businesses such as a day care center and health food store.
Jeff’s true calling was as an educator. He was intellectually curious, loved to debate, and was an eloquent communicator. He was fluent in several languages. Jeff developed his own personal growth workshops that he led in communities around the world, from Sacred Geometry and Developing Loving Relationships to a creative approach to the Kabbalah he named Letters of Fire.
Jeff died on May 27, 2022, at the age of 72. He is survived by his sister, Barbara Wein of San Francisco, California, his brother, Jan Wein of Pittsburgh, and his relations, Alexandra Furry, Rebecca Delphia, Lily Wein, Jessica Wein Miller and Nathan Connable. Jeff will long be remembered by his friends and family as a brilliant man of deep conviction and diverse interests who lived life on his own terms. PJC