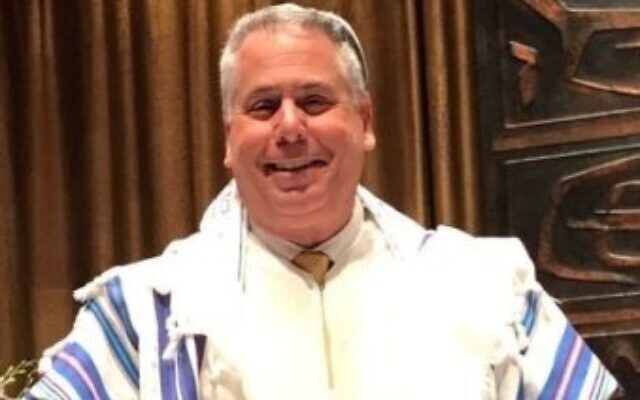 In 1968, when I was a high schooler in Minneapolis, I went with a group of friends to a presidential rally downtown. In the year of Richard Nixon vs. Hubert Humphrey, Minnesota was solidly behind Humphrey, its favorite son.

But I went to the rally to see the third-party candidate. Yes, George Wallace, the arch-racist, former governor of Alabama. He had come north to gather support. I wanted to see Wallace with my own eyes. I wanted to see who among our “Minnesota Nice” community would be there to support him.

He filled the Minneapolis Auditorium. My four friends and I sat way up in the balcony, awestruck by what we were witnessing. People were decked out in Wallace regalia, enthusiastically greeting each other, joyful that “finally, a candidate who represented them” was on the ballot.

Some of the crowd noticed we were not quite in the same mood. I half-remember a florid man turning in his seat to look at me with smiling menace: “Wallace has it right. He’ll show who’s boss in this country. It’s about time someone teach those college protesters a lesson!”

Sure enough, after Wallace began to speak, a group of protesters from the University of Minnesota tried to interrupt him with civil rights and anti-war chants. He handled them effortlessly, as easily as swatting a fly. “Look at them!” he shouted to the crowd. “They’re who is ruining America!” He stared them down and said, “Go back to school. Learn something. Don’t come here bothering good, decent Americans. You’re the problem with this country, not us!”

The crowd ate it up. They roared their support for Wallace and their anger at the young people. He whipped the crowd into a frenzy. I feared what he might ask the crowd to do to stop them.

That was 52 years ago. I thought that as a democracy we had grown beyond such demagoguery.

Clearly, we have not. We have a president who delights in being as “vicious” as he can during this fraught campaign season. A man who denigrates integrity as weakness, who discounts military valor as being for suckers and losers, who believes that following the rules, whether from the Constitution or of common decency, are for lesser men and women.

To rally his supporters he foments fear, hatred and division. He plays on the legitimate anxieties of Americans afraid for the health, their jobs and their future. He denies science and precedent while refusing to lead a national effort against a pandemic that has claimed 200,000 people in America. He places his supporters in danger of contracting coronavirus at his rallies. He is cynically depending on raw emotion, driven by fear and hate, to propel him to victory in November.

By contrast, Joe Biden has developed policies for recovery from both the virus and our economic woes. He has experience with both, helping to stop the Ebola virus in its tracks when it threatened our country and leading the economic recovery from the Great Recession of ’08, by investing in American industry and jobs.

The president ran on a platform of saving the coal industry. I’m told that there are now fewer jobs in that industry than when his term began. He proclaimed that he would save American factories and jobs by restoring the manufacturing sector of our economy. He has saved neither.

He now claims that no one could have stopped 200,000 Americans from dying of the coronavirus, that nothing could have been done. The scientists and health experts he has ignored have said we could have saved tens of thousands with a coherent national effort to limit the virus.

The television and online ads he runs claim to show what Joe Biden’s America would look like if he wins. Those pictures of hatred and destruction represent Trump’s America here and now. We must not forget that.

I look forward to healing and repairing our country’s battered psyche and economy under a Joe Biden administration. Our body politic has been damaged, but, with the right leadership, we can and will recover. I believe in our country’s inner goodness and commitment to all of us, not a monied few. I urge you to vote for Joe Biden and Kamala Harris for president and vice president to begin to, as President Lincoln said 155 years ago, “bind up the nation’s wounds.” Please vote as if the future of our nation depended on it. I, for one, believe it does. PJC