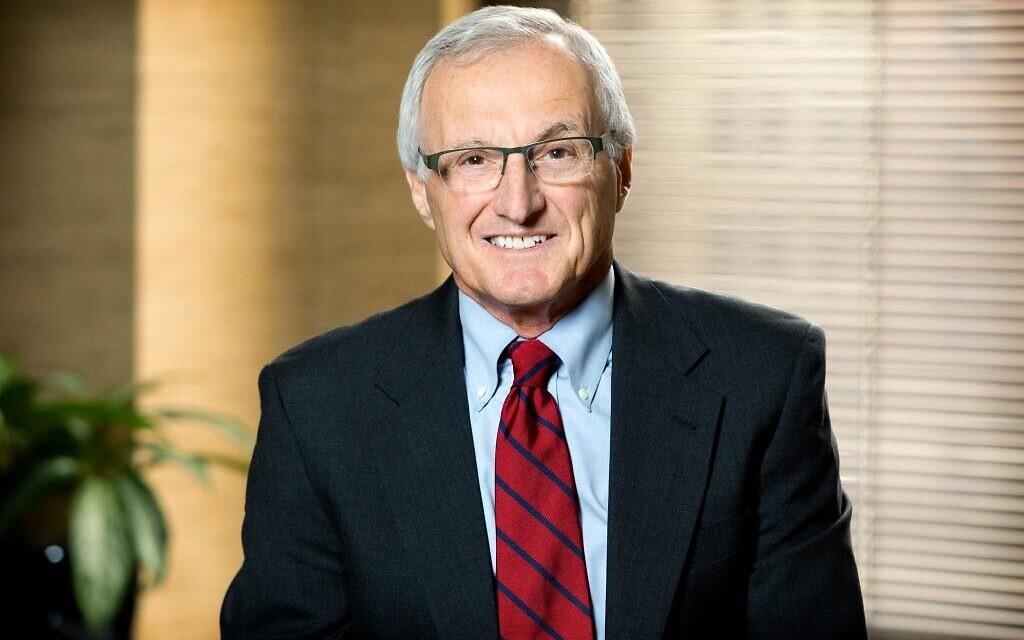 Louis Kushner, now in his 53rd year of practicing law, knows more than a lot about mediation. When asked if he talks legal shop over meals with his wife, Sandy, who also is an attorney, he is decisive and clear.

“We leave that to the office,” he laughed.

Kushner, 80, of Squirrel Hill, has accumulated the stuff of storied careers. An attorney at the Pittsburgh firm Rothman Gordon, the Jewish husband and father of three has spent the better part of his career in labor and employment law and has developed a reputation as someone who can get a case to settle through mediation.

But that’s only part of the story.

He directed the Pennsylvania Bar Institute, helped steer the organization Mediators Beyond Borders and has held a multitude of responsibilities with the Jewish Federation of Greater Pittsburgh. With Robert Creo, Kushner lectured on mediation in war-torn Ghana and Liberia in 2008. When the Jewish Federation was looking for someone to help get a revisioned Jewish Cemetery and Burial Association (JCBA) up and running successfully, its leaders turned to Kushner.

Why does he do it?

“To make the world a better place — that’s what Jews do,” Kushner said. “I’ve also done the same in the non-Jewish community.”

There again, Kushner is decisive and clear, having chaired the Pittsburgh chapter of the ACLU, helped organize First Night activities in downtown Pittsburgh and fueled the behind-the-scenes work for Pittsburgh marathons.

He recently was selected by The Legal Intelligencer for a 2022 Lifetime Achievement Award — though he stresses the award is a nice complement to, rather than punctuation on, his career.

“I was a little overwhelmed; I never thought of it — I was overwhelmed and grateful,” Kushner said. “But I still have things I want to do.”

“Rothman Gordon felt strongly that Lou’s career deserved recognition, and we nominated him to celebrate his long and storied career,” said Rothman Gordon Managing Shareholder and CEO William Lestitian. “We were thrilled when he was chosen over so many peers across Pennsylvania. It’s a testament to how impactful Lou’s contributions have been to the legal community.”

Kushner earned his bachelor’s degree in accounting from Penn State University and his J.D. from the University of Pittsburgh School of Law, where he met his wife, one of only three women in her graduating class. The pair together raised two sons and a daughter, now all adults.

There is one subject where Kushner, however, can sound less than decisive: his path to becoming a lawyer in the first place.

“I always had an interest in becoming a lawyer — I can’t tell you why,” he laughed.

“But I’m still practicing,” he added. “I loved being a lawyer – and not in the past tense.” PJC