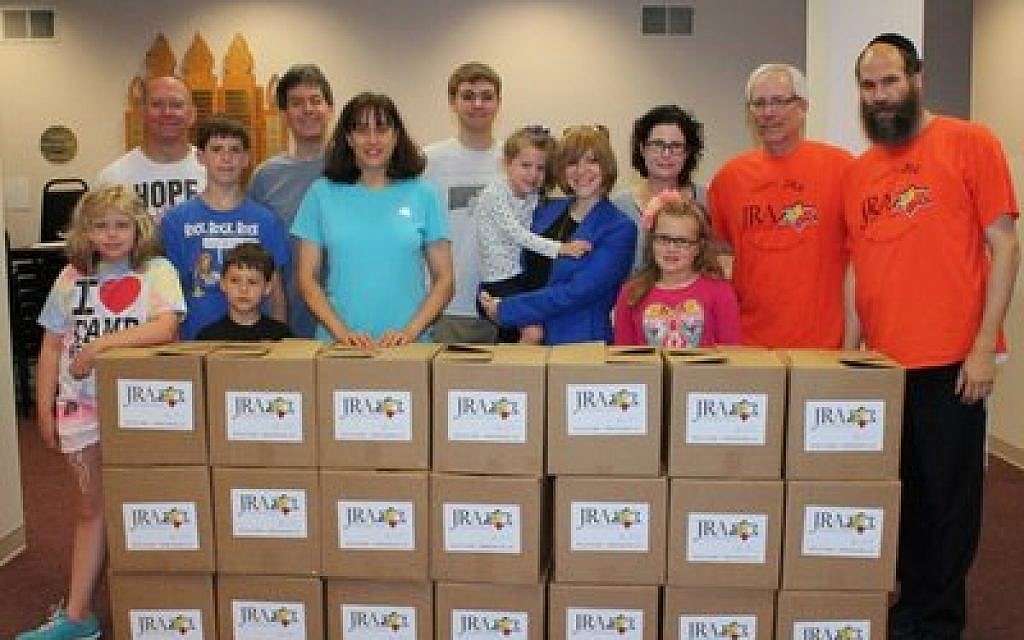 There’s something the incoming Secretary of Agriculture and I have in common: a love for dairy cows. Tom Vilsack is currently chief executive for the U.S. Dairy Export Council, and was the former USDA Secretary under President Obama. But when I was studying animal science at the University of Vermont during his term, many of my peers were silently struggling to afford enough to eat. One in five UVM students experience food insecurity. According to the Hope Center for College, Community, and Justice, one in three students at four-year institutions are food insecure. During the pandemic, hunger has only gotten worse. While the USDA’s sprawling wheelhouse includes addressing concerns of small farmers, food supply, and animal rights, 1 in 4 Americans rely on the agency’s food programs to feed themselves and their families.

Many food insecure college students are locked out of our nation’s largest food safety net, the Supplemental Nutrition Assistance Program — commonly known as SNAP — thanks to outdated student eligibility restrictions. For instance, students enrolled more than half-time must work at least 20 hours a week to be eligible for SNAP. But with the loss of on-campus work-study jobs and the closure of restaurants and other service sector businesses, many college students are being hit doubly hard — losing income as well as their SNAP benefits, with their route to eligibility cut off. A GAO report from last year showed almost 2 million college students who are potentially eligible have not reported receiving SNAP, many of whom are dissuaded from even applying because of the cryptic language that explains which students can get benefits.

This year, more than 6 million new people have enrolled in SNAP. One in four students have had to take out loans to cover the cost of food, and one-third know someone who dropped out because they couldn’t afford to eat, according to a recent study by Swipe Out Hunger and Chegg. Black, Latinx, and indigenous students have been disproportionately impacted by the economic fallout of COVID-19, burdened with higher rates of basic needs insecurity compared to their white peers as well as a higher drop-out rate. Our country has continually failed to invest in higher education for low-income students, who are disproportionately students of color, despite the fact that at least 60% of new jobs require some education beyond high school. Students are dropping out of school when faced with the decision of whether to buy food or the supplies they need to succeed in school. We must consider: In the future, who will have access to higher paying jobs, and who will be saddled with debt and no degree?

Campus food insecurity has always existed, but only recently been given the attention it deserves because of student-centered organizations like Challah for Hunger that are uplifting student voices and advocating for long-term solutions for the exasperated rates of basic needs insecurity that we are seeing now, but have always existed. While immediate relief is needed, we also need to #FUELHigherEd and create policy solutions that acknowledge food as fundamental for learning and make nutritious meals universal. Policies must be equitable, centering student populations most impacted by basic needs insecurity, and these should not be temporary band aids, but truly transformative state and federal policies.

In returning to his former cabinet post, Tom Vilsack will have a huge impact on college student’s ability to fill their own cabinets at home through how he runs the agencies and proposed rule changes to SNAP. During his tenure under President Obama, the department was able to reduce food insecurity by the order of 8 million people. Addressing our nation’s growing levels of food insecurity, especially the lack of access to SNAP access for college students, must be a priority during the Biden administration. No student should have to choose between food and their education. PJC

Miriam Lipschutz is the director of advocacy at Challah for Hunger and a second-year master’s of public policy student at Temple University. She can be reached at miriam@challahforhunger.org.