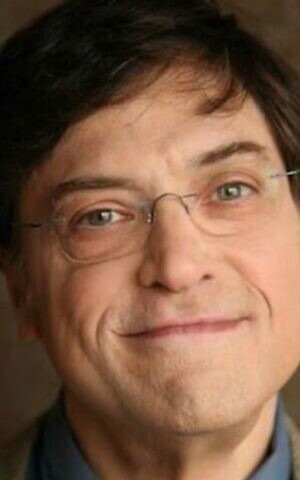 GREENWALD: Arthur Greenwald, well known for being witty, irreverent, and exceptional in countless ways, succumbed to kidney disease on April 30. He leaves a legacy of mischief and wild pranks during his childhood in the Squirrel Hill neighborhood of Pittsburgh. This continued through Taylor Allderdice High School where teachers were equally amused and taken aback by his razor-sharp thinking. While in high
school, he built a liaison with Fred Rogers of Mister Rogers’ Neighborhood and created booklets for children anticipating medical treatment. At Yale, he took advantage of every possible resource, particularly the Yale Child Study Center, to lay the foundation to become a TV producer. In Pittsburgh, he was best known for producing “Evening Magazine” along with many local TV specials. Arthur continued directing and producing special events for television while in Boston before settling in Los Angeles. Besides his professional work, Arthur was admired by many for his culinary skills, highly anticipated holiday cards, enormous love of dogs and humor that spared no one. Arthur’s brain ticked in a way unlike anyone else’s.
Arthur leaves his wife, Wendy Garen, president & CEO of the Ralph M. Parsons Foundation, who he admired, raved about endlessly, and with whom he would even be convinced to travel on occasion. He is predeceased by his parents, Harriet and Gerald Greenwald of Pittsburgh. He will be forever missed by his sister, Cathy Greenwald Fulton (Paul Fulton) of Newton, Massachusetts. He was the very dear uncle
of Benjamin Fulton (Casey Avaunt), Elizabeth Fulton (Aaron Reiss and baby, Milo) and Skyler Fulton. Contributions may be sent to The Arthur C. Greenwald Memorial Fund at the California Community Foundation, 221 South Figueroa Street, Suite 400, Los Angeles, 90012. PJC