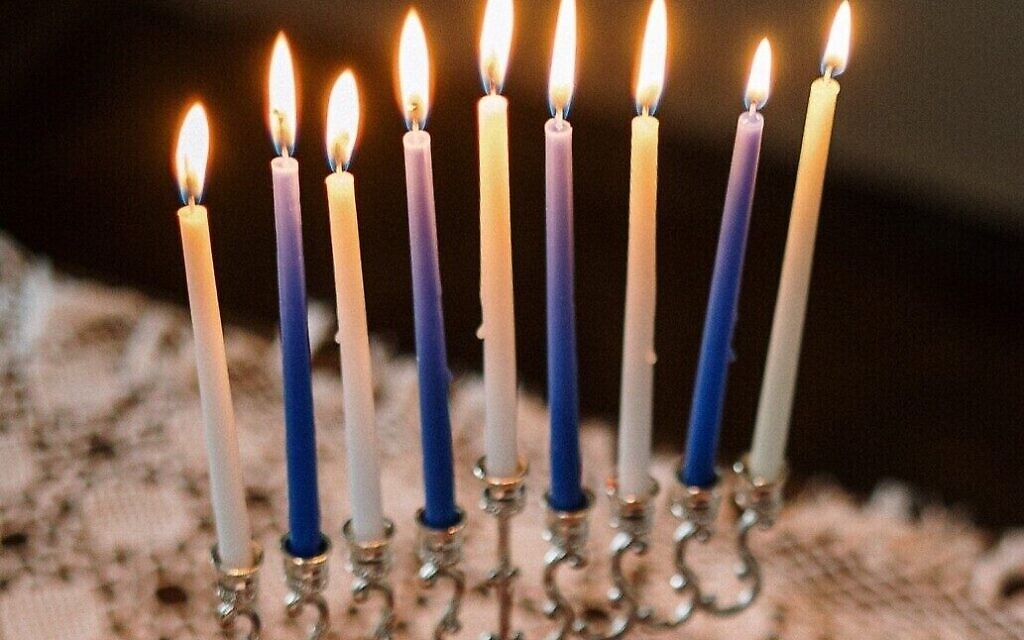 (Photo by cottonbro via Pexels)

There’s a special place in my heart for Morocco. It’s not just that every scene of the movie “Casablanca” is like an old friend. I grew up there. Memory can play tricks on us — and I confess that my nostalgia for Casablanca may be idealized. But it’s there.

I remember the beaches where my father taught me how to swim. I remember the deserts where we would go on pilgrimages to the graves of holy Jewish sages. I remember our crowded Jewish neighborhood, where neighbors would talk to each other through windows.

I remember the kiosk across the street from where we lived, where an Arab man would make Moroccan donuts called sfhinz. I remember the magazine stand a block away from where my brother and I would bargain for cowboy magazines.

I remember the community oven where Jewish families would send their dafinas — Moroccan cholent — for cooking and then pick them up right before Shabbat. I remember those magical nights of Mimouna, the last night of Passover, when Arab grocers would help us gather flour, honey, dates and other ingredients for the traditional sweet tables.

And I remember something my parents always told us: The King of Morocco loves the Jews.

Throughout instances of tension between Jews and Arabs in Morocco — and they existed — that protection stood the test of time, from one king to another. One of the king’s top advisers is a Jew. It’s a special connection.

Would this connection with Jews ever translate to a connection with the Jewish state? That was more complicated. A Jew in Morocco was much easier to accept than a Jew in the sovereign Jewish state of Israel. The conflict with the Palestinians only reinforced this distance.

That is why the announcement that Israel and Morocco have agreed to establish diplomatic relations is an extraordinary moment and means so much to me. I know it wasn’t easy. In that part of the world, accepting the Jewish state is a risky move. But things are changing. We’ve already seen it this year with the three other Arab countries in the Abraham Accords: the United Arab Emirates, Bahrain and Sudan.

These accords are a celebration of our common humanity.

When two countries say, “We need each other, we can help each other, we can work together,” that is humanity at work. If we go back far enough, we realize that Jews and Muslims share the same father, Abraham. We worship one God. We live in the same land. We love hospitality. We love music. We want to work and make a living. We love our children.

My friend Aomar Boum, a devout Moroccan Muslim, speaks to my mother not just in French but in Arabic. Her Shabbat food reminds him of the flavors from his childhood home in the south of Morocco. The bonds of culture can transcend the differences of religion.

The Judaism I grew up with in Casablanca was the “Judaism of the sun,” a Judaism inspired by mystical deserts and cozy neighborhoods. In our Jewish enclave, Jewish rituals and holidays kept us bonded to one another. We practiced our tradition in a Muslim land that respected our tradition. It’s no surprise that after centuries, Arab culture came to color our melodies, our foods and our customs.

Moroccan Jews suffered after migrating to Israel in the early 1950s. There was plenty of discrimination against Sephardic Jews, who looked more like Arabs than European Jews. But Moroccan Jewry played a major role in the growth of Israel. Today, it has taken its proper place at the table with over 100 different nationalities populating the Jewish state.

I can only imagine that Moroccan Israelis will gladly take advantage of the new direct flights between the two countries. They will have a chance to visit the land of their ancestors, a land where Judaism flourished and an Arab king watched over us.

We ought to light a candle tonight in honor of this victory for humanity.
Happy Chanukah! PJC

David Suissa is editor-in-chief and publisher of Tribe Media Corp, and the Jewish Journal, where this piece first appeared.