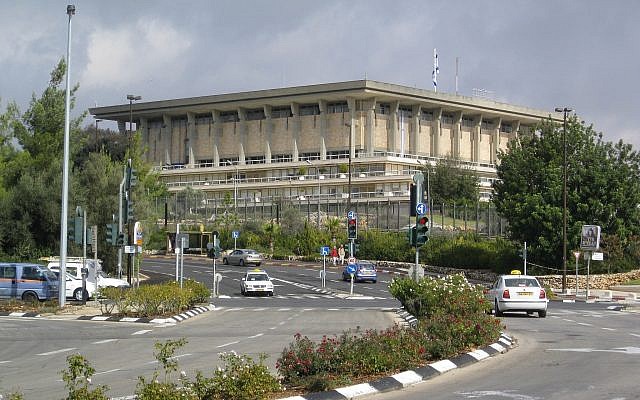 A recent decision by the Israeli Supreme Court has split the Knesset along party lines and has already been used by Orthodox parties in election ads. (Photo by Chris Yunker / Wikimedia Commons)

Local Conservative and Reform community members are pleased with the recent Israeli Supreme Court decision granting citizenship to those who converted to Judaism under non-Orthodox auspices in the Jewish state. 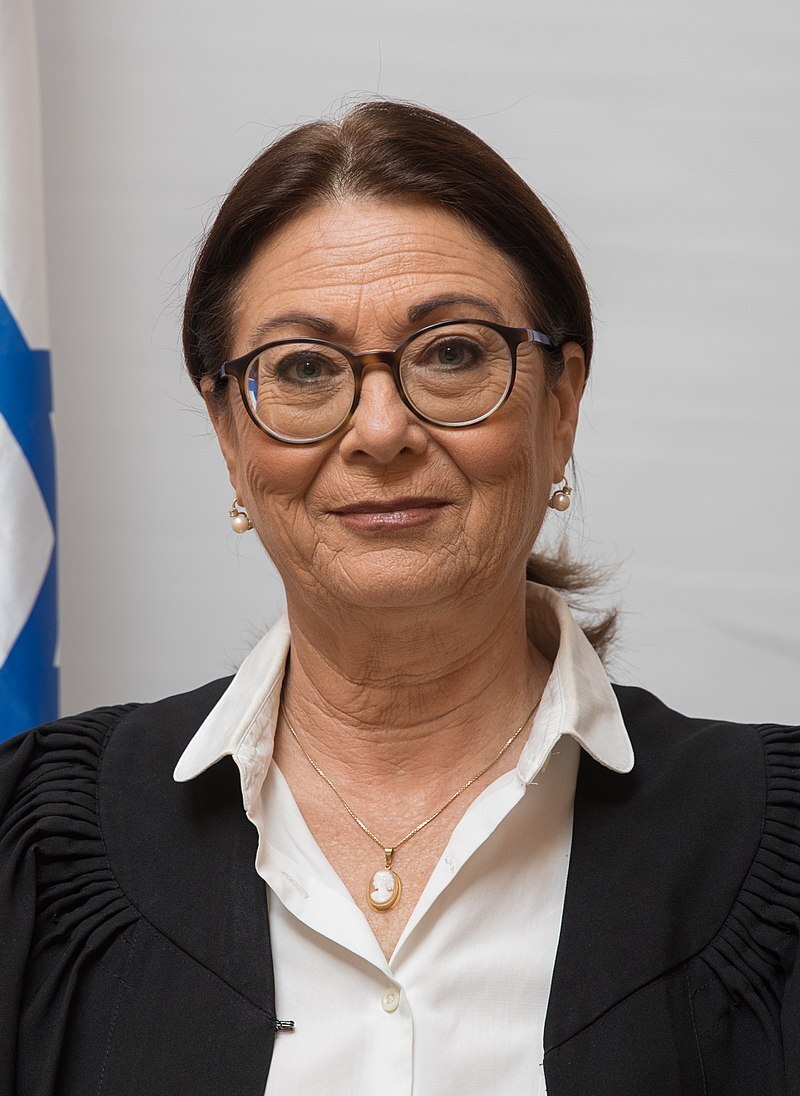 Esther Hayut is president of the Israeli Supreme Court. Photo courtesy of Wikipedia.

The March 1 Supreme Court ruling ended a legal battle begun in 2005 when 12 people who converted under the Reform and Masorti movements petitioned the court seeking citizenship. The decision was postponed for 15 years, while the court gave the government time to resolve the issue through legislation.

“This is a good thing,” Congregation Beth Shalom Senior Rabbi Seth Adelson said. “I think that it is very important for the future of the Jewish world for the State of Israel to acknowledge Conservative and Reform converts.”

While the decision affects a small number of people — it is estimated that only 30 to 40 non-Orthodox conversions occur in the country each year — Bisno said the ruling is significant.

“It reopened the question of who is a Jew, which has been used as a wedge issue between the Orthodox rabbinate and non-Orthodox world in Israel, vis-à-vis government ministries and funding,” Bisno said.

Israeli Orthodox reaction to the decision was swift. Aryeh Deri, a founder of the Shas Haredi religious party, called the decision “a mortal blow to the Jewish character of the state.”

The question of Jewish identity has become an issue in the upcoming March 23 elections for the Knesset. Israel’s two largest Orthodox political parties released ads attacking Reform Jews. One featured dogs in kippahs that were claiming they were now Jews. Another claimed that African asylum seekers would become Jewish through Reform conversion.

“Israeli society is grappling with the tensions between a government that recognizes different streams of Jewish life and an ultra-Orthodox agenda that represents a fundamentalism that is an absolute aberration in Jewish history and is trying to squash other expressions of Judaism,” said Temple Emanuel of South Hills Senior Rabbi Aaron Meyer. “The divide between secular and haredi are growing increasingly larger and there needs to be a reconciliation.”

Part of the angst felt by Meyer and other progressive Jews stems from restrictions non-Orthodox converts continue to face in Israel. The powerful Orthodox establishment oversees life-cycle rituals like weddings and funerals. Because the Chief Rabbinate does not recognize liberal conversions, non-Orthodox converts cannot marry in Israel. Members of the Reform and Masorti movements often travel outside the country to be wed.

For Bisno, the ruling reopens the debate of those rights, now that Israel’s Law of Return applies to those who were converted by non-Orthodox rabbis inside the country.

“It’s the camel’s nose under the tent as far as the Orthodox are concerned,” he said.

Past Supreme Court decisions already mandated that Israel recognize Jews who converted under non-Orthodox movements outside of the country, provided they live in recognized Jewish communities. Despite those rulings, some progressive Jews have said they continue to face difficulties emigrating to the Jewish state.

“Today the Court has affirmed the reality that the Jewish people are stronger because of the contribution of Reform and Conservative Movements and their commitment to bringing more Jews into the Jewish community,” read a statement issued by the URJ.

The Conservative/Masorti movement’s Rabbinical Assembly called the decision “not swift justice, but sweet and righteous just the same. “

Pittsburgh native Rachael Houser, a rabbinic student at the Hebrew Union College/Jewish Institute of Religion, was converted through the Reform movement. She currently serves as a rabbinic intern at Beth Samuel Jewish Center, and was last in Israel in 2019. The Supreme Court decision, she said, is the next step toward acceptance, and is empowering for all converts, whether they live in Israel or are part of the Diaspora.

Temple Emanuel of South Hills member Mary Cothran converted in the United States 22 years ago. The Israeli Supreme Court’s decision was only fair, she said, since converts from outside the country have already been allowed citizenship.

“If any place in the world should provide freedom of religion, it’s Israel,” she added. PJC