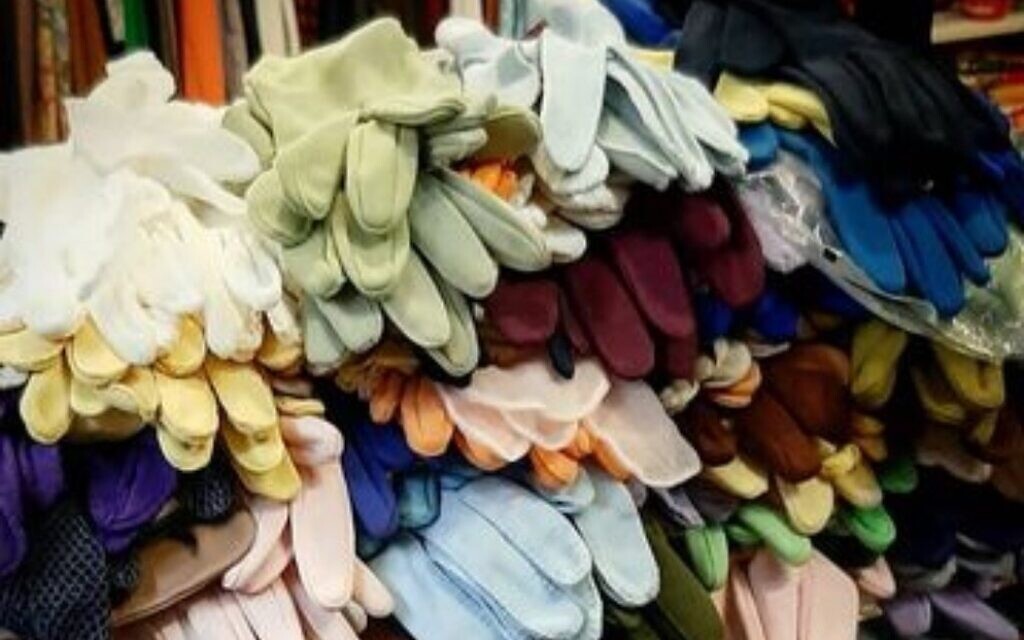 Scott Johnson, owner of Three Rivers Vintage, sent over 100 pairs of gloves to "The Marvelous Mrs. Maisel" to be used in Season 4. (Photo by Scott Johnson)

Scott Johnson did not set out to be a resource for Hollywood costume designers when he opened his shop, Three Rivers Vintage, seven years ago. But after getting a call from the Pittsburgh-based Netflix crime thriller “Mindhunter” to provide ’70s and ’80s apparel, word spread about his 1,200-square-foot store, located on South Side’s Carson Street, and it’s now on the radar of other film and TV crews.

So when “The Marvelous Mrs. Maisel” came calling, Johnson knew he could come through.

The period comedy-drama on Amazon Prime stars Rachel Brosnahan as a late ’50s/early ’60s Jewish divorcee and up-and-coming comedian. The series has won multiple Emmy awards, including a win for Outstanding Period Costumes in 2019. In addition to her irreverent humor and snappy dialogue, the main character, Midge Maisel, is known for her style — from her shift dresses to her classic black dresses with fun details, such as bows or ruffles, to her matching purses and accessories, to her coats of many colors.

Three Rivers Vintage carries clothes and accessories from the 1860s to the 1980s. Johnson said his inventory is “comprehensive.”

“I do everything fashion-related: hats, canes, purses, shoes, umbrellas, estate jewelry,” he said, adding that he also features a maternity and kids’ section.

“The Marvelous Mrs. Maisel” is the fourth or fifth major production he’s worked on.

“‘Mrs. Maisel’ found me through other costumers out in Los Angeles who have shot here in the city,” he said. Johnson has been told that it’s widely known in the entertainment industry to source items from Three Rivers Vintage if shooting on the East Coast. “That was kind of a ‘wow’ moment for me,” he said. 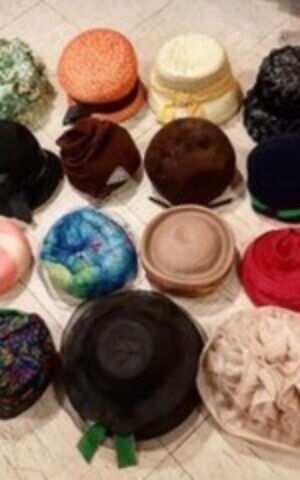 Johnson also worked on “A Beautiful Day in the Neighborhood” and “I’m Your Woman,” both shot and filmed in Pittsburgh, the latter also starring Brosnahan.

The “Mrs. Maisel” crew reached out to Johnson last March, just days before the world shut down, which ultimately affected the show’s production. The show is back in production as of a few weeks ago, said Johnson, so its crew contacted him again, sending him emails and texts of their vision boards depicting how they wanted their characters to dress.

“I use those as a guide and pull what is appropriate,” said Johnson. “I know the vibe and the style they try to put her in, so that made it easier, having the knowledge of the show, so when I pull things, I can say, ‘Hey, this will be amazing,’” he said.

Johnson provided over 100 pairs of gloves, 22 vintage hats in a rainbow of colors and styles, and several matching shoes-and-purse combinations — including a pair of late ’50s glitter floral shoes as well as a paisley blue, black and gold shoe and purse combo that viewers will be able to spot once Season 4 of the hit show is released. He is also working on fulfilling a second order for the show. 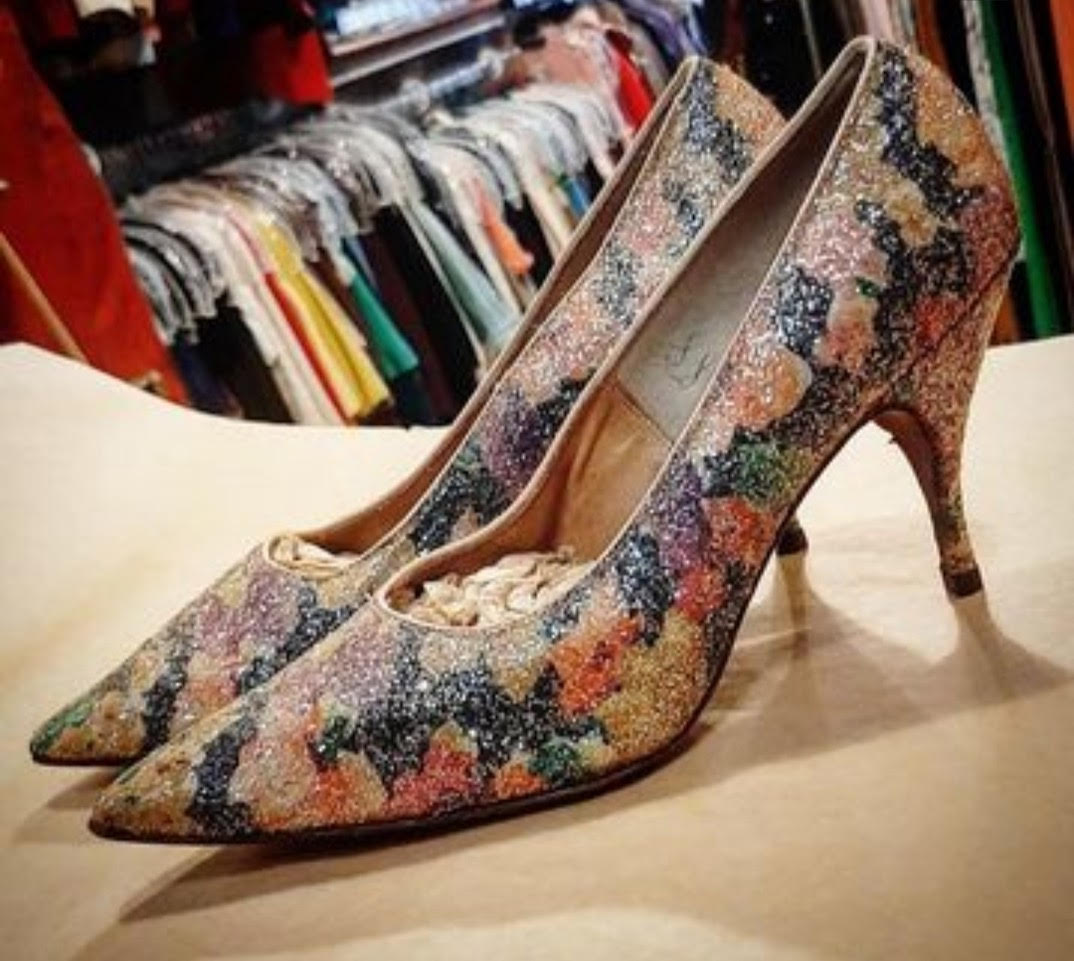 Although his original intention was not to costume Hollywood, Johnson gets a kick out of watching shows in which actors are wearing pieces that came from his shop.

But Johnson doesn’t make purchases with any particular show in mind.

“I buy what I like, and what is appropriate for the store and in good condition,” he said.

Still, perhaps the collection of ’50s designer party dresses he just purchased will find its way to Midge Maisel’s wardrobe — only time will tell. PJC

Hilary Daninhirsch is a freelance writer living in Pittsburgh.