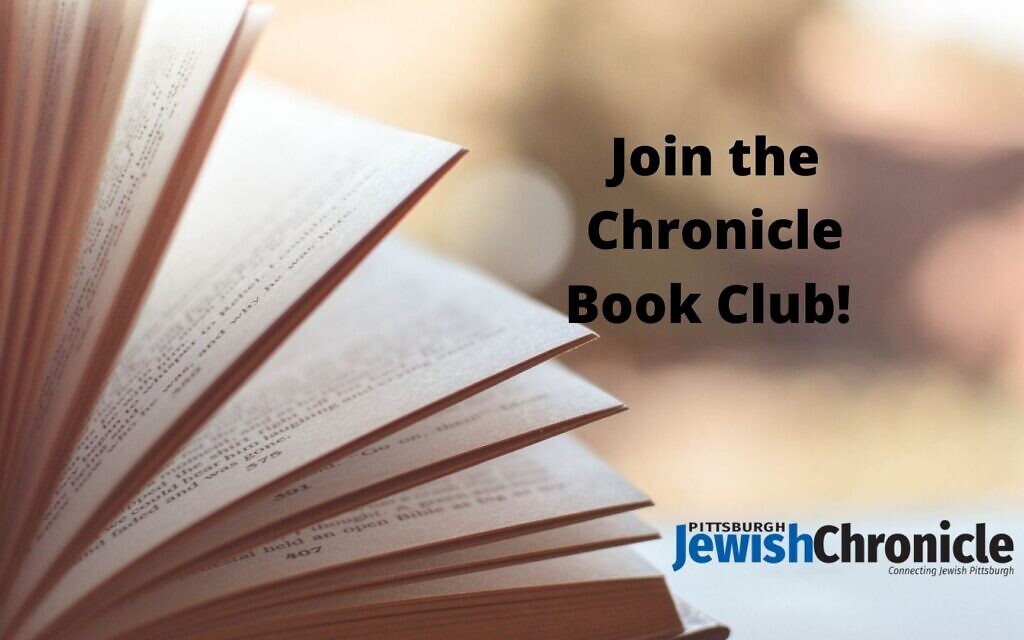 Our first selection, “The Passenger” by Ulrich Alexander Boschwitz, is the fictionalized account of flight and survival in 1930s Germany. 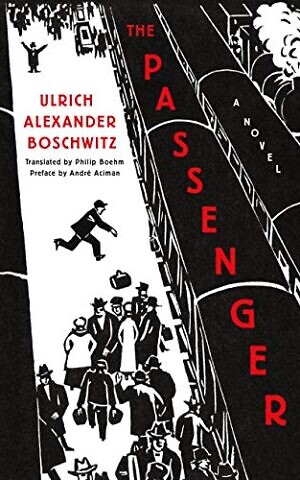 The novel was written in just four weeks in 1938, immediately following Kristallnacht, and captures the mood of those German Jewish citizens in real time. At that point, the author was just 23, and could not have anticipated the scope of the atrocities that were to come.

“The Passenger” tells the tale of a Jewish businessman in Berlin who, prior to Kristallnacht, has not identified strongly as a Jew. But life abruptly changes for him as the Nazis make his Jewish identity paramount.

While the book was originally published in the U.S. in 1939 as “The Man Who Took the Trains,” it failed to make an impact and went out of print shortly thereafter. It was re-released this year, garnered critical acclaim and was translated into more than 20 languages.

How It Works
We will meet on Zoom on Sunday, Oct. 24, at 1:00 p.m. to discuss the book. As you read it, we invite you to share comments and join discussions in our new Facebook group, Chronicle Connects: Jewish PGH. We invite you to join now if you are not already a member of the group.

What To Do
Buy: “The Passenger.” It is available at Riverstone Books on Forbes Avenue in Squirrel Hill, and is also available on digital format from online retailers. The book is about 280 pages long.
Email: Contact us at drullo@pittsburghjewishchronicle.org, and write “Chronicle Book Club” in the subject line. We will send you a Zoom link for the discussion meeting.

We anticipate capping the discussion meeting to the first 15 people who sign up, so don’t delay.