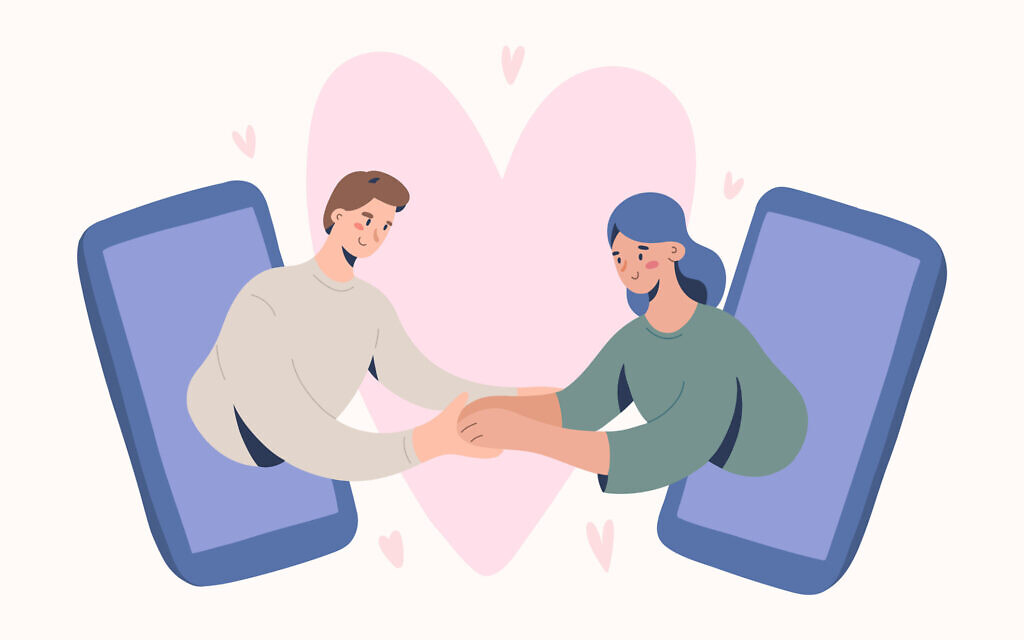 Jewish communities historically have encouraged marriage for most adults. Today, the majority of Orthodox Americans continue that tradition, marrying and beginning families in their 20s, earlier than their non-Orthodox counterparts. But a substantial segment of the modern Orthodox community does not follow that pattern, including 30% who are single at the end of their 20s (according to the Pew Portrait of Orthodox Jews, 2013, 2015), along with divorced and widowed Jews of all ages. For unmarried Orthodox Jews, according to a new PORAT Report: Responding to the Realities of Unmarried Modern Orthodox Jews, the unintended downside of family norms is an experience of feeling ignored and invisible in synagogues or judged as “broken and waiting to be fixed.” While Orthodox institutions plan for and try to meet the needs of families, singles often feel marginalized, and insist: “We want to be included and appreciated as the full individuals we are.”

Describing not being seen or treated as “full adults,” in recent studies, modern Orthodox singles in their 20s and 30s reported incidents such as being seated at the “children’s table” at a wedding, while their married peers were seated and socialized together. “A 35-year-old attorney is called a girl, while a married 19-year-old is called a woman,” some observed, requesting: “See us as equal — not more or less than married people.” Some complained about “being shabbosed”— receiving last minute impromptu Shabbat meal invitations “as though they assume we have no social life,” while their married peers scheduled meals together in advance. Symptomatic of this marginalization, many reported that their shuls routinely offer free programs for families, while “singles are charged for every program.” The implicit assumption appears to be that “families” are the responsibility of the community, while singles, divorcees and widows are on their own.

The PORAT Report affirms Orthodoxy’s celebration and support of families, while urging that new significant communal resources and attention must also be devoted to the social and religious needs of single Jewish adults in every decade of life. These individuals make up an important contemporary population. Among the Report’s recommendations, based on the testimonies of singles, divorced, and widowed persons:

• Singles want respect, friendliness and inclusion. Congregants should be treated as competent and valuable irrespective of their marriage status. Singles should be asked to take on leadership roles, serve on committees and receive honors. Most shul programs should be open for all, based on topics and interests, rather than on age or life-cycle status. When programs are targeted to a specific audience, programs should be offered for singles, just as they are offered for “young families” or “teens.” To ensure that opposite-gendered children of single parents never have to sit alone, shuls should create “buddy” systems on both sides of the mehitzah — the divider between men and women in Orthodox synagogues. Above all, married peers should offer friendship.

• Singles urge more education to shape healthy gendered relationships. The unintended consequence of increasingly pervasive gender separation, according to scores of comments, are troubled social interactions, unrealistic expectations and “clueless” or “inappropriate” behavior, exacerbating situations of unwanted isolation. Numerous singles suggested curricula throughout the educational system from middle school through young adulthood, assisting in understandings across gender lines of mutual responsibilities and “what is healthy and not healthy.”

• Singles call for natural interactive environments to meet friends as well as potential dates. Singles of all ages strongly urged the resumption of what used to be considered “normal” co-ed interactions at (non-worship) synagogue educational and social functions, family celebrations and friendship gatherings. Some suggested the creation of activities enabling interactions between single adults living in diverse locations, such as regional shabbaton programs. Many urged more opportunities in synagogue settings for meeting and conversations, “beyond kiddush.”

This call for inclusion has important policy implications. While “married with family” has been the normative marital status in many Orthodox communities, that communal norm has inadvertently created environments and situations in which singles and divorced and widowed persons experience marginalization and even alienation. Many singles shared stories about unmarried friends and acquaintances who drifted away from Orthodoxy because they did not see a healthy place for themselves in synagogue services and activities. PORAT hopes that the PORAT Report will begin a conversation regarding this topic in every community and lead to renewed efforts to build a modern Orthodox community where every member feels valued, necessary and central, irrespective of marital or family status. PJC

Sylvia Barack Fishman is professor emerita of Contemporary Jewish Life in the Near Eastern and Judaic Studies Department at Brandeis University. She is grateful to the Orthodox Union’s Center for Communal Research for sharing data gathered from singles in the Orthodox community. This piece first appeared on The Times of Israel.