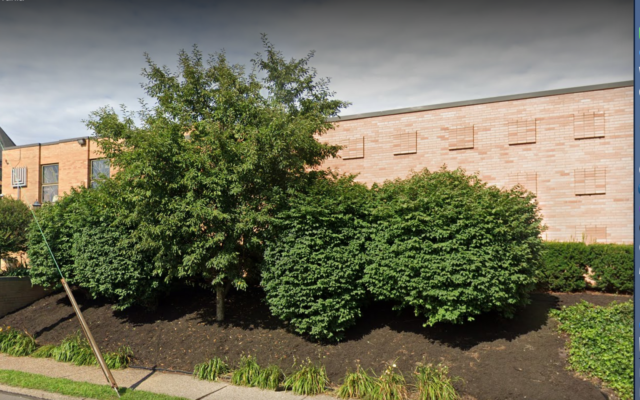 Beth Samuel Jewish Center is one of several Jewish institutions in and around Pittsburgh that is now protected by BluePoint. (Photo via Google Maps)

When a shooter opened fire in the Tree of Life building on Oct. 27, 2018, Barb Wilson of Beth Samuel Jewish Center in Beaver County — more than 23 miles from the attack in Squirrel Hill — learned of the news through a text message from a friend.

“’Is that your synagogue? Are you okay?’” her friend asked.

“As soon as I became aware of it, I texted everybody in the building, ‘Lock it down, lock it down,’” said Wilson, the congregation’s director of programming and operations. “We didn’t have a system in place like we do now.”

That system is the BluePoint Rapid Emergency Response System, a network of strategically located alarm stations that notify police and other first responders in the case of an emergency. In addition to contacting authorities, the systems are tied into each building’s P.A. system to notify people inside of pending threats and updates, and include wider notifications to a range of Jewish leaders throughout the area’s Jewish community, according to Shawn Brokos, director of community security at the Jewish Federation of Greater Pittsburgh.

“We said, ‘We really need an excellent notification system here,’” Brokos told the Chronicle. “It’s out of the lessons learned from the Tree of Life shooting.”

The Federation started the project in March 2020, shortly before the outbreak of COVID-19 in the U.S., and had “phase one,” which included 16 Pittsburgh locations, up and running by October, Brokos said. The first phase focused on safeguarding Pittsburgh’s three Jewish day schools and early childhood learning centers, including those located in area synagogues like Congregation Beth Shalom and Rodef Shalom Congregation.

Funding for the first phase of the BluePoint system was provided by an anonymous donation to the Federation, Brokos said.

The Federation now is seeking funding for the second phase of the project, which will expand the number of locations where BluePoint is installed. Brokos said organizations like the Jewish Association on Aging and Friendship Circle “could certainly benefit from having BluePoint installed.”

Wilson said she helped test the system, whose notifications and updates will shrink the distance between institutions in Squirrel Hill and those in surrounding areas, like Beth Samuel in Ambridge.

“We have the blue pull stations and it goes to the police with the highest possible importance,” Wilson told the Chronicle. “One of the best features of BluePoint is that when something happens at any building, the directors of all of the buildings will be notified. It’s good peace of mind.”

That sentiment is shared widely among leaders of other community organizations that already have Bluepoint installed.
Avi Baran Munro, head of school at Community Day School in Squirrel Hill, said the new systems are part of “an ongoing commitment to providing the safest possible learning environment for our staff, students and families.”

“We are especially grateful for the security expertise, vision, and partnership of the Jewish Federation of Greater Pittsburgh in making this project possible and for Federation’s strategic investment in new technology that adds a critical layer of protection for our community at large,” she said. PJC 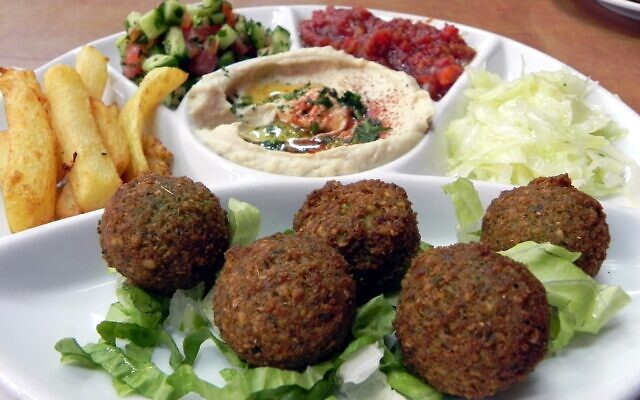 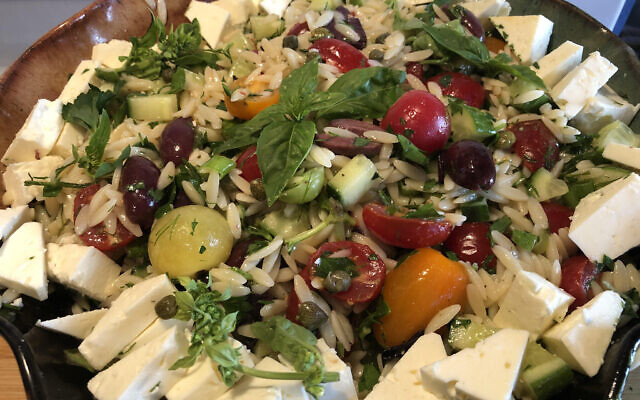