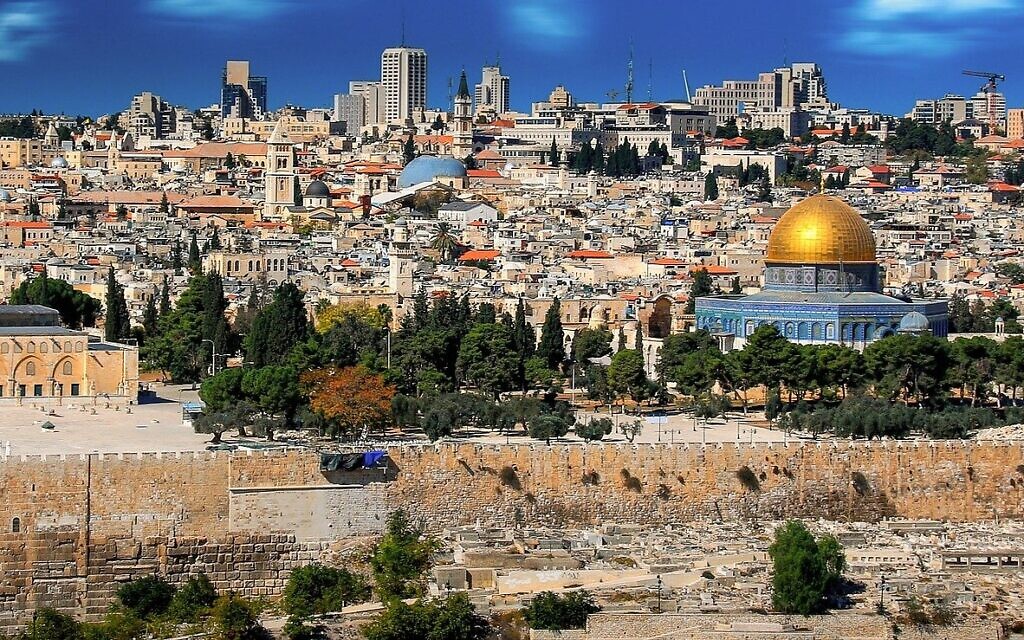 In recent weeks, a robust debate has surfaced yet again around the definition of anti-Semitism, particularly as it relates to Israel and Zionism. A clear definition can guide government bodies, universities, and other civil society institutions in determining whether discourse is acceptable or beyond the pale. Most major Jewish organizations strongly encourage use of the working definition of anti-Semitism developed through the International Holocaust Remembrance Alliance, which has become the authoritative formulation widely accepted around the world. (It is worth noting that one of the definition’s principal authors, Kenneth Stern, director of the Bard Center for the Study of Hate, insists that the IHRA definition was never intended to guide policymakers, but simply to be used as a vehicle to assist in data collection.)

The IHRA and two new definitions grapple with the same questions. Where is the line between criticism of Israel because of its policies and efforts to delegitimize Israel as the Jewish state? Is it anti-Semitic to hold Israel to a higher standard of conduct than other nations? The following is a brief comparative analysis:

IHRA: This definition holds that it is anti-Semitic to “target” the state of Israel, “conceived as a Jewish collectivity,” which simply means one cannot oppose Israel simply because it is the nation state of the Jewish people. This language is further clarified when the IHRA provides examples of anti-Semitic rhetoric, such as “denying the Jewish people their right to self-determination, e.g., by claiming that the existence of a State of Israel is a racist endeavor.” By that definition, the infamous 1975 UN General Assembly resolution equating Zionism with racism, which was subsequently revoked, would be regarded by the IHRA as anti-Semitic.

Another IHRA example of anti-Semitism is applying a double standard to Israel, i.e., by “requiring of Israel behavior not expected or demanded of any other democratic nation.”

Nexus: This definition, a project of the Knight Program on Media and Religion at the Annenberg School of Communication and Journalism at USC, utilizes different language, but it reaches the same conclusion, that it is anti-Semitic to delegitimize Israel not by what it does, but rather by what it is — a state that fulfills the Jewish people’s right of national self-determination.

Unlike the IHRA, Nexus carves out two useful exceptions to this principle: If one opposes the right of all peoples to national self-determination, as a matter of principle, then opposition to Israel as a Jewish state would not be considered anti-Semitic. Nor would it be anti-Semitic, referring implicitly to the Palestinians, if your “personal or national experience may have been adversely affected” by the creation of Israel. Giving the Palestinians a pass, in my judgment, is appropriate — even as I hope that, over time, they will come to accept Jewish nationalism as not inconsistent with Palestinian self-determination and statehood.

Applying a higher standard of conduct to Israel, according to Nexus, would not “prima facie” be proof of anti-Semitism. As Nexus correctly observes, some people, American Jews for example, may simply care more about Israel than they do other countries, and expect more, as well. So, they hold the Jewish state to a higher standard not out of malice, but rather to advocate for policies that align with their aspirations and values.

Jerusalem Declaration on Antisemitism: This definition, proposed by over two hundred American, Israeli and international scholars, takes a significantly different — and I believe unhelpful — approach with respect to Jewish national self-determination (i.e., Zionism). While JDA affirms equal rights for Jews in Israel/Palestine, it does not consider criticism or opposition to Zionism “as a form of nationalism” anti-Semitic. Nor would it be anti-Semitic to support “two states, a binational state, unitary democratic state or any other constitutional form in the area between the Jordan River and Mediterranean Sea.” Some of these “forms” inevitably would result in the dissolution of Israel as a Jewish state. Conversely, JDA seems more generous when it comes to Palestinian nationalism by supporting the “Palestinian demand for justice and the full grant of their political, national, civil and human rights, as encapsulated in international law.”

However, there are some positive aspects to the JDA definition. For example, it reminds us that boycotts can be legitimate nonviolent forms of political protest. While unfair and counterproductive when used against Israel, they are, nevertheless, not anti-Semitic in and of themselves. That said, the JDA does not address whether the BDS (Boycott, Divestment and Sanctions) movement, founded by Omar Barghouti, should be considered anti-Semitic. I am of the opinion that it should, because the BDS movement’s aim — sometimes implicit and other times explicit — is the end of Israel as the Jewish state. Yet I agree with JDA’s observation that “excessive or contentious” criticism is not, in and of itself, anti-Semitic.

A fear expressed by proponents of the IHRC, which I share, is that multiple definitions may confuse government and civil society decision-makers. This potential problem can be mitigated, somewhat, if the IHRC is framed as the consensus definition, which remains subject to enhancement with supplemental material.

Defining anti-Semitism is important. Yet, we ought not lose sight of an even more urgent task, namely, the development of effective measures to attack its most virulent manifestations, especially the rising tide of violent right-wing extremism. That is the greatest threat today to the security of American Jews. PJC

Martin J. Raffel, a resident of Langhorne, Pennsylvania, is former senior vice president of the Jewish Council for Public Affairs. This piece first appeared in the Jewish Exponent, an affiliated publication.