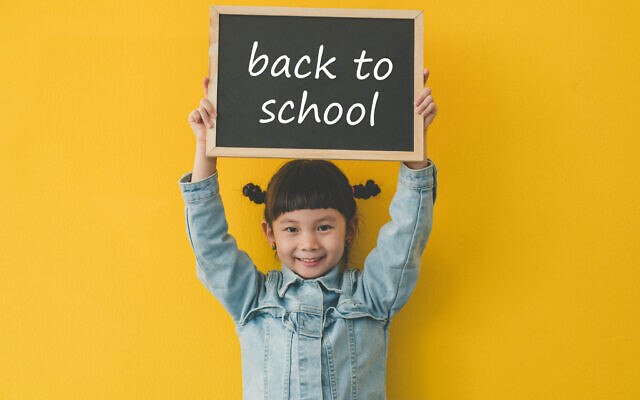 Photo by KSChong via iStock

Pittsburgh Public Schools has finalized its start date. Students in grades pre-K-12 will return to classes on Sept. 3 The first day for teachers will be Aug. 30. And the last day of school is set for June 16.

The schedule changes were approved on Aug. 18 by a 9-0 school board vote after a weeks-long process of shifting start dates.

Classes were originally scheduled to begin on Aug. 25, but on Aug. 8, PPS officials said the start date would be moved to Sept. 8 to “lessen the strain of wearing masks during the hot days of summer.”

Afterward, several parents and community activists voiced concern that starting school on Sept. 8 — the second day of Rosh Hashanah — would mean that some Jewish students would be absent on the first day of school.

The newly approved Sept. 3 start date represents a compromise, according to Sylvia Wilson, PPS board president.

“Of course, the school district listened to all the complaining about it starting on Wednesday, the second day of Rosh Hashanah,” Wilson told Pittsburgh’s Action News 4. “Anyone taking off that second day would miss the first day of school, so that was part of the compromise. But, in addition, we’re still allowing for some time to get the kids on the buses.”

The updated calendar for the 2021-2022 school year will allow time to implement transportation strategies to address a bus driver shortage, according to an Aug. 18 letter from Anthony Hamlet, PPS superintendent, to PPS families and staff.

In the letter, Hamlet said that PPS’ priority is to have all students back in classrooms, among their teacher and peers, five days a week. He also acknowledged that “any change at this late date causes families to scramble and make adjustments.” Accordingly, the school board approved additional support for families requiring assistance, finding care during the eight weekdays between Aug. 25 and Sept. 3.

Additional information about how families can access those supports will be available online and in a parent update on Aug. 20. PJC