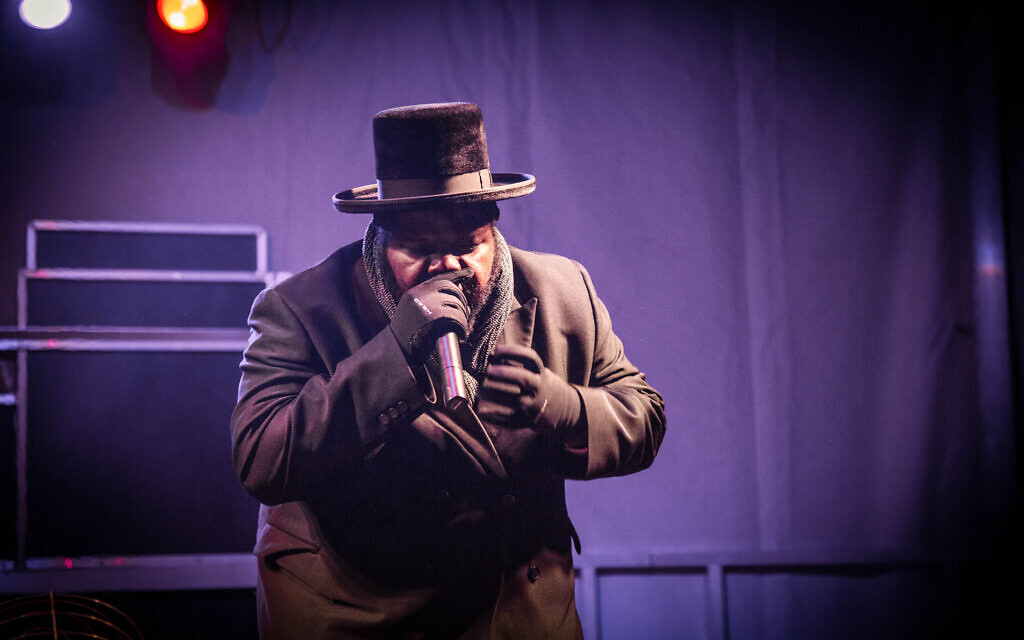 (JTA) – HBO Max is currently producing a new comedy series based on the life of former gang member-turned-Hasidic-rapper Nissim Black.

Black, who lives in Israel, announced the upcoming show on Twitter on Monday, writing that he hopes “this series brings Joy, and dispells [sic] a lot of the misinformation going on out there.”

He will co-produce the show with comedian and veteran TV writer Moshe Kasher, who frequently references his Jewish identity in his work. It’s unclear if Black will star as himself in the show, according to a Deadline report.

“Motherland Bounce,” the name of the series and the name of one of Black’s recently released singles, tells the story of how he went from selling drugs in Seattle by age 12 to finding a spiritual home in Orthodox Judaism and moving to Jerusalem. In the song, he grapples with his many different identities.

“There’s always these questions,” he told Hey Alma in 2020. “Like, ‘Well, are you still black? How black are you? How does that work? But you’re also Jewish? Jews are white?’ No they’re not!”

Deadline reported that the series will be directed by Salli Richardson-Whitfield, an actress who has most recently directed episodes of the fantasy epic “The Wheel of Time” and the period drama “The Gilded Age.” PJC