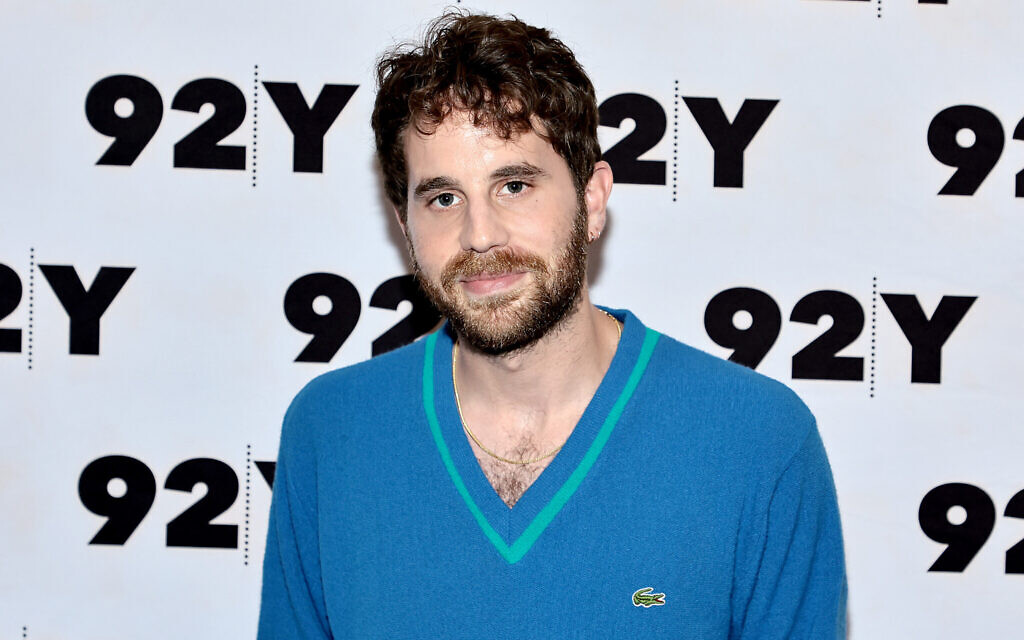 (JTA) – Broadway’s Jewish golden boy is set to play one of the most infamous victims of antisemitism in American history.

“Dear Evan Hansen” star Ben Platt will star as Leo Frank in a new revival of the 1998 Broadway musical “Parade,” a dramatization of Frank’s 1915 lynching at the hands of a gang of white Southerners. The show will have a limited run Nov. 1-6 at the New York City Center as its annual gala presentation.

Frank was a pencil factory manager in Atlanta who was tried and sentenced to death, on specious evidence, of assaulting and murdering a teenaged factory worker in 1913. The case of “Little Mary Phagan” became national tabloid fodder as, unusually for the time, an all-white jury accepted the testimony of a Black man who identified Frank as the perpetrator and portrayed him as a sexual pervert. Numerous elements of the trial had antisemitic connotations, including the fact that one jury member was overheard saying, “I’ll hang that Jew for sure.”

The story had many dramatic twists and turns. Frank made numerous appeals to higher courts, all of which were rejected, but the governor of Georgia unexpectedly commuted his sentence to life in prison. Then a mob of men, several of whom would go on to become prominent politicians in the state, broke into the prison hospital where Frank was held and lynched him in Marietta, Georgia — Phagan’s hometown.

Frank’s case was cited in 1913, the year of his trial, in the formation of the Anti-Defamation League.

An effort to posthumously pardon Frank in the 1980s based on new evidence ultimately proved unsuccessful, but in 2019 the local district attorney announced he would formally reopen the case in an effort to clear his name. Some followers of the case, including descendants of Phagan, continue to believe in Frank’s guilt. His story is also chronicled in author Steve Oney’s 2003 book “And The Dead Shall Rise: The Murder of Mary Phagan and the Lynching of Leo Frank.”

The new production of “Parade” promises it will be “a true-crime version” of the musical, which was originally written by Jason Robert Brown and Alfred Uhry (whose great-uncle owned the pencil factory where Frank worked). Director Michael Arden, who was raised Southern Baptist and attended an Episcopal school, also helmed an acclaimed 2016 revival of “Spring Awakening” performed simultaneously by deaf and hearing actors. The new production will incorporate real-life photographs from the Frank trial. PJC