When the phone rings, Claire Burbea, never knows who’s calling. It could be a single mother trying to get to work who doesn’t have childcare. It could be a person who’s fallen behind on rent and needs help. It could be about the mounting costs of utilities, of which Burbea has fielded several calls of late.

In her nearly 30 years with JFCS, Burbea, the social service coordinator for Jewish Family and Community Services, has answered countless questions and helped thousands of individuals. Sometimes she helps by directing callers to other JFCS departments. Other times she personally works with clients for weeks on end to address a problem.

She is often surprised by a common response from people who have asked for financial assistance but their needs couldn’t be met.

“I’ve been amazed over the years how people have thanked me,” she said, “just for talking to them,” even for just returning their calls. 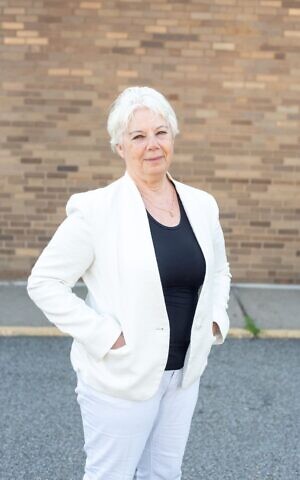 For example, one family that contacted JFCS recently had their phone and internet service terminated, leaving the household cut off from communicating with the unemployment office, other family members and social services. Staff from JFCS Squirrel Hill Food Pantry met the family members in a parking lot, agreed to pay some of their bills, provided food and connected them with representatives from JFCS Career Development Center to help with an unemployment application.

Another example of critical needs involved a single mother of three children who had no choice but to stop working when the children had to switch to virtual school during the pandemic. Bills mounted and it became difficult to provide meals for her family, but the food pantry helped provide financial support, food and referrals for additional resources.

When it comes to critical needs, the goal, said Golin, is to address problems in a timely fashion and to avoid a slippery slope that can lead to homelessness or life-threatening conditions.

Several callers were caregivers for an elderly or disabled parent and needed financial assistance. In other cases, people who lost their jobs during the pandemic needed help with rent. One caller, Reefer said, had just become unemployed and couldn’t afford to repair a broken refrigerator or purchase a new one. 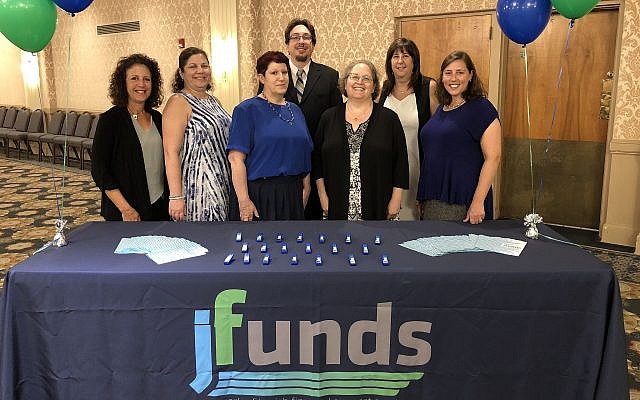 Critical needs largely involve challenges “that can be solved or at least reduced if people have connections to the right resources,” said Golin. Someone like Burbea, or another skilled social worker who knows what services are available in the community, “can really help someone who’s experiencing a significant life challenge.” 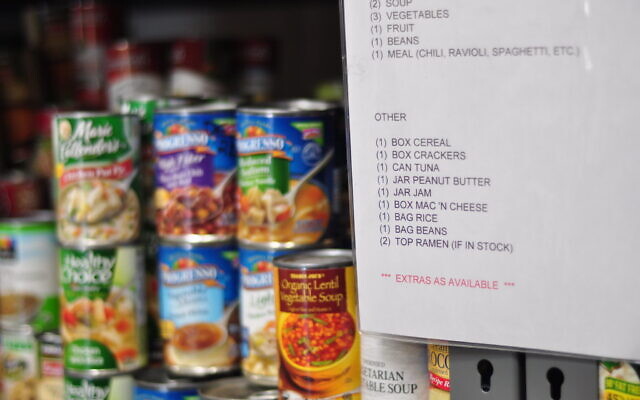 According to Reefer, between April 2020 and June 2021, JFCS Squirrel Hill Food Pantry distributed more than $410,700 in COVID-19 relief grants to over 620 households for housing, utilities, transportation, medical, childcare, oxygen and other expenses. All of the grants, he said, were distributed by eight caseworkers who coordinated through the food pantry, which also gave out 30 or more gift cards.

Bolton noted that apart from pandemic-related expenses, the food pantry has continued helping people with Medicare and Medicaid issues, government benefit challenges and other general social service supports. He added that JFCS has provided more than 800 households with social services and referrals through its programs, as well as provided food to more than 1,000 households in the greater community.

“In some ways it’s a luxury to be able to provide a service to help people who might otherwise slip through the cracks,” he said. “Because their needs are so varied, it’s hard to sometimes make a case for funding for a program like that, and the Federation’s support has really been important.”

“People are not calling us to remake their lives, necessarily,” Burbea said. “They’re calling us about the terrible crisis or crises that they are finding themselves in.”

The pandemic, Golin said, caused instability for many people who were stable prior to that. “What I hope that people would know and would consider is that we all are vulnerable at different times in our lives,” he said. “This is a service that’s really geared toward people who are in the crisis moment. And that that crisis isn’t just about other people: Sometimes it’s about ourselves.” PJC