Ilana Kisilinsky and her husband, Jason Kohanbash, had planned to visit Europe this summer. The question was, where?

But two weeks ago, Kisilinsky was informed that their flights, which would have departed from Toronto, had been canceled. At that point, they wondered, “What is available and what can we do?” she said.

The couple booked new flights for their July getaway. The plan, at least for now, Kisilinsky said, is to depart from Pittsburgh, stop in Newark and land in Paris. After they spend a few days in France, they’ll travel to Italy before returning to Paris and ultimately back to Pittsburgh. Prior to their departure from Pittsburgh, they will get tested for COVID. Although they are both fully vaccinated and were told their vaccination cards should suffice in France and Italy, they think a recent negative COVID test could come in handy. 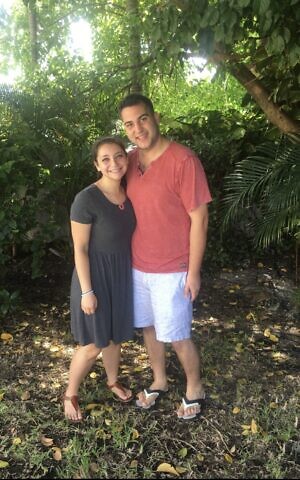 Despite constantly checking COVID requirements throughout Europe, rules can change, Kisilinksy acknowledged. Still, she’s “trying not to let that anxiety overcome what the trip will be.”

Kisilinksy and her husband are among an increasing number of people looking to travel this summer: According to AAA, more than 47 million Americans are expected to fly or drive during the July 4 holiday weekend. The numbers would mark the second-highest Independence Day travel volume on record.

Squirrel Hill resident Ari Goldberg is hoping to avoid the holiday crowds, so he and his wife, Rachel, are flying to Florida a few days earlier with friends. The three-day trip will be the first time the vaccinated couple will travel by plane since the pandemic began.

Goldberg isn’t worried about going away “from a COVID standpoint,” he said, but he is concerned with the behavior of fellow flyers, as media reports have noted a “heightened anxiety among people while traveling.”

Goldberg has been reviewing CDC recommendations, and plans on following them throughout the trip.

“There’s a certain level of fear and anxiety that remains, but you still have to live your life,” he said. “Otherwise, what is all this for?” 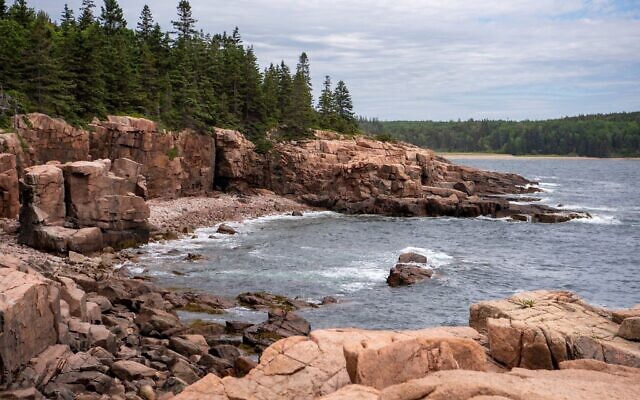 Just another beautiful day in Maine. Photo by Tracy Brien

Zelienople resident Tracy Brien has been thinking a lot about travel recently.

Brien and her family just returned from a 12-day road trip to Maine, the excursion inspired by a similar 2020 adventure. Last year, just after quarantine restrictions had ended, the family of five headed west in a Class C 32-foot motorhome. Over the course of two weeks, the Briens visited 17 states and seven national parks. This year, while cruising in the same RV, the Briens didn’t scratch off as many states, but they did see Acadia National Park in Maine.

“Acadia was amazing,” said Brien, 39. “To be up on Cadillac Mountain was incredible.”

Instead of taking the RV to the top, the family rented a smaller vehicle in Maine and drove up Summit Road. After reaching the peak, they watched the sun set.

“It was literally like being on top of the world,” said Brien. 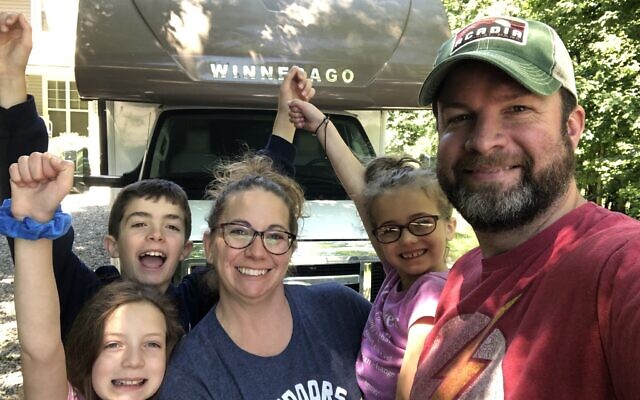 Brien’s children are 6, 9, and 11. Although she and her husband are vaccinated, the kids are not yet eligible, so they stayed masked around others and the family tried to distance as well as they could.

It will still be some time until children under the age of 12 are eligible for vaccinations — as of June 23, UPMC Children’s Hospital of Pittsburgh was enrolling children ages 6 months to 12 years in a pediatric COVID-19 vaccine trial — but Brien said there are safe and fiscally friendly ways to travel with kids if people want to get away this summer.

“Even if you can’t rent a motorhome, you can camp,” she said. “If you have a car, and you’re a road tripper, you can stay at a KOA (Kampgrounds of America), you can pitch a tent.”

Traveling offers a chance to see the vast beauty of America, explained Brien.

“To give our kids these experiences, and to see these parks through their eyes is just priceless to us,” she said. PJC