Joe Slomowitz counted down the days until Ignite began. When Friday, Feb. 11, arrived and it was time to begin the annual Shabbaton hosted by Hillel JUC, he finally experienced those things he had missed for so long: candle lighting, prayer, discussion and socialization.

“I wasn't here my sophomore year,” Slomowitz, a junior at the University of Pittsburgh, said. “So I missed out on a lot of friendship-building and meeting new people and getting a Jewish experience on campus.” 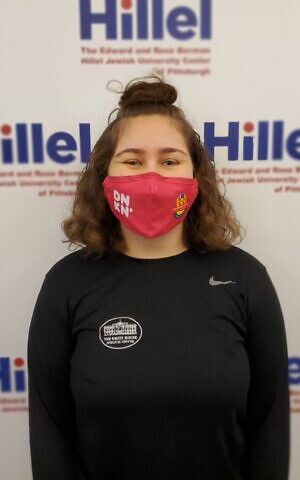 Now back on campus, Slomowitz soaked up everything Ignite and its weekend-long programming offered. He surrounded himself with other Jewish students from Pitt and Carnegie Mellon University. He participated in student-led services and enjoyed panel discussions, like one led by Jewish social media influencers. Slomowitz wore a mask and sat distanced, as other participants did when not eating, but for about 36 hours many of the perils of college in the age of COVID felt lifted, he, and others, said.

“It was really cool to just spend the day with my friends in the building,” Hannah Goldstein, a Pitt junior, said.

The last time Goldstein had a similar experience was in March 2020.

She recalled how during the 2020 Ignite, Hillel JUC welcomed American Israeli jewelry designer Ariel Tidhar for a weekend of learning.

Much has changed in two years, especially regarding the college experience. In recognition of those changes, Ignite 2022 was designed to be more internally focused, said Stefanie Greene, Hillel JUC’s senior Jewish educator.

The theme of this year’s event, “Reignite your Jewish spark,” hails from the teaching of Rabbi Abraham Isaac HaKohen Kook, the first chief rabbi of pre-state Israel, who wrote that “the old will be made new, and the new made holy.” 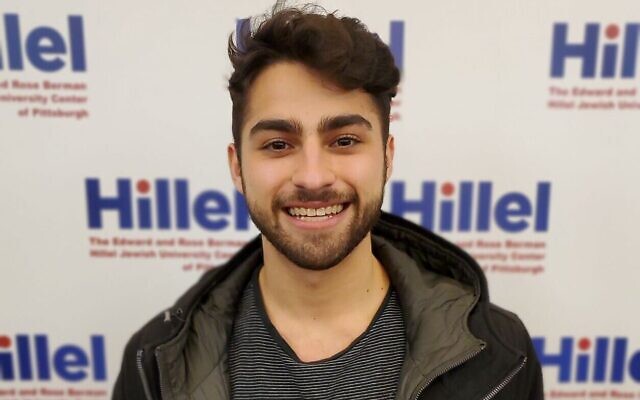 Kook’s 1909 comments were made in context to shmita and a seven-year cycle of allowing the land of Israel to rest from farming, but the sentiment also applies to a modern college campus, Hillel JUC leaders explained.

Because many students spent prolonged periods away from each other during the pandemic, Hillel JUC was “determined” to host Ignite and its weekend of growth, Dan Marcus, Hillel JUC’s president and CEO said.

But while nearly 200 students came together last weekend in person for Ignite, it’s not as if Judaism wasn’t experienced on campus this year, Pitt junior Justin Cohen said.

Throughout the semester, Cohen hosted book clubs and discussions promoting Israel awareness. What Ignite permitted, though, was a chance to piggyback on those efforts and place them within the context of a larger Shabbat experience. 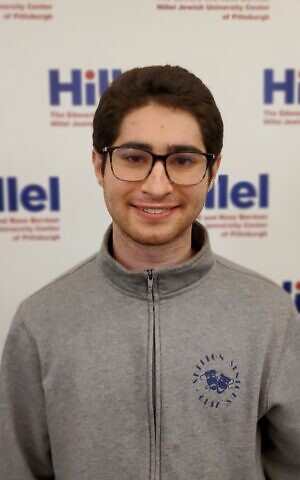 On Saturday afternoon, Cohen guided an hour-long conversation about the Abraham Accords and the 2020 normalization of relations between Israel and the United Arab Emirates.

Seeing 25 people gathered to discuss the future of the Middle East, or the dozens who prayed at both the egalitarian and Orthodox student-led services on Friday night, made clear that Ignite helped students to not only experience something meaningful but created a space on campus where people can “feel at home,” Cohen said.

“Judaism means so much to different people, and for me, being able to give back to the community is one of those important aspects,” Cohn said.

Whether it’s volunteering or participating in discussion or prayer, Ignite gives students various entry points for meaningful Jewish engagement, he added. It also provides a surefire spark for the future.

“We've got a really strong and great Jewish community here,” Cohn said. “There's gonna be a lot of growth.” PJC