For event planner Margie Stang there was a time — a little more than a year ago — when it felt as though everything stopped.

Venues had shuttered. Parties were canceled or postponed. Ceremonies, conferences and other get-togethers all went virtual. But, of late, business has picked up.

In fact, “Everything is coming back,” said Stang, owner of Margie Stang Events.

In the past two months, as the number of people vaccinated has risen and COVID-positive cases have declined, pandemic-related restrictions have eased. And now that venues have transitioned from mandating all attendees wear masks to only requiring masks for non-vaccinated individuals, Stang said, larger crowds are being permitted indoors and it seems to her like they’re trying to make up for lost time. 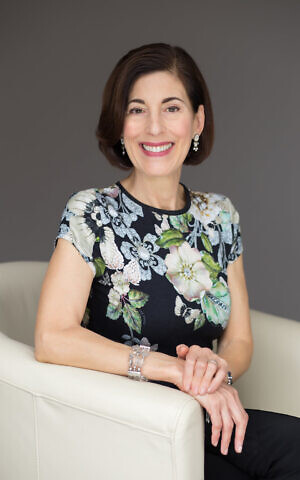 “I felt like, before, if I was laying on the train tracks not a single train would go by,” she said. “Now it’s like I’m on the freight train.”

There has been a rapid return to pre-pandemic parties, according to event planner Shari Zatman, owner of Perfectly Planned by Shari, though many of those events are actually fulfilments of prior contracts. In some cases, the venues and vendors had already accepted payment prior to the pandemic, so the events occurring now aren’t necessarily generating new revenue, she said.

As the industry continues to recover from pandemic losses, Zatman said, many venues and vendors are operating with skeleton crews; and although clients won’t necessarily notice a shortage of staff, it can be challenging for event planners.

“I’m used to my go-to people that will always fulfil my needs,” she said, “but now some of them are saying, ‘We can’t do it,’ not because they don’t want to, but because they are too short-staffed.”

For example, Zatman said, prior to the pandemic, if a tent needed to be pitched for an outdoor event on a Sunday, a vendor might put it up on Friday. Now, companies are so busy and shorthanded it’s hard to predict how soon prior to an event a tent will be set up. 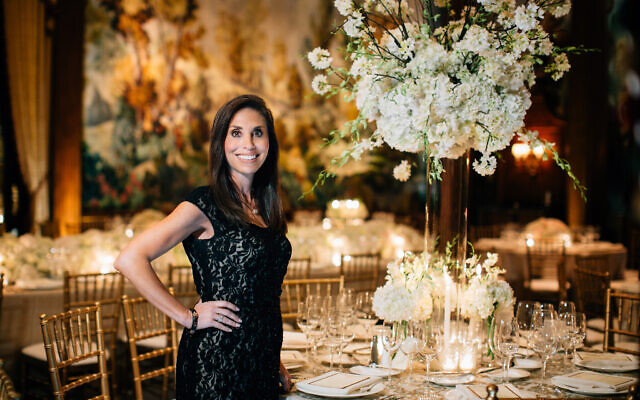 Most businesses experienced financial hardship during the pandemic, but the event-planning industry and its partners were hit particularly hard. Total economic losses due to the pandemic have yet to be tallied, but early numbers indicate a devastating effect. According to VisitPITTSBURGH’s annual report, by January 4, 2021, 383 business or sporting events had been canceled. Likewise, compared to 2019, 2.4 million fewer hotel rooms — resulting in a loss of approximately $350 million dollars — were used in Allegheny County. And, by the end of 2020, approximately 34.1% of leisure and hospitality jobs in the Pittsburgh metro area had been cut.

The job losses have been difficult for Zatman, not only because many of those people were colleagues, she said, but because now she has fewer contacts left in the industry.

“We’ve had to navigate a change in turnover, and we’re now working with different people,” she said.

Event planner Natalie Berger, of Natalie’s, agreed that relationships are vital to their work. 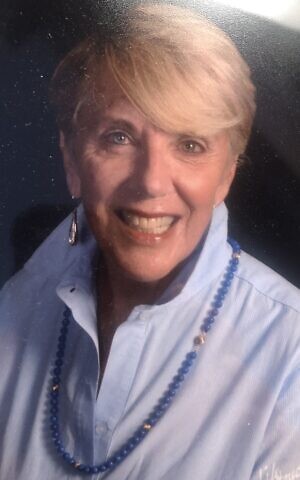 Still, after three decades of event planning, she admitted it was somewhat relaxing to be at home once the pandemic hit, at least in the beginning; prior to March 2020, Berger met with brides, parents or clients almost nightly, and she fielded constant phone calls. But as the pandemic stretched on, she longed for busier days. And then, about two months ago, it happened, almost like a switch flipped.

“Be careful what you wish for,” said Berger. “It’s tough to keep up.”

Bat mitzvah celebrations that were canceled are transitioning to Sweet 16 parties, she said, and postponed events are now being re-booked. And “the small weddings are becoming big weddings again,” she said. “You don’t think people want to travel, but it’s amazing — people just want to get together with family and friends.”

After so many backyard weddings or Zoom b’nai mitzvah ceremonies, Berger is amazed at the number of people currently RSVPing yes to in-person, indoor events, she said, some with attendance lists of up to 250 people.

Zatman agreed with Berger’s assessment and offered some advice to those preparing for a simcha: Everyone is super excited for the opportunity to celebrate together — in person.