Fans of Pittsburgh’s “queen of comedy,” as Esther Lapiduss was known, can now enjoy her closing act. Although Lapiduss — a Steel City icon who graced the stages of the Pittsburgh Playhouse and Civic Light Opera — died in 2016, she and her daughters Sally and Maxine Lapiduss can be seen in the streaming documentary “It’s Not a Burden: The Humor and Heartache of Raising Elderly Parents.”

Released June 1, and written, directed and produced by Emmy-nominated Michelle Boyaner, “It’s Not a Burden” offers viewers an intimate and humorous look at the relationships between children and their aging parents.

The film was featured last week on NBC’s “Today With Hoda & Jenna” and selected as the show’s documentary of the month.

In touting the 86-minute film and its portrayal of intergenerational relationships, “Today” co-host Hoda Kotb said, “We often hear the burdens of it…but I also liked that this shows you the joys of aging parents.”

Co-host Jenna Bush Hager praised the film’s use of humor. 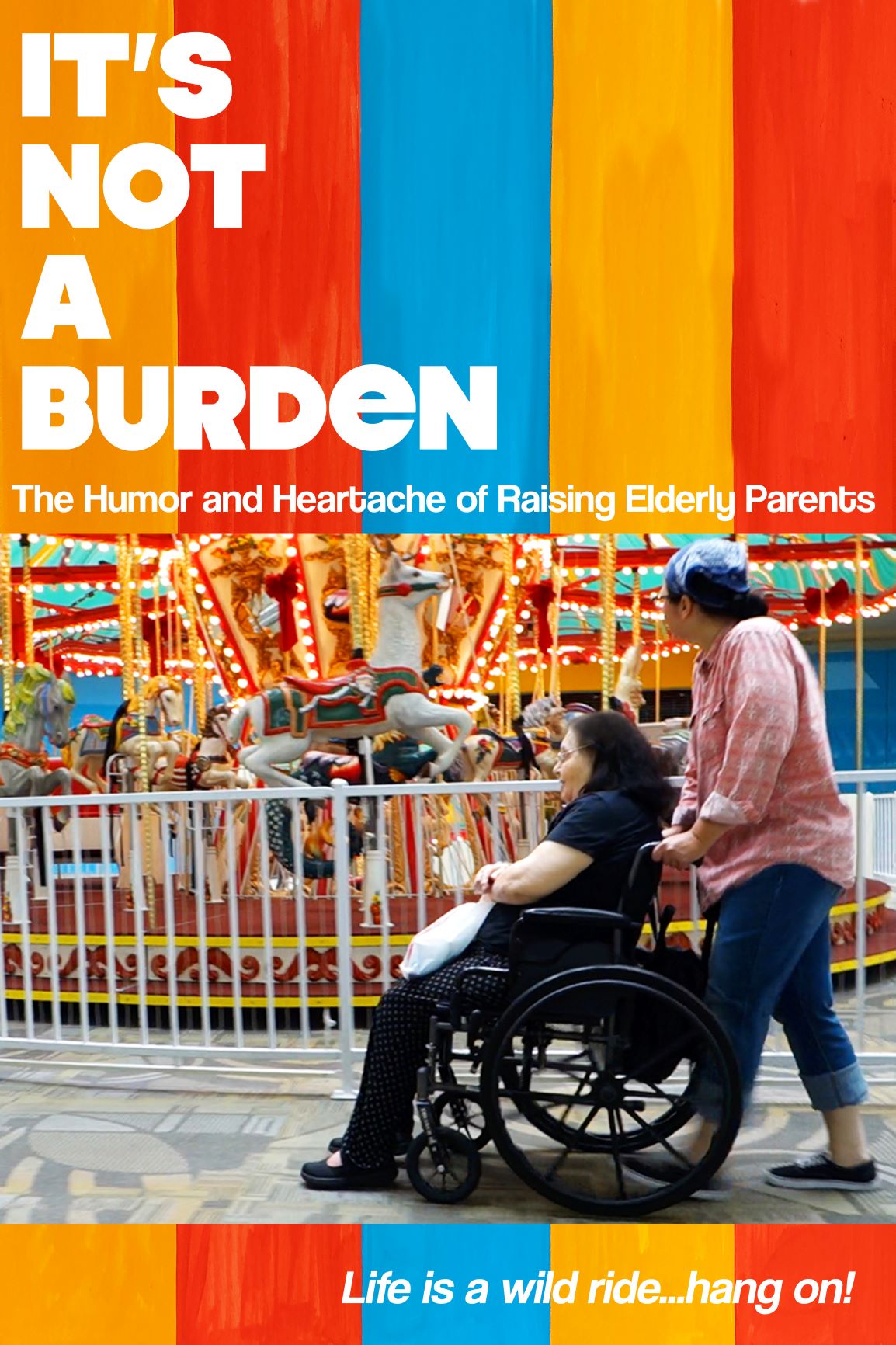 Delivering many of those laughs is the late Esther Lapiduss. A former Pittsburgh-based entertainer, who formed the Ecumenical Trio alongside Bob McCully and Joe Negri, Lapiduss was also a television reporter at WIIC-TV (now WPXI) and a talented singer who opened for Phyllis Diller, Joan Rivers, Henny Youngman and Vic Damone. In the film, Lapiduss and her daughters, Sally and Maxine, help illustrate the experiences of many families nationwide.

Speaking from her Los Angeles home, Sally Lapiduss described how after growing up in Squirrel Hill and heading West decades ago, she and her sister Maxine experienced a shifting dynamic with their parents, Esther and Saul.

“As they declined and depended more on us, we spent a whole lot of time dealing with that decline and trying to make them comfortable,” Sally Lapiduss, 64, told the Chronicle. The frequency of visits increased and “we just spent a lot more family time together.”

“Sometimes it was rough,” she added. “But a lot of the times it was really joyful and fun. And I think we almost made new relationships with them in the last 15 years of their lives.”

“What the film is about is, as we age, as our generation ages, we’re sort of forced to deal with this,” she said. “It’s coming to terms with our own issues of adulthood and what it means to be a parent and a grown up.” 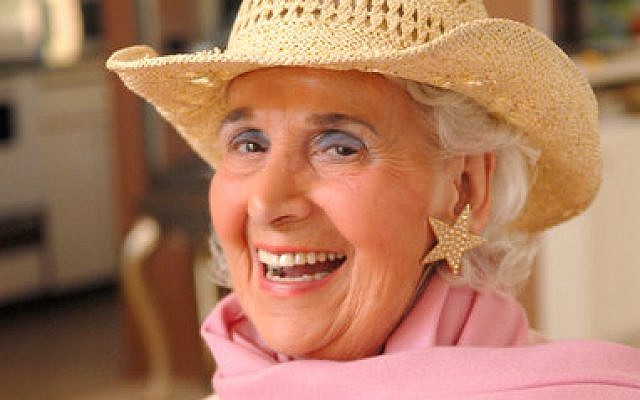 When it came to caring for their parents, the Lapiduss sisters, who both have had successful careers in Hollywood, had to balance professional demands and familial responsibilities.

Whether it was taking their parents to doctors appointments, finding specialists or quickly heading to a hospital, “these are things that you hear about, but until you’re kind of confronted with all of this you don’t realize the import, and the time and the resources [required],” said Maxine Lapiduss, 60, an executive producer of “It’s Not a Burden.”

The film depicts the enormous support often required by aging parents, all while delivering laughs and nostalgia — but the Lapiduss sisters also hope the documentary sparks a dialogue.

“Our country is not set up to care for our elders,” said Maxine Lapiduss. “We’ve been programmed to kind of stick them away somewhere, and deal with them as little as possible.”

But she doesn’t think that route reflects most families’ wishes.

“Where I grew up and where I come from, everybody wants to kind of embrace their elders and keep them in the house or keep them living in their own home as long as possible,” she said, while acknowledging the cost of achieving that outcome can be a huge obstacle.

“Where’s the money coming from, and how are most families supposed to raise children and still care for their elders at the same time?” she asked.

In the same way that people have begun discussing the considerable costs of childcare, there needs to be conversations about adult daycare, she said. And, in addition to finding the money to properly tend to the elderly, there’s also the issue of finding trustworthy, compassionate and trained caregivers.

Sally Lapiduss said she hopes the film not only sparks conversation, but also reminds people to “take the time now, while they still have their parents around, to spend time with them, and be with them, and enjoy them.” PJC

Adam Reinherz can be reached at areinherz@pittsbughjewishchronicle.org.