Mayor Bill Peduto recently designated Pittsburgh as a “Fast-Track City,” aligning with more than 300 global partners to end the HIV epidemic by 2030.

“We know that Pittsburgh is becoming the place [where] the world comes to heal. Let us also be the place where compassion becomes the rule of healing,” Peduto said on Nov. 18, as he signed the commitment for Pittsburgh to join the coalition.

Fast-Track cities share data in an effort to prevent new cases of HIV and AIDS-related deaths, and eliminating the stigma against people living with HIV.

The latter is one of the principal reasons to welcome Pittsburgh’s involvement in the initiative, said Julia Och, project manager of AIDS Free Pittsburgh and a Jewish Healthcare Foundation staffer.

From speaking with people living with HIV, and through surveys and interactions with community members, “we know that stigma is persistent,” Och said. She hopes this partnership teaches Pittsburghers how “other communities around the world are addressing stigma and fighting it in a way that works.”

The difficulty in eradicating stigma is that so many ideas – and misconceptions — about HIV and AIDS remain heavily influenced by 1980s imagery, according to the Centers for Disease Control and Prevention. Public service announcements at the time, featuring corpses, grim reapers and individuals playing Russian roulette, told audiences that AIDS was a death sentence.

That type of fear persists today, Och said, and it’s one of the reasons why many Pittsburghers are either afraid of disclosing their HIV status or even getting tested.

For years, there also was a concern that insurance companies would deny coverage to people because of an HIV test, said Richard Smith, chief relationship officer at JHF and chair of AIDS Free Pittsburgh. But since the passage of the Affordable Care Act, insurance companies are no longer permitted to deny coverage or charge more for individuals with preexisting conditions, including HIV/AIDS. Additionally, under the ACA, most insurers must cover “certain recommended preventative services,” including HIV testing for people aged 15 to 65 and others at increased risk “without additional cost-sharing, such as copays or deductibles,” according to the CDC. 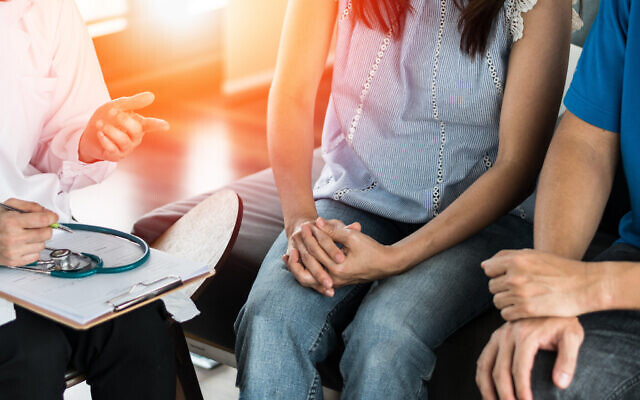 Economics play a big factor in the significance of Pittsburgh’s status as a Fast-Track City, Och said.

“From a public health standpoint, we want people to make sure that they get the care they need, but at the same [time], if we could prevent those cases before they start, it would be a huge health savings for the taxpayers and for the health care systems,” she said.

“From a very pragmatic standpoint, those are resources that could be spent on other things,” Och said, including COVID-19 or outdoor air quality.

For both Och and Smith, conversations about normalizing testing, statuses or even fiscal allocation, are nothing new. In 2012, following a grant from the Pennsylvania Department of Health Special Pharmaceutical Benefits Program, the JHF established its Minority AIDS Initiative, in collaboration with 20 AIDS service organizations statewide, to improve the quality of patient care. In 2015, the JHF became the hosting agency for the newly created AIDS Free Pittsburgh.

Upon its establishment six years ago, the goal of AIDS Free Pittsburgh was to reduce the rate of new HIV infections in Allegheny County by 75% by 2020.

Smith said he’s proud of the achievements the group has made. When AIDS Free Pittsburgh began in 2015, there were 139 new HIV cases and 43 new AIDS cases in Allegheny County. In 2016, that number dropped to 121 new HIV cases and 37 new AIDS cases. By 2019, which is the most recent data on file, the number of new HIV cases was 74, and the number of new AIDS cases was 33. The reduced rate of infections, Smith said, is a result of increased reliance on PrEP (Pre- Exposure Prophylaxis), medicine taken to prevent an HIV infection. AIDS Free Pittsburgh has encouraged people who are HIV-negative and who are at risk of contracting the virus to take those pills. 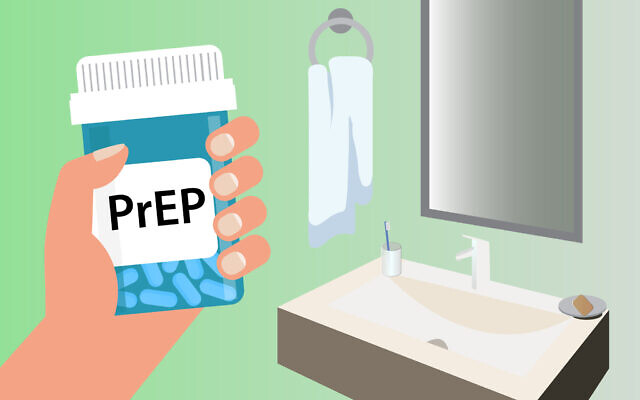 Image by MarcBruxelle via iStock

Pittsburgh and other Fast-Track cities are working toward the following goals to be accomplished by 2030: Ninety-five percent of people living with HIV will know their HIV status; 95% of people who know their status will receive treatment; and 95% of people on HIV treatment will have a suppressed viral load, ensuring their immune system remains strong and the likelihood of infection transmission is greatly reduced.

Och believes those numbers are within reach but said one difficulty AIDS Free Pittsburgh has faced is getting individuals to understand their likelihood of infection.

Some of those social determinants are unsafe housing situations, mental health or substance disorders, or racial discrimination, Och said. “We see people engaging in some level of exchange, sex for survival,” she said, leading to HIV becoming a “long-term abstract concept.”

The reality is HIV is a “preventable and treatable disease,” Smith stressed. “There should be no fear or worry that with proper medication it can be treated, and people can live a happy, healthy life.”

Since AIDS was first reported in the United States in June 1981, there have been significant scientific achievements and “remarkable progress,” President Joe Biden said in a Dec. 1 statement marking World AIDS Day. “Ending the HIV epidemic is within our reach, and we are committed to finishing this work.”

But reaching that point begins with everyone knowing their status, Och said, adding that throughout Pittsburgh, there are multiple sites where testing is free.

“It doesn't hurt, it's quick, it's easy,” and Aids Free Pittsburgh can help, Och continued. If a person tests positive “it's not the end of the world. There are so many people living wonderful lives, amazing advocates who've been living with HIV, short-term and long-term, in our community. There's a really strong support system here. This is nothing to be afraid of, but it's just something important that everyone should do. It doesn't take long. That would be my ask — just get tested.” PJC